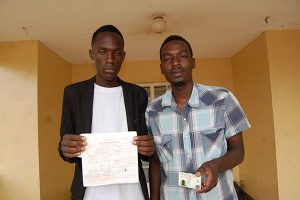 Three boys who emerged with claims that they were the sons of former President Daniel Moi’s late son, Jonathan Moi are back in the news.

According to sources Gerald Kipkosgei Toroitich,Geoffrey Kipkurui aged 21 and their other brother  are scheming to camp at Moi’s Kabarak home until their grievances are heard by the family. 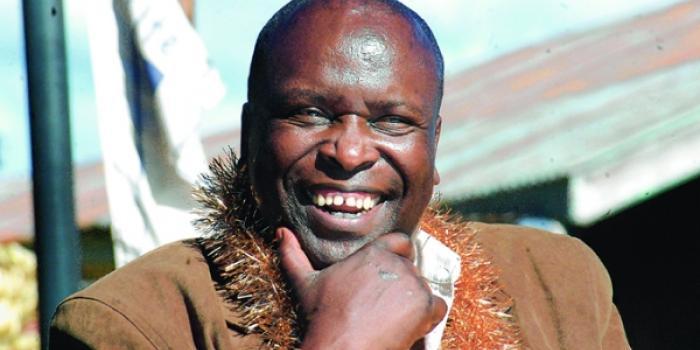 During the burial of the late Jonathan they revealed that the ex-safari rally driver used to settle their school fees.

They even stated that they had his name on their birth certificates as a proof that they were genuine offsprings of the former rally driver.

During the funeral service, it took the intervention of Gideon Moi to control the trio who had demanded to be included in the programme as part of the royal family.

Weekly Citizen has however learnt that Moi family has not been able to meet the demand by the boys prompting them to work on a plan that would see them sit at the gate of Moi’s Kabarak home until the matter is amicably handled.

Hotels where politicians hide for sex