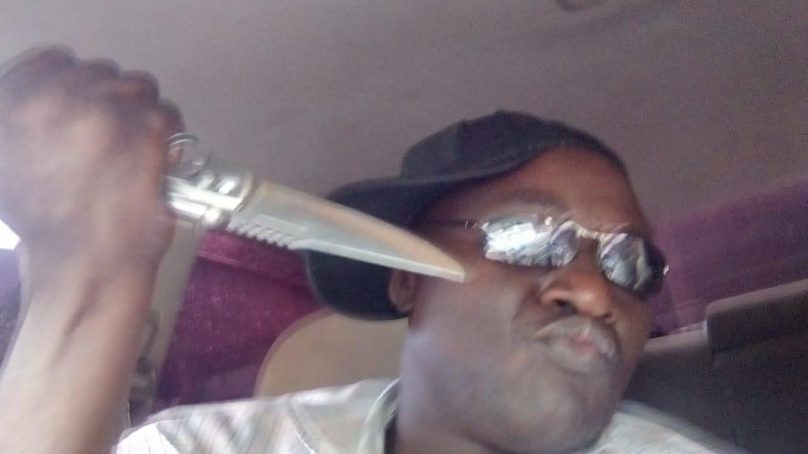 Trans Nzoia Ford-Kenya leadership has petitioned the party’s national executive council to expel two of its nominated members of county assembly for gross misconduct.
The leaders said the behaviour of the two MCAs amounted to indiscipline in this era where leaders need show decorum and respect for each other in seeking for better dispute resolution than engaging in a fight.
Ford Kenya Kwanza subbranch chairman Peter Puka while leading members of the subbranch in a media briefing in Kitale town asked the party leadership to institute disciplinary measures against the nominated members of county assembly for intruding in the Kisumu meeting.
According to an impeccable source at Willspring Hotel in Kisumu, hell broke loose as the two MCAs Rogers Nyongesa and Philip Simiyu stormed a meeting while armed with daggers baying for the blood of their elected colleagues for opposing their Sh50,000 monthly allowances to set up their offices in the wards.
The two who had teamed up with their Jubilee counterpart Kapchanga Trikoi were however overpowered by elected MCAs Eric Wafula and Martin Jamanoor.
Assembly speaker Joshua Werunga calmed the MCAs and ended the meeting which was however held at an undisclosed venue where only elected MCAs deliberated on their issues keeping the nominated offline.
The three irate MCAs went berserk posting the happenings on social media even as the photograph of one MCA aiming a knife at an elected counterpart went viral. 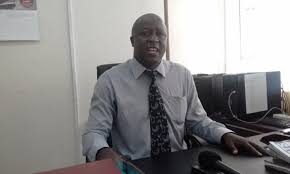 Our efforts to get a rejoinder from the trio bore little fruits but a source said the trio had teamed up with others who did not gate crash the meeting to petition the salary remuneration commission to intervene.
Speaking to Weekly Citizen after the Kisumu fracas, hospital ward MCA Eric Wafula accused the three colleagues for misinterpreting the SRC circular which mandates them to among other benefits get salary equivalent to elected MCAs, getting other allowances apart from office allowances, ward specific allocations and oversighting ward projects.
According to the SRC circular, all nominated MCAs are assigned an official driver and personal assistant and are allowed to have offices in the precincts of the county assembly but not at the ward level.
Sitatunga ward MCA Daniel Kaburu described the demands of his nominated counterparts as unwarranted and unconstitutional.
He said the trio acted like goons and likened them to apes that have less reasoning capability unlike real men of the 21th century.
He referred his colleagues to the orientation by the centre for parliamentary studies from the senate which clearly spelt out what elected and nominated MCAs were entitled to.
Kaburu asked them to borrow a leaf from the senate whose oversight mandate towards county governments is more or less the same as the county assembly and reminded them of the standing orders where even nominated senators do not vote.
Efforts to get the Ford-Kenya secretary general David Eseli and party leader Moses Wetangula bore no fruits but their close aide Stephen Namusiule said the party would not condone such barbaric behaviour of leaders.
The disabled group from Trans Nzoia voiced strong reservations and said they would go to court seeking revocation of Trikoi whom they said was wrongly nominated.
Through their spokesman Daniel Barasa, the people living with disabilities said Trikoi is able to drive a four wheel drive vehicle, read newspapers, read standing orders thus their resolve to remove him were unstoppable.
They accused Trikoi of pocketing a tax free salary, and another one meant for an aide whose salary is fully paid for.
MCAs Sarah Lubano and Margaret Wanjala who are fighting to clinch the Trans Nzoia women representative slot in 2022 called for a truce and warned that infighting among leaders needed to be addressed amicably.