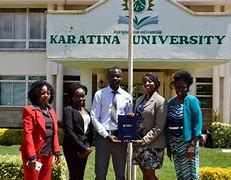 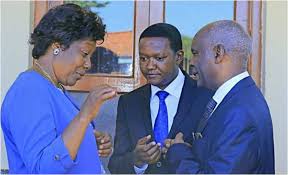 For a long time, Karatina University has been an institution of higher learning with a good reputation since its inception with Muchai Muchiri as the vice-chancellor and founder. The institution is a well-known university with household names who have been lecturers. But what has been taking place behind the scenes of the institution leaves a lot to be desired as a section of lecturers and students are deeply entrenched in one aspect of corruption, social misconduct and sex in exchange for marks. This came to fore when the university was shut down indefinitely following the Covid-19 pandemic that has swept across the globe. To start with, Prof Muchiri is said to be a man most dreaded with clandestine modus operandi and is also most misunderstood as well as mysterious in his operations and most of his dangerous cards remain under the table and his footsteps can not be heard or detected whenever he is executing lethal schemes. Some of the lecturers will say they have not really helped in transforming or reforming the institution due to their track records. It is against this background that a section of students who are against their administration, want him among other lecturers to be kicked out of the institution. 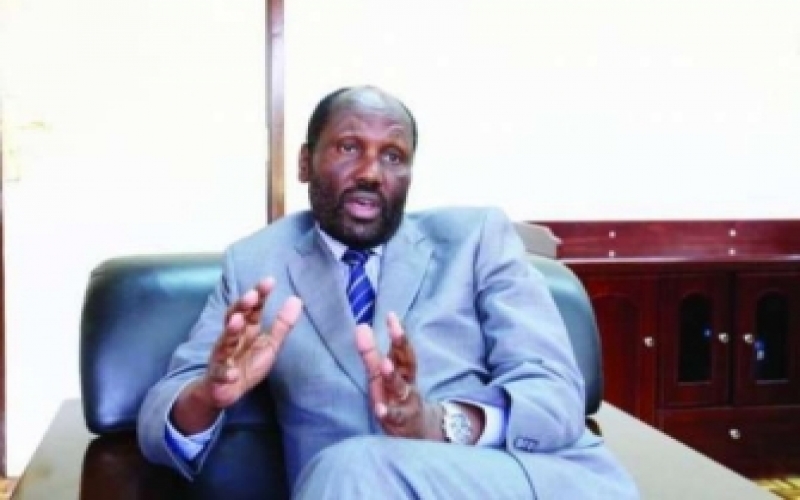 Muchiri is a man under siege and pressure steering a shaky vessel on turbulent and stormy waters. Pundits blame this on an alliance of three people who are now functioning as his advisers. Apart from allegedly looting university coffers to build his own Sagana Complex School, it is also alleged that he owns a mall on the outskirts of Nairobi. At the centre of the crumbling team of VC advisers is his wife, Njeri Muchiri who has inbuilt her own team of associates mostly business people, and who are said to be influencing the procurement process, the award of contracts and tenders and the appointment of the personnel at the institution. His other notable associate is deputy VC Dr. Wangare. Wangare who is the wife of the University of Nairobi VC Stephen Kiama is related to the Karatina VC. She is the hardliner and running Karatina University behind the scenes and being in charge of academic affairs her office is the source of all memos. She always misleads the VC that everything is smooth as the VC is out of touch with reality and wants to be fed with good news only. Skeptics are already reading mischief, saying she was given the post to influence the goings-on at the university. Lately, it has been dogged with shoddy deals in the diversion of its medical supplies to competitive bidders courtesy of vested interest many believe are linked to the VC and associates which has resulted in a poor state of health offered to students at the institution’s clinic. With the fee indicated on the fee structure of about Sh2000 per person, students suffer in case of an emergency that the clinic cannot handle, and refer serious cases to the referral hospital as students are told to use their own money with a promise of a refund which is never granted.

It is said that the VC is not executing his functions independently but rather he is working as a proxy or stooge.
This has bared Muchai’s weakness, leaving him hanging toothless at the top. The rise of the group has eclipsed the authority of the deans who have been relegated to mere spectators. This begs the question as to whether it is one many tyrants at the top. The credibility, integrity and performance of the team has exposed the internal fragmentation of his once inclusive team that has now been shown the pavement. Whether the VC will exert his influence by taking a hands-on approach and sidestepping Team Njeri is what is yet to be seen. It becomes difficult to quantify his work, distinguish whether he is acting individually as a husband and a wife or on behalf of Karatina University as a body corporate. In the latter case, he would then appear to be duplicating the work of the university.
What is catapulting is the current situation is that comrades are rebelling on online classes and the online main exams, 70pc have boycotted after the VC insisted that only students with HP Laptops are allowed to attend classes they have cooked figures indicating that 96pc of final year are ready for the exams yet on the ground, through communications and failed online classes are still ongoing. The plan of final year graduate results for those that fail to do the online classes and those who will participate will be given good grades while those who can not access will be given pass as punishment to ensure Karatina University maintains its academic calendar as it evicts the final year and the same cooking will also follow in the other years below which would be a big scam and infringement of rights of the hard-earned grades in the name of a profit. With only 30pc attending out of fear and intimidation of forced deferral, for once they are fed up with the full fee demands and forced attendance of an illegal new semester while being forced to do an exam of last semester by September 21, on waking up to the reality of 80pc online boycotts and 70pc final year that have been locked out of the exams due to an exam that school has specified. It is hard to demarcate exactly the separation of which personal work he is handling. The venture of a private attorney doubling as the county attorney is strangely unique to Karatina University, there is no evidence that such arrangements exist in other universities. Students say they will not sugarcoat the ongoing injustice affecting them and they now want the unholy trinity removed and all compromised and intimidated student leadership who cannot be approached because they will prepare the administration for cover-up memos and defence gone too. 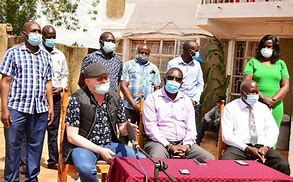 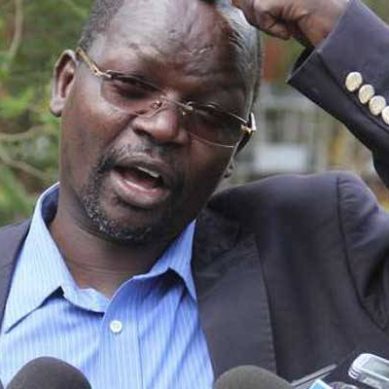 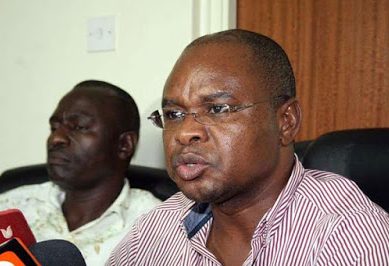 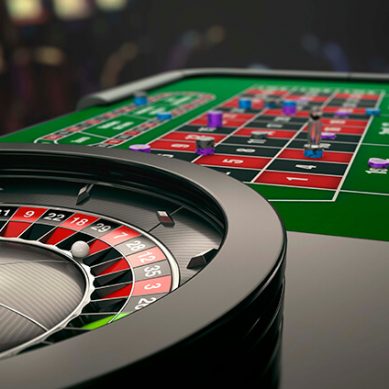 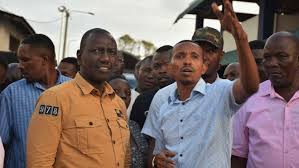 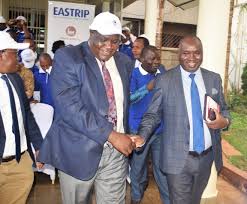 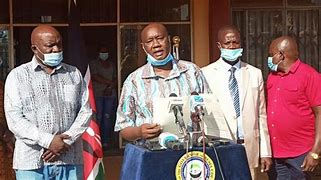 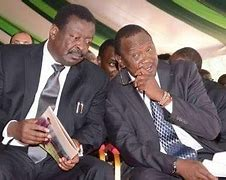