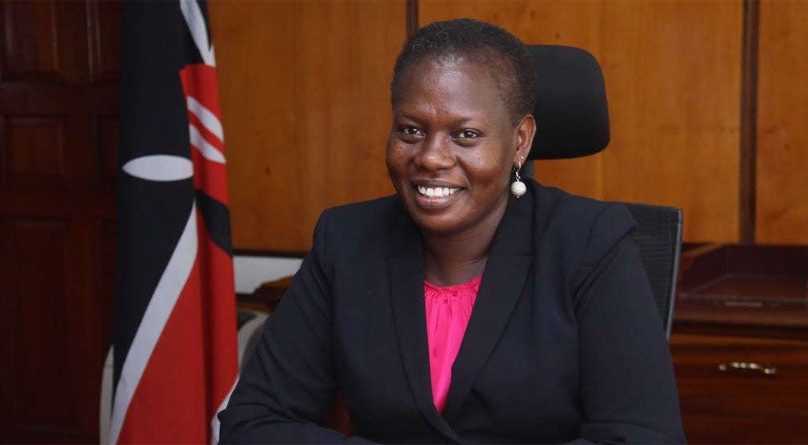 A city trader evicted from his premises has moved to court demanding compensation, arguing the court order relied on did not authorise his eviction.
The businessman, Josphat Ngotho Kamunge is demanding Sh1.7 million compensation from John Maina Nduhiu for illegally and maliciously destroying his property situated at Kimathi Industrial Plots in Jericho Estate, Nairobi.
Ngotho accuses Nduhiu of using deceit and falsehoods to obtain an order, which, however, did not give him the authority to evict him from plot no 38 situated in Kimathi Industrial Plots.
He has also moved to purge the contempt proceedings his rival wants him prosecuted for, arguing he was never served with court summons.
The order was issued by Milimani chief magistrate PN Gesora on December 6 after Nduhiu, through Mariara and Company Advocates made the application. Ngotho says he was not represented since he had not been served with the suit papers.
The order in the suit where Nduhiu has listed Ngotho and Benard Odero as defendants states: “That there be an injunction restraining the defendants, their agents, workmen and or any other person working on their instructions/behalf from trespassing, selling, transferring, plot no 38 situated at Kimathi, Industrial, Nairobi pending the hearing and determination of this suit.”

The trader asserts that the court order only stopped further construction of the property and not eviction.
Ngotho further accuses Nduhiu of lying to court that he had served him with the suit papers, noting that he only came to learn about the case when he was served on December 28 2019, while the illegal eviction was carried out on the night of December 12 2019.
He further accuses Nduhiu of attempting to grab the property, noting that the real owner was Petro Ndonji Ondiro (deceased) whose son, Benard Odero leased the property to him in 2017.
According to documents in our possession, plot no 38 is part of the land that was allocated by the Nairobi City Council to Kimathi Ward Jua Kali Co-op Society Limited members who had been in occupation since 1974.
The City Council in an extraordinary meeting held on December 5 1996 approved the allocation of the land to the listed members.
In a letter dated December 6 2005, and addressed to the director of physical planning, ministry of Lands and Housing, Kimathi Jua Kali Co-operative Society Limited secretary Johnson Mwai listed all the 46 members of the society occupying the said land.
Petro Ndonji Ondiro was listed as member number 35 and the owner of plot no 38.
Ondiro had since 1974 been occupying the parcel of land and was later joined by his son, Benard Odero, who was running a carpentry business. 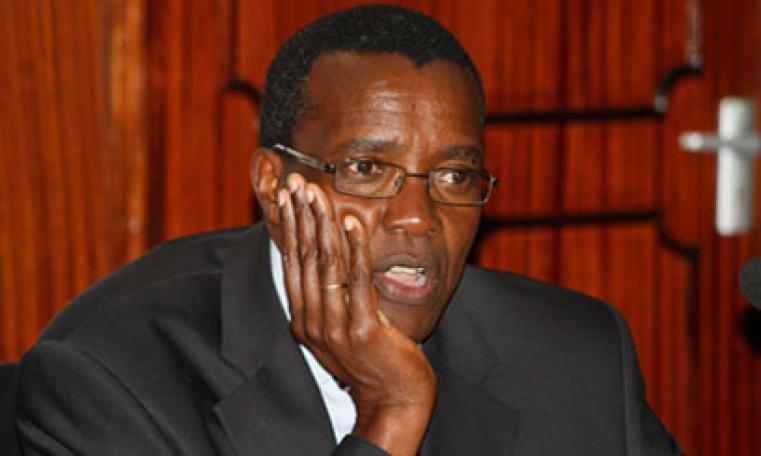 In 2005, Ondiro passed on and his son continued running the carpentry business.
On February 22 2017, Odero wrote to the Nairobi City Council asking for the regularisation of the plot to enable him pay the rates.
On March 27 2017, the Nairobi city county through the chief valuer, Nyoike NJ wrote back (VAL.186/SG/1/0/GTW/Igm) stating: “Formalisation of space at Kimathi Jua Kali: Following a physical inspection by this office, it was observed that, you (Odero) are already in occupation and has been operating for a long time. The matter of regularisation of the same is receiving our attention and shall revert to you soonest.”
In 2017, Odero leased the land to Ngotho and the family subsequently entered into a sale agreement with him to sell the land to him once they got all the necessary documents from the Nairobi county government.
Since 2017, Ngotho has been in occupation of the land where his wife has been running the butchery business. He also put up semi-permanent structures which were leased to tenants.
Ngotho says that in 2017, Nduhiu started claiming he had bought the land from one, Elizabeth Achieng Nyaoro who purportedly acquired it on January 8 2002.