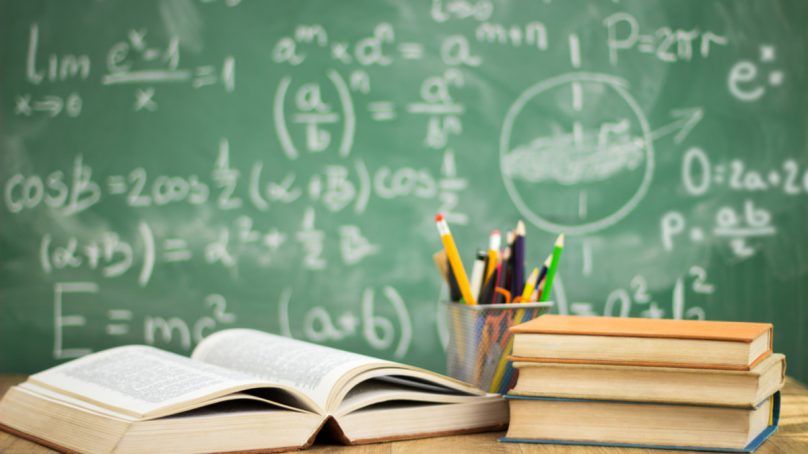 Education stakeholders in Bondo subcounty, Siaya have called on Nyanza regional education coordinator Limo Chepkawai and Education cabinet secretary George Magoha to investigate the activities of Bondo subcounty education officer Elisha Omalla who is said to be going against education policies and sending misleading and erroneous reports to his bosses.
Siaya county Network Education Forum chairman Omollo Onyango is threatening to call for mass demonstration involving all the education stakeholders concerned if the said officer is not removed, saying the officer is only interested in picking money from school heads who have problems within their schools under the guise of “protecting them and taking the said money to his bosses in Kisumu”.
Most principals of secondary schools in Bondo have turned their schools into milchcows.
They are also accusing Omalla of misleading the ministry when they brought to his attention complaints that most principals in the subcounty were giving Bondo NGCDF office erroneous and false number of their students. Area MP Gideon Ochanda is giving secondary school students Sh5,000 as bursary.
They accused Omalla of giving Education ministry misleading, fabricated and erroneous reports in regard to Jaramogi Oginga Odinga Secondary School and Bondo Township Secondary School.
EACC had taken action after the schools stakeholders complained of negligence, chronic absenteeism of the principals in question, their overstay in their stations as well as mismanagement and embezzlement of public and school funds.
The principals were said to be, through their relatives, doing supplies, renovations and construction works in the schools.