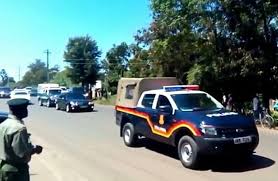 Detectives in Bomet county have recovered nine out of the 23 vehicles stolen from the region in the last six months and arraigned three suspects before court.
The police are pursuing another four-member gang believed to be running a car theft syndicate in the area.
According to county criminal investigation officer Jacob Muli, officers were closing in on the gangsters who had been terrorising motorists since December last year.
He said already three other suspects have been arrested in connection with the theft were already facing charges in various courts. 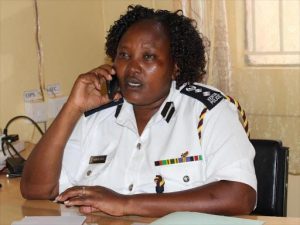 County police commander Naomi Ichami wants locals to be extra vigilant with their vehicles in the wake of increasing theft and car owners to put security devices on their vehicles that will help in keeping at bay the thieves.
The security officials were forced to respond on the car theft menace that has rocked the county after public outcry and accusation that they were dragging their feet in addressing the problem.
The car belonging to a county executive member in charge of sports and youth Bernard Ngeno was stolen.