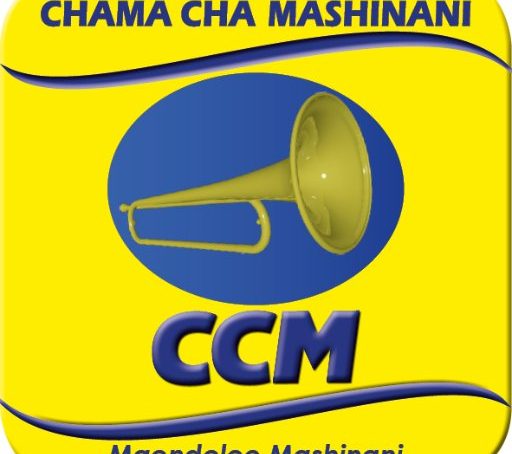 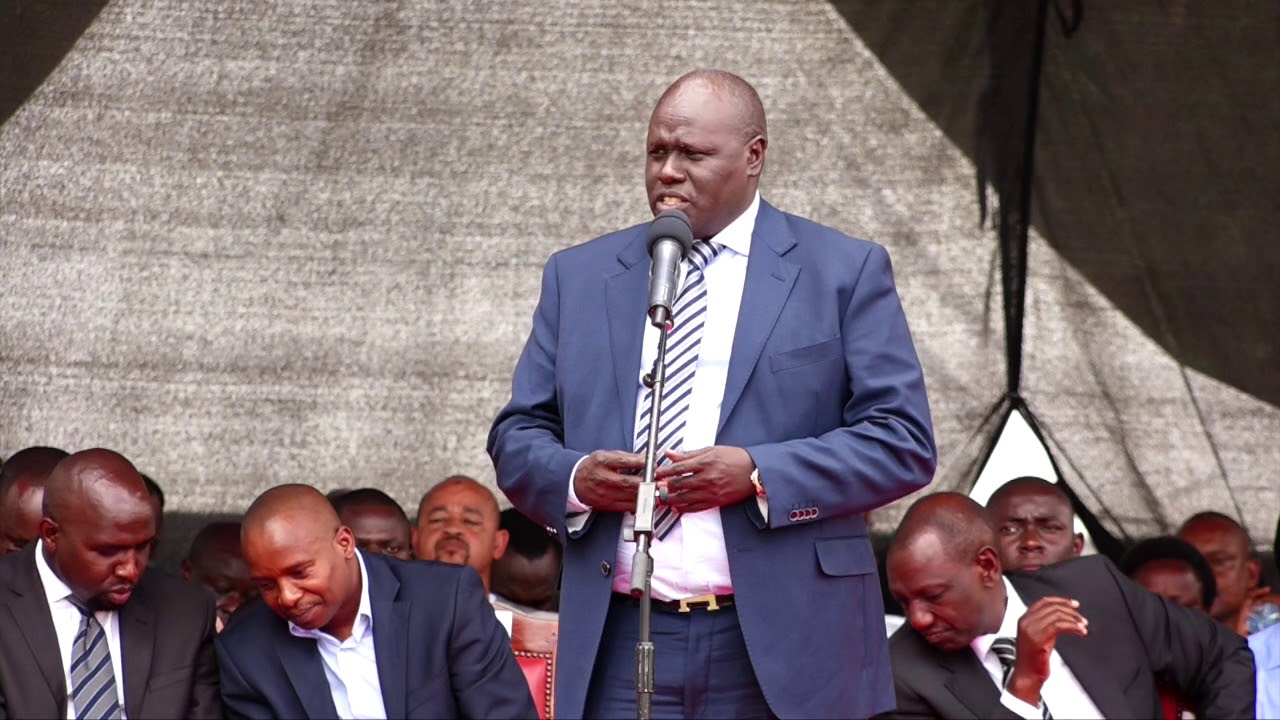 Kalenjin community or decides that a certain politician leads the community to a political party,” he said.
A section of Keiyo elders recently approved a decision by Zedekiah Kiprop Bundotich aka Buzeki to ditch Jubilee party for Chama Cha Mashinani party and also installed him as their community’s spokesman to replace the last Keiyo spokesman, the late Nicholas Biwott who died in 2017.
CCM is associated with Kalenjin opinion leaders going by the name Kalenjin Rescue Team (KRT). They are concerned that the war between DP Ruto and the Baringo senator Moi is bound to divide the community and render it irrelevant in Uhuru Kenyatta succession game. KRT is maintaining neutral ground
and focused on ground only networking in counties.
Key brains in CCM apart from Isaac Ruto the party leader are Zakayo Cheruyoit, tycoon David Langat, Joshua Chepkwony of Kass FM, women reps Gladys Shollei and Margaret Kamar, MPs Alfred Keter, Joshua Kuttuny, Silas Tiren and Alexander Kosgey.
According to Seii, the current political tactics will only serve to cause disunity in the community. “The decision by the few individuals to crown a certain politician as the spokesperson of the community was not a decision of the whole
community.
Uasin Gishu deputy governor Daniel Chemno has dismissed Buzeki’s move to CCM and his purported installment as a Keiyo spokesman saying Buzeki sensed defeat if he runs for the governor’s seat in Uasin Gishu in 2022.
Chemno cautioned the residents not to fall into the trap of politicians who intend to divide them along clan lines.
Buzeki vied for the governor’s seat as an independent candidate in the last election after losing to Governor Jackson Mandago in the Jubilee nominations. He blamed his loss on Ruto whom he claimed interfered with the nomination process. He lost in the main election to Mandago.