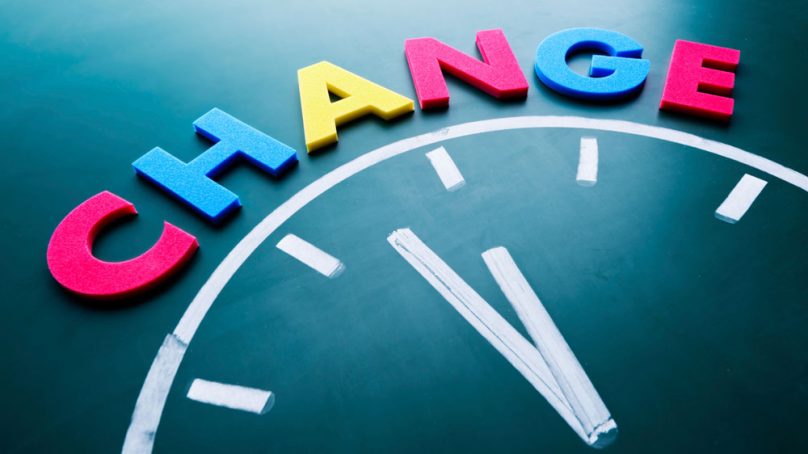 Can change of name spur performance in business organisations?

July 28, 2016 0
91 views
Like
Dislike
0 0
Change of name for individuals, locations and even business entities has been with us as far back as memories can stretch. The most remarkable change of name is recorded in the Bible where Jacob became Israel after a fierce wrestling bout with the Angel of God which resulted in a fracture. It was for a worthy cause since the ultimate prize was blessings. Other individuals who experienced change of names for purposes of blessings or call to service include Abraham, Sarah, Paul and Peter.

Identity has been cited as the driving force behind change of some names.

Motivation for change of name varies from one situation to another. In my opinion, change of name should, at all times, be for the good of the recipient of the new name. Identity has been cited as the driving force behind change of some names. Religious organisations have had their names changed for reasons best known to selves. The Church Province of Kenya became the Anglican Church of Kenya while Pentecostal Assemblies of God in Kenya was at one time known as Pentecostal Assemblies of Canada. I want to believe these changes did not impact negatively to the members’ relationship with God.
On attainment of independence, most African countries were desirous to shed off structures, including names of their former colonial masters. It is ironical that some countries moved in the opposite direction by reverting to names that embraces their former rulers. While the present day Ghana was once known as Gold Coast, Ivory Coast found it appropriate to revert to Cote de Voire. Why New Delhi changed to Mumbai can only be best explained by the mayor of that city. Roads in our own capital city have had their names changed to shed off colonial labels. Moi Avenue is a leading example in this category. Thika Superhighway should be considered in business it has attracted in form of real estate investment as opposed to the number of accidents that have occurred since its completion. That way, we shall be justifying change of name for the good of the country and region.
A name in business circles is of paramount importance as it carries with it reputation and therefore influences the manner in which customers and clients engage with these entities. It is for this reason businesses have, from time to time, had to change names. Acquisitions and mergers are some of the motivation of change of names. Take for example Grand Regency Hotel to Laico and K-Rep Bank to Sidian. Similar name changes have also been witnessed in insurance and cooperative movement. It is always good practice for stakeholders to be put in picture and adequate consensus build before such moves are undertaken. Some changes of names are effected to conceal dark past as it has happened with some transport service providers who changed names after their vehicles recorded numerous road accidents.
Kenyatta International Convention Center is a good example of an institution that emerged from severe state of disuse to become an important venue for high caliber international meetings. The successful hosting of a weeklong UN Conference on Trade and Development forum is testimony to this.
The new constitution caused change of names of many institutions. The question which arises is whether these changes will enhance the performance of the affected institutions. Electoral Commission of Kenya became Independent Electoral and Boundaries Commission while the police service was also changed. I read politics in Governor William Kabogo’s offer to name a stadium after Deputy President William Ruto.
Following a spell of poor results posted by our national soccer team, Harambee Stars, there have been suggestions from a section of fans for the renaming of the team. I am yet to understand the effect a new name will have on the performance of the team. On cultural scene, music bands have been known to change names as a way of rebranding to improve on the image as well as attract followership. Break-ups are also a major cause of name change as was the case in Wenge Musica band of the Democratic Republic of Congo.
Previous
Opinion
Read more