The decamping of Laikipia woman representative Kate Waruguru and Laikipia North MP Sarah Korere from William Ruto’s camp to Uhuru Kenyatta and ODM leader Raila Odinga’s camp has left the second in command with only one foot soldier in the vast county inhabited largely by the Kikuyu and Maasai communities, the youthful area senator John Kinyua. Waruguru was the first to abandon Ruto when she met Raila at his Capitol Hills offices and a day later she was followed by Korere, also elected on a Jubilee Party ticket. Their defection leaves Kinyua as the only diehard supporter of the DP as the other two legislators, Amin Mohamed of Laikipia East and Mariru Kariuki of Laikipia West, both elected on Jubilee ticket, are said to lean on the president’s side. Kinyua’s loyalty to Ruto saw him lose his post as the chair of the Senate Devolution Committee in the changes that were announced by the chief whip and Murang’a senator Irungu Kang’ata. 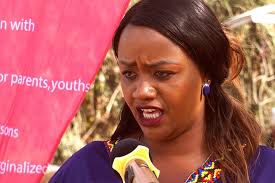 In the changes meant to clip the wings of Ruto’s allies in the senate, Kinyua was moved to the less influential ICT Committee to replace West Pokot Senator Samuel Poghisio who was named the Senate Majority Leader to replace Elgeyo/Marakwet senator Kipchumba Murkomen, also stripped of his majority leader’s docket. Kinyua was also among the seven senators who defended then deputy speaker Kithure Kindiki from impeachment. He joined Murkomen, Aaron Cheruiyot (Kericho), Christopher Langat (Bomet), Susan Kihika (Nakuru) and Samson Cherargey (Nandi) in defending Kindiki (Tharaka Nithi) against claims of being disloyal to the head of state. 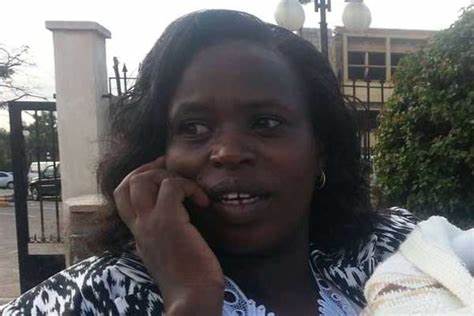 Early this year, Kinyua affirmed his support for Ruto when he joined Laikipia leaders in endorsing former Agriculture Cabinet secretary Mwangi Kiunjuri as the next Mt Kenya kingpin and suggested he be the DP’s running mate in the 2022 presidential election. The senator had teamed up with county assembly speaker Patrick Waigwa in rooting for Kiunjuri saying he has what it takes to be the next number two to safeguard the political interests of the vast region with over six million voters. But days later Kiunjuri was sacked as cabinet secretary by Uhuru Kenyatta, sending him into political oblivion. Warunguru was in the news when she led her supporters in storming AIPCA Nanyuki as Jubilee nominated MP Maina Kamanda was addressing the congregation. 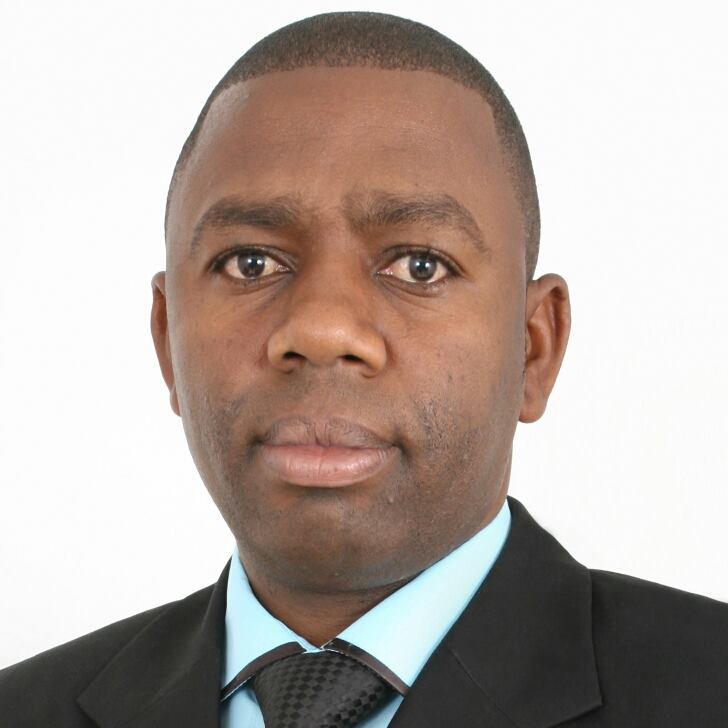 Presiding Bishop Ndirangu Ngunjiri was forced to order Waruguru out as she had not been invited. She had arrived accompanied by over 200 drunken supporters. She is also on record vowing to vie for the Laikipia governor’s seat in 2022 to unseat Ndiritu Muriithi. Prior to her defection, Raila’s foot soldier in the county was controversial former Laikipia North MP Mathew Lempurkel. Lempurkel vied for the seat on ODM ticket but lost to a fellow Maasai, Korere. After, the elections his troubles tripled and at one time was facing nine criminal cases. But with Raila’s now gaining ground, Lempurkel troubles will be over.