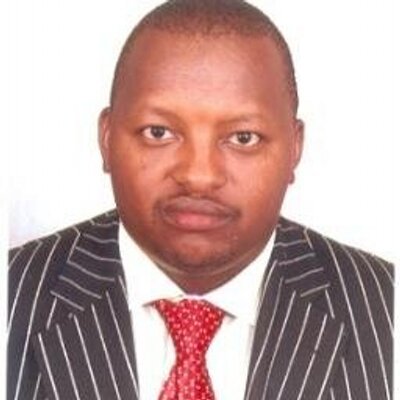 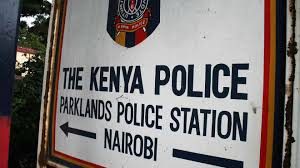 A prominent city lawyer Joel Kyatha Mbaluka is being investigated on allegations, he defiled five of his children.He was arrested and detained  a city police station.

Kyatha was held at the Parklands police station after one of the children revealed to nurses, Kyatha had defiled her several times. 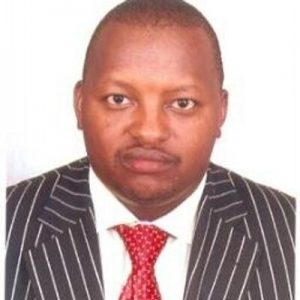 Doctors at the M.P. Shah Hospital reported the matter to nearby Parklands station.The lawyer had taken the children for medical check-ups.

Kyata is said to be a polygamist and a Kamba by tribe.At the hospital, he wanted the  children ,he said were adults tested for STIs and HIV.

To start the tests according to hospital sources were, a boy and two girls, as the remaining two waited in the car with the house help.

What raised eyebrows is that, Kyata insisted the children were adults yet they were underage and the eldest was aged 14 and the youngest six. 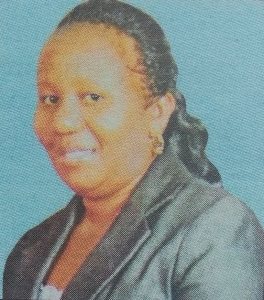 The 14-year-old girl is saidto have told hospital staff, Kyata was her uncle turned guardian and that he had allegedly been defiling her.

The children were rescued by police and spent the night at the hospital and were later taken into protective custody.

One of Kyatha wives  Nancy Jambi Kyatha died on  31st  July 2017 at the Aga Khan University Hospita Nairobi  leaving him with one wife, Eunice Katumbi Kyatha.

Family,villagers fail to come to terms after Wangechi burial