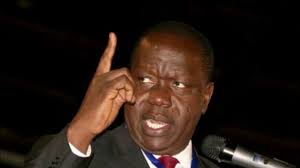 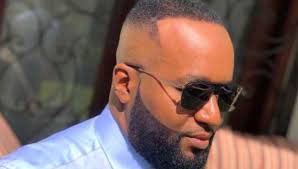 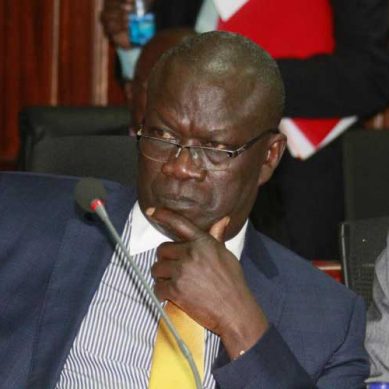 A chief in Matungu Kakamega county has gone underground after he illegally harvested trees from an old man’s home.

Namamali location chief Edward Rapando is said to to deserted his office after angry youth raided it demanding for answers.

Drama began when the chief with two people carrying a chain saw started harvesting trees belonging to 80-year-old Matayo Waluse who is ailing.

When Waluse’s son Daniel Musungu enquired what was happening, the chief slapped and kicked him threatening to arrest him.

After felling three trees valued at Sh100,000, youths from the village who had gathered managed to chase the chief away after he failed to give reasons.

The angry youths pursued the chief to his Namamali office as they bayed for his blood. It took intervention by APs from Namamali to calm tempers.

When Weekly Citizen visited the home of the ailing old man, he claimed he was also assaulted by the chief adding that the chief had early this year harvested bananas from the same farm

Koyonzo DO Brian Odhiambo said that the case had come to his attention but that it was only the DC Jacob Awuor who could give details.

A source at the office disclosed that the DC had ordered the chief to pay for the trees and apologise to the old man. 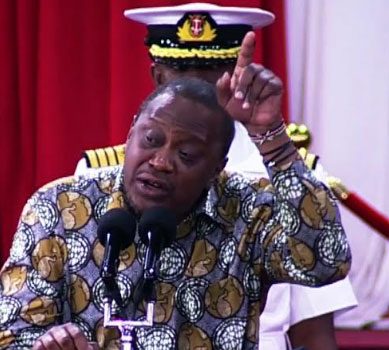 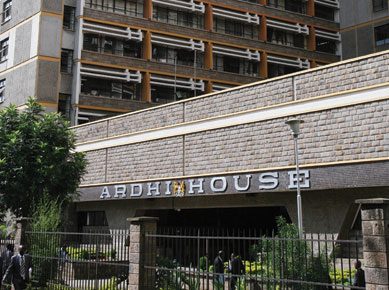 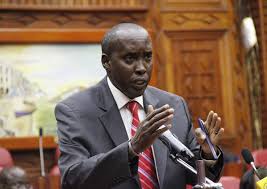 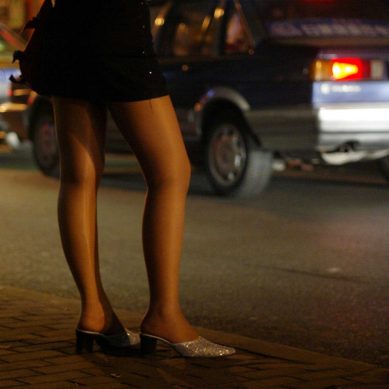 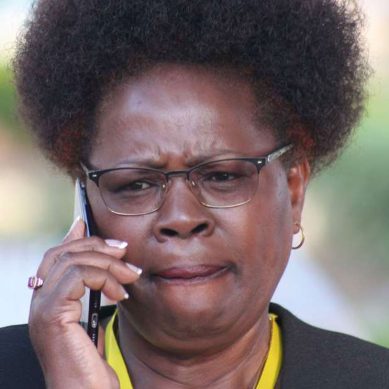 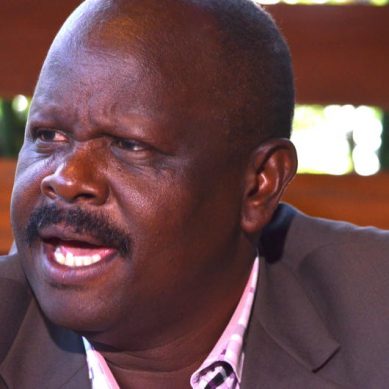 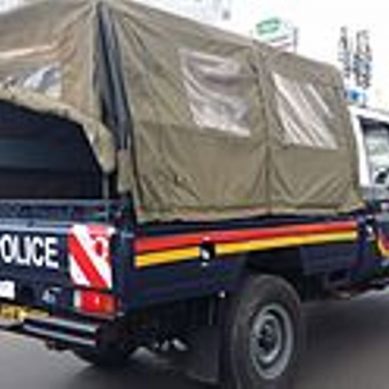 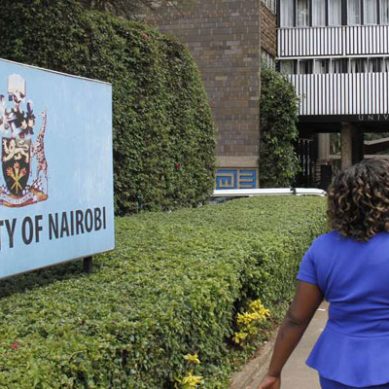 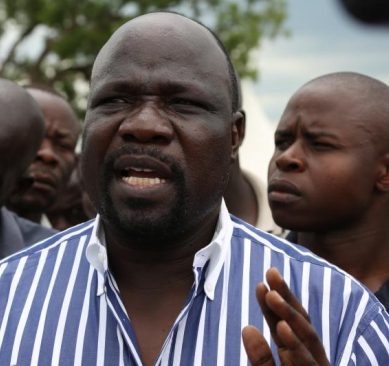 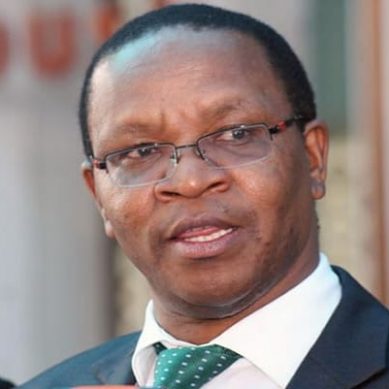 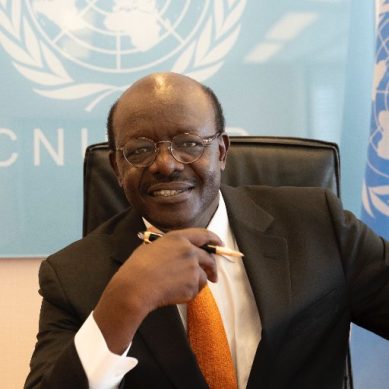