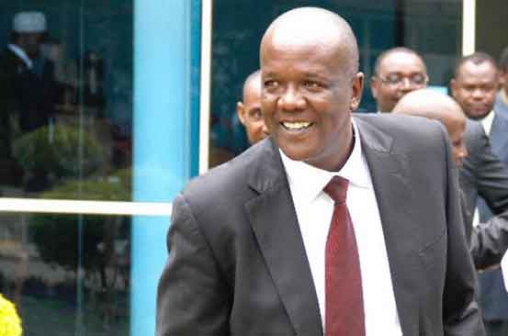 More than two years since the government issued title deeds to about 170 residents of Chakama location in Kilifi county, some of the beneficiaries are yet to identify the land whose titles they hold.

Consequently, they have asked the authorities to show them their pieces of land to bring to an end anxiety that has gripped them since they received the documents during the 2017 presidential election campaigns.

Each beneficiary received a title deed for land measuring 7.5 acres, but since they do not know their respective pieces, some have been selling the papers at as low as Sh150,000.

It has since emerged that the land adjudication and allocation exercise was skewed since the original list of beneficiaries was replaced with one that included “outsiders”.

It is claimed that locals were omitted from the original list of beneficiaries and replaced by outsiders who were allocated fertile lands along River Sabaki while the residents were pushed to the dry parts.

It all started in 1978 when a group of people, among them politicians, approached the locals and convinced them to form Chakama Ranching Company.

The 100,000 acres of land was then hived off and registered in the name of Chakama Ranching Company on a 45-year leasehold under the then Kilifi county council.

Sometime later, the directors of the ranching company took a Sh100 million loan from a bank and defaulted in payment, forcing the financial institution to advertise the land for sale.

Retired president Mwai Kibaki stopped the sale of the land in 2004. 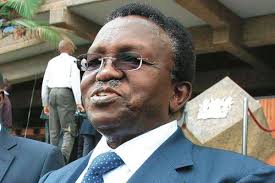 Kibaki directed then Finance minister David Mwiraria to get funds to rescue the 100,000 acres with a view to settling the more than 4,000 residents occupying the land.

The government later bought the land at Sh108 million but it was not until the runup to the 2017 general election when part of the land was hurriedly adjudicated and title deeds issued by Uhuru Kenyatta at the Karisa Maitha grounds in Kilifi town.

The Kilifi county government through its county executive committee member for lands Charles Dadu has been sucked into the matter.

Lands chief administrative secretary Gideon Mung’aro has warned the beneficiaries against selling their title deeds, saying that the government would show them their pieces of land.

Mung’aro, a former MP for Malindi has urged locals to stop the habit of selling their land and squatting in other areas.