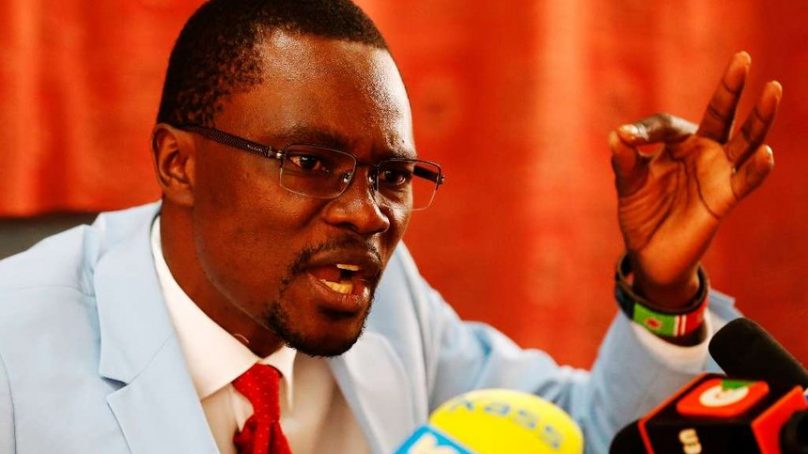 Since last year when William Ruto visited Western Kenya where he was accompanied by local MPs, MCAs and aspirants out to catch his eye ahead of the 2022 general election in which he seeks to replace Uhuru Kenyatta, a lot of water has passed under the bridge.

Ruto would officiate at least three functions in the region in a row and would land in a chopper accompanied by his then sky team as it was referred to in political circles.

Ever since Uhuru declared he will not support his deputy to succeed him in 2022, and the unfolding events in Kenya’s political terrain following the handshake deal, Ruto supporters in Luhya land seem to be adopting politics of wait-and-see. 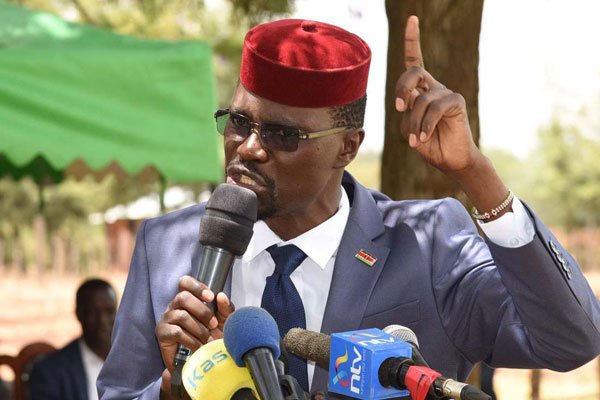 To complicate matters for Ruto was the sacking of Rashid Echesa from the cabinet by Uhuru. Echesa was sacked without Ruto’s knowledge and the DP only got tyhe news like any other ordinary Kenyan.

Political analysts in Western province say Echesa was a key Ruto coordinator in the region and even told local kingpins that they cannot match Ruto’s financial muscle for a serious presidential campaign.

Unlike the current faces propelling Ruto political image led by chief whip in parliament Ben Washiali, Echesa has a network on the ground, is generous and a go-getter at all costs. Above all, he can stick with one to the hilt.

On the contrary, the current Ruto hang-ons are accused of being after handouts, poor in networking and not available. A good case study is that of Washiali when he went into hiding during the Mumias BBI rally that was aimed at countering Cotu secretary-general Francis Atwoli organised BBI Bukhungu rally. 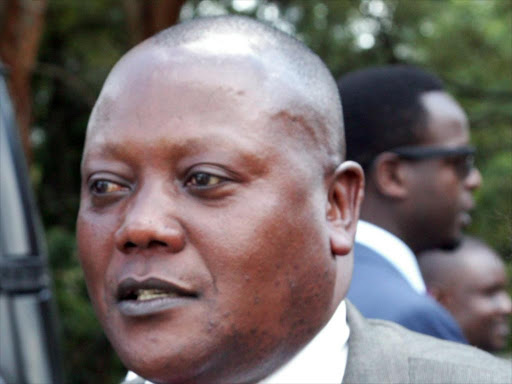 It is whispered that fearing he could lose his position of chief whip in parliament, Washiali switched off his phone on the D-day and went underground. He left former senator of Kakamega Bonnie Khalwale, Sirisia MP John Waluke and Echesa to face the police in running battles.

“We are aware Ruto has been blacklisted by the state and without government support, it is impossible to survive in any election even in civilised western democracies,” one Luhya MP once allied to Ruto camp but now playing it safe told your favourite Weekly Citizen.

In fact, during the period Ruto was enjoying state power; a number of Luhya MPs elected on ODM, ANC, and Ford-Kenya tickets started courting him.

Budalangi MP Raphael Wanjala elected on ODM in Busia county and Teso South Geoffrey Omuse also of ODM indicated to back Ruto 2022 bid and were present in his rallies. 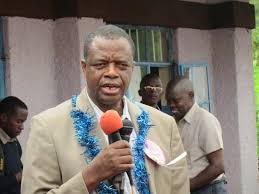 In Vihiga, Charles Gimose of Ford-Kenya is a staunch Ruto supporter said to be a person Ruto relies on in coordinating his activities in Vihiga county. Initially, Ruto had brought on his side former Vihiga governor Moses Akaranga.

Sources close to the DP intimate that Akaranga has been sidelined by Ruto camp after it emerged he was implicated in the loss of millions of shillings Uhuru and his deputy donated to PAG pastors at Nyang’ori ahead of 2017 polls.

To make matters worse is talk that Akaranga is broke and has been visiting Ruto’s office to get handouts. Weekly Citizen could not establish if it is true that Akaranga, a former cabinet minister in the Mwai Kibaki’s administration also recently sold his house in Nairobi and is now renting one in Ongata Rongai to make ends meet. 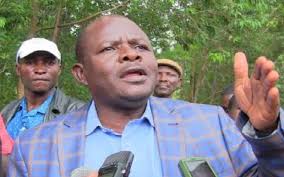 Mumias West Johnson Naicca and his Shinyalu counterpart Justus Mugali both of ODM at one time threw their weight behind Ruto.

By then, Ruto had in Bungoma die hard MPs John Waluke (Sirisia), Moses Mabonga (Bumula), Daniel Wanyama (Webuye East) and Didmus Wekesa Barasa (Kimilili), Alfred Sambu (Webuye East) and Mabonga elected as an independent were the only faces in Ruto’s camp outside Jubilee and Ford-K.

The said politicians could not miss Ruto functions in Western Kenya and were regular visitors to his Uasin Gishu Sugoi home.

But what has surprised political analysts in Luhya politics is the recent Ruto visit to Khwisero on Sunday March 1 2020. Ruto was officiating a fundraiser at ACK church, in Khwisero, Kakamega county.

Weekly Citizen has established that Ruto was invited by a Nairobi based political con artist Sande Onyolo who has no office in Nairobi and wanted the DP to take his political fight to the doorsteps of Atwoli, a man who has sworn that Ruto will not be on the presidential ballot box.

Surprisingly, even area MP once seen to be pro-Ruto skipped the event together with other MPs from the region.

Analysts were left wondering why Luhya MPs once allied to the DP were abandoning him at the hour of need. 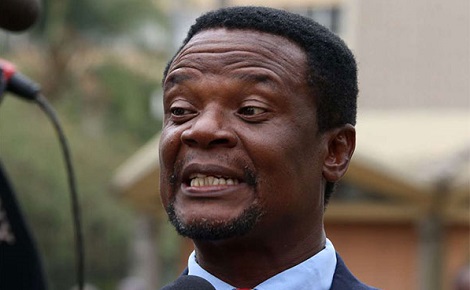 Word has it that Wangwe skipped the function on grounds that he has been promised to replace Washiali as chief whip by powerful forces surrounding Uhuru and of late, he has no time for Ruto camp.

For Waluke, he is facing a criminal case and his fear is that powerful men in corridors of power will influence if he continues to side with DP.

Khwisero and Butere MPs skipped the meeting due to Atwoli’s factor in the two constituencies. Atwoli who is known to have funded ANC, ODM and Ford-K MPs in 2017 is now emerging a key player in Uhuru succession political matrix in Luhya politics and a number of MPs skipped Ruto’s function not to agitate and annoy the versatile trade unionist.