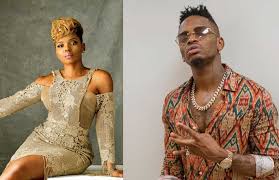 The Tomorrow’s LEADERS Festival that was recently held in Nairobi at Kasarani Stadium had Morgan Heritage as the lead acts alongside other artistes that included our very own Kenya’s Wyre, Jua Cali, Chameleone, Ghana’s Stonebwoy, Alaine from Jamaica, Yemi Alade, and Diamond Platnumz among others. 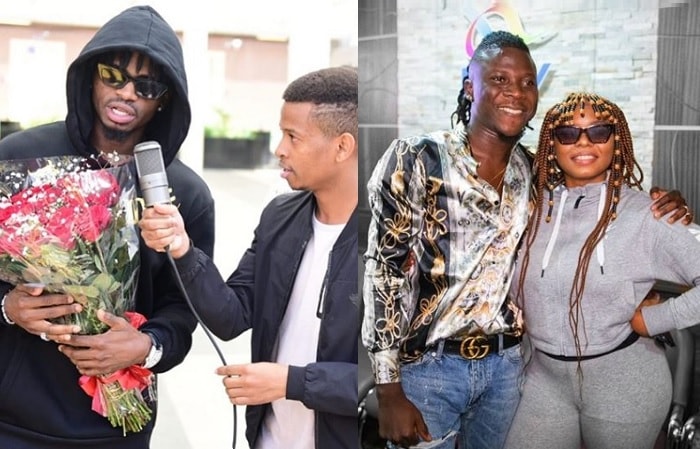 Diamond, stonebwoy and Yemi Alade on arrival in Nairobi.

The Theme for the event was; “If we lead, the youth will follow.”

On their page, Morgan Heritage  informed the fans that the lion (Simba) had landed.

“Its time to let the blessings flow DIAMOND PLATINUMZ HAS LANDED”

What surprised many was that Tanzanian musician Diamond Platnumz did not perform although spotted in town.

Talk is rife, he differed with organizers on matters relating payments, although others say he fell sick due to cold Nairobi weather .

Unconfirmed reports have Diamond intelligence had been briefed that the Kenyan in-laws (fans) were to force him to come clear on when he will marry their girl, Tanasha Donna, so that’s why he decided not to appear on stage at all. 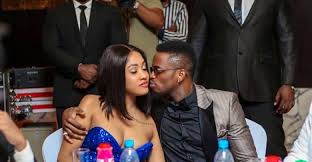 Another artist who did not perform at the event was the Woman of Steel, Nigeria’s Yemi Alade.

Short of that, the show that aimed at raising funds for youth development programs in Africa and Jamaica went on very well, gates were open at 12:00 PM and performances kicked off at 12:00 AM.

Stonebwoy hit the stage followed by Chameleone and Alaine in that order. Morgan Heritage had to wind up the night doing hits like ‘Don’t Haffi Dread’ Tell Me How Come and Pay Attention.