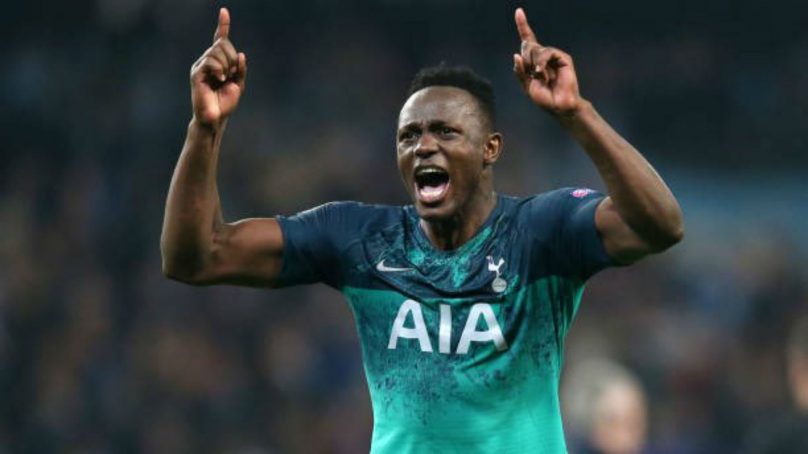 Tottenham Hotspur and Club Brugge are close to an agreement for the transfer of Victor Wanyama but it is now down to the player to agree terms on the move.

The 28-year-old has fallen way down the pecking order at Spurs after a string of knee injuries and the arrival of club record signing Tanguy Ndombele this summer. 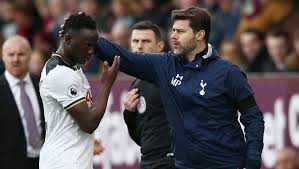 He was on the bench for Tottenham’s opening match of the Premier League season against Aston Villa, but manager Mauricio Pochettino turned to 18-year-old Oliver Skipp to come on instead of the Kenyan and Wanyama was subsequently dropped from the squad for the following match at Manchester

Pochettino is a big fan of Wanyama, having managed him at Southampton and been keen to bring him with to Spurs. The player formed a devastating partnership with Mousa Dembele after signing for £11m in 2016, but those knee injuries have limited the Kenya captain’s ability to perform regularly for Spurs since.

He started just four Premier League matches in the last campaign and eight in the one before that.