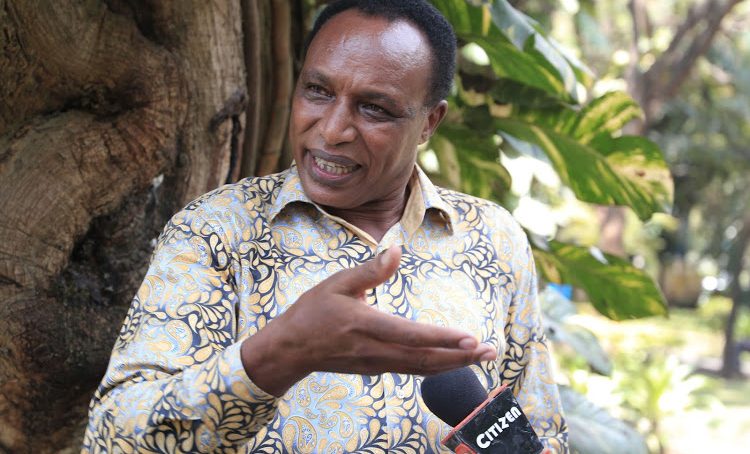 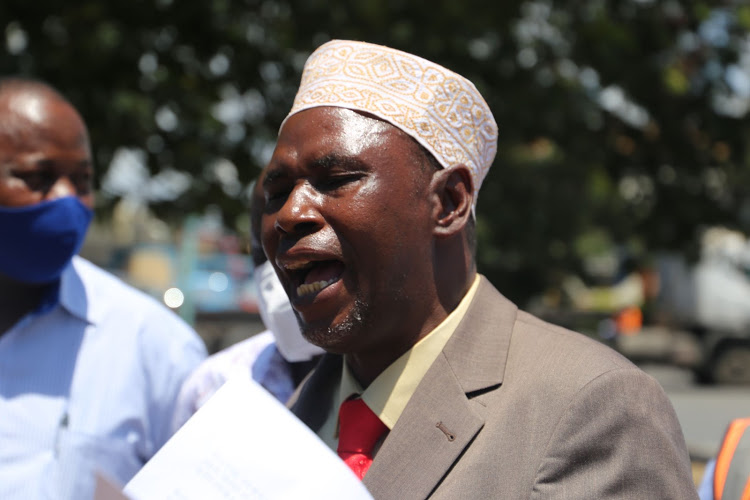 The Sheria lineup dubbed “Coast team” is being viewed by members of the upcountry origin as tribal as it ignores regional balance which has over the years guided how union leadership posts are distributed across the board. As a result, members from outside Coast are plotting to counter the Sheria team by rallying behind embattled Sang who is seen as the strongest among contestants from upcountry. The Sheria group is convinced with Coastals having tyranny of numbers in union membership, nothing prevents a Coast only lineup from taking over the union leadership in the upcoming April elections. 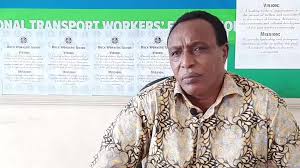 According to estimate statistics from Kenya Ports Authority human resources records, the Digo community has the highest number of employees in the union at 1,423. Majority of them were reportedly employed at the port during the tenure of Chirau
Mwakwere as Transport minister and Salim Chingabwi as general manager human resources and administration. The Luos come second with 443, Taita 353, Luhya 327, Kamba 325, Kikuyu 287, Kalenjins 237, Kisiis 145 and others 676. 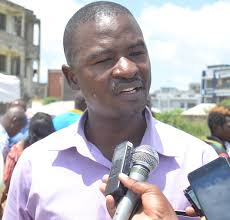 In terms of departments, the container terminal has the highest number of employees at 1,262 followed by conventional cargo with 1,216 people. The Nairobi ICD has 459. Former container terminal manager Edward Opiyo who is among GS aspirants is said to be leading in dishing out handouts to employees. Some members are allegedly asked to sign after taking the cash in what has scared others for fear that if he fails to clinch the seat, he would demand a refund. 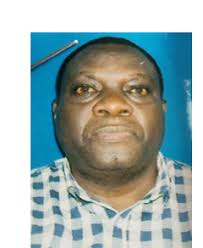 However, the giving out of money to win members support has not gone down well with Opiyo’s opponents who have called for investigation into his former operations at container terminal with claims he made a fortune through deals with container freight stations operators. He had been transferred to Lamu port but he fought the move through the courts. Others who are a force in the campaigns are a Mr Abebe and Harrison Lusigi, both former KPA pension trustees. Their critics claim they amassed millions during their tenure at the pension. 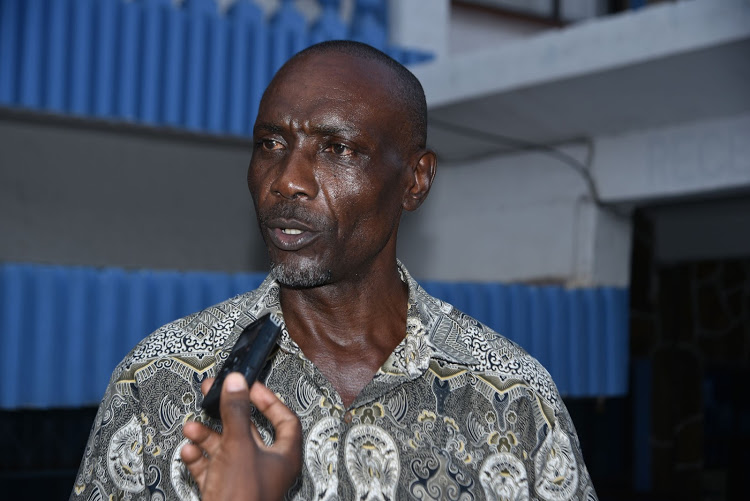