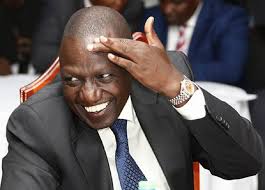 William Ruto is a disappointed man after a number of Coast MPs whom he had hoped would be part of his campaign team during the anticipated referendum and 2022 general elections abruptly bolted out of his political camp.
Over 19 Coast MPs elected on ODM ticket and other parties had defected en-mass to Ruto’s side, claiming it was only through him that Coast region would realise development now and in future.
They claimed Raila Odinga’s time in politics was up and he should call it a day. They said they have been supporting 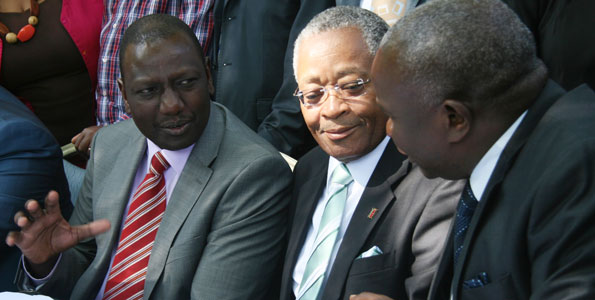 From left, Ruto and Mwakwere

Raila for many years but there is nothing to show for it in terms of development at the Coast
“The announcement that Raila will be on the ballot box again is not new to us. He did the same thing in 2007, 2013 and 2017. He might even do the same in 2032. We have no business with him because we know where we are going,” a Coast ODM MP said in meeting attended by Ruto.
“We are not looking for individuals who jump left and right. We will back someone who is development-minded like our brother William Ruto. Coast voters are now enlightened and will not be misled to support individuals who lose in every election,” Suleiman Dori, Msambweni MP is on record saying.
A few months down the lane, several of the MPs have quietly abandoned the DP’s camp and are working overtime to mend their relationships with Raila. Some of them have been quoted as saying that they were only working with Ruto in the spirit of the handshake and do not support his presidential ambitions.
It is said some of the MPs have minted millions of shillings from Ruto through cash handouts and tenders and their cronies and relatives have benefited from employment in state corporations.
The MPs have now given the DP’s functions at the Coast a wide berth. One of the MPs confided to a close friend that his dalliance with the DP was only meant to help him win a Sh200 million tender at Kenya Ports Authority. Others have also won tenders at Coast Water and other parastatals.
It is said the ground has been hostile to the MPs over their association with Ruto and Jubilee. They have had to retreat to rescue their political careers, it is said. 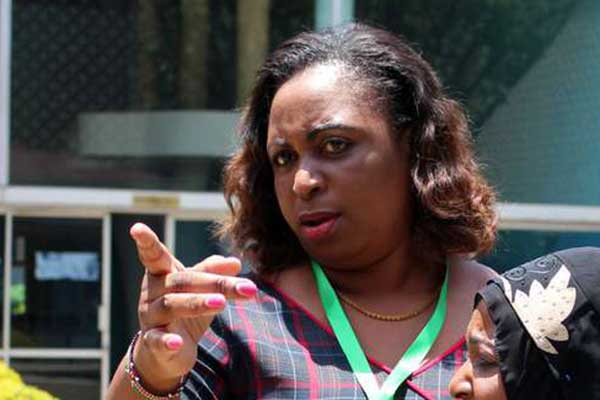 Sources have intimated that even Malindi MP Aisha Jumwa who publicly portrays the image of a confident politician who is ready to take over as Kilifi governor in 2022 general elections was a worried person in private.
Advisers have reportedly told her that if she contests on a Jubilee party ticket or any other party associated with Ruto, the results could be similar to how the ruling party performed in Kilifi county during the last general elections in spite of multi-billion shillings projects being implemented.
It is perhaps against this background that Jumwa has reportedly been sending emissaries to Mombasa governor Hassan Joho for a reconciliation after they bitterly fell-out several months ago. The fear is that Joho could push for Gideon Mung’aro to land the ODM ticket and whitewash her in the elections.
A frustrated Ruto, who apparently feels Coast MPs are using and dumping him, is said to have reached out to a former Malindi MP Lucas Maitha whom he asked to mobilise former legislators from the region to see how they can strike a working formula with them ahead of 2022.
Maitha who is also a former Kenya Bureau of Standards chairman met the DP at his Karen office. It is said apart from Maitha, Ruto was also keen to reunite with former Transport minister Chirau Mwakwere. 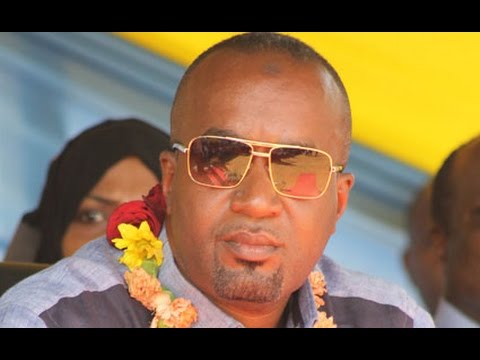 The DP is reported to have told Maitha that the former Coast legislators were honest in their dealings with him ahead of the 2013 general elections unlike the current crop of MPs whose motive is to con him.
According to analysts, the DP aware that Coast will not produce any serious presidential contender ahead of 2022 is keen to position himself and reap maximum benefits.
The DP’s camp does not consider Joho a serious opponent but rather a mere irritant.
The Mombasa governor is from the minority Swahili community. His governorship has largely been sustained as a result of the Luo vote.
For Kilifi governor Amason Kingi, who hails from the Mijikenda, his candidature for State House does not excite. His county inspite of receiving billions of shillings annually from the government is still as backward as ever with poverty index doubling in his tenure.
During the last general election campaigns, Uhuru Kenyatta in one of his campaign rallies in Kilifi promised the residents that if he made a return to State House, Kingi would be among a group of governors who would be thrown into Kamiti over corruption. However, this is yet to happen.
The governor, who was initially in the Tanga Tanga camp, has lately reunited with Joho. According to those in the know, Kingi wants to be where he can be protected for the alleged corruption accusations.