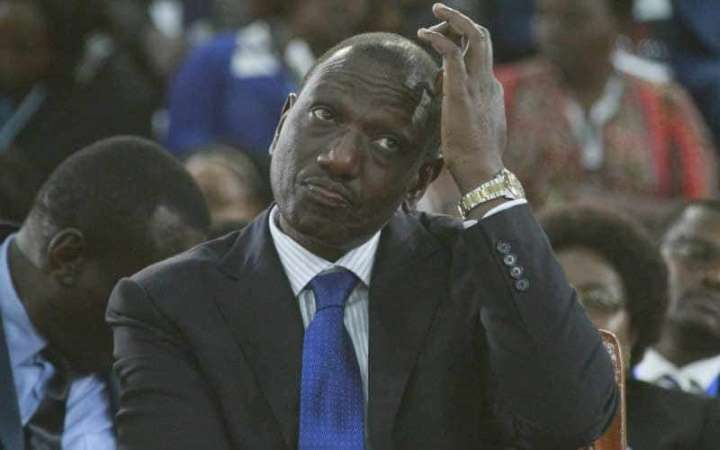 Deputy president William Ruto has found himself deeply dragged in the Trans Nzoia 2022 succession wars: but how?

Unlike the 2013 and 2017 polls when his bet lost the seat to Ford-Kenya’s Patrick Khaemba, the DP considering Trans Nzoia as one of his “bedrooms”, he would hate to see the county leadership again slip through his fingers and is prepared to pay the price by releasing all his arsenals to take the seat into his fold.

But the DP has found himself in a catch-22 situation, as a considerable number of closest associates are gunning to succeed Khaemba as the second governor for Trans Nzoia county. 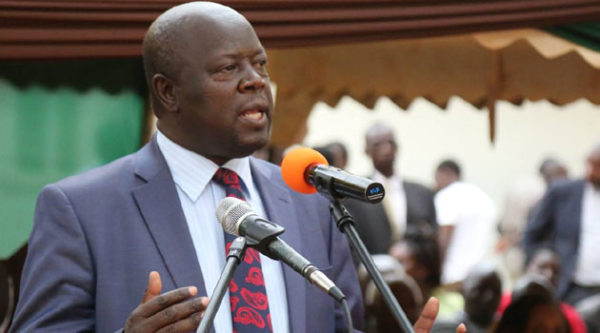 First is Kakai Bisau who after losing the seat twice to Khaemba has been absorbed into the DP’s office as one of his strategists and is using his closeness and relationship to claim the seat he lost both in 2013 and 2017.

In the 2013 polls, Bisau contested the gubernatorial seat on the defunct New Ford Kenya party ticket before it folded to form the governing Jubilee party that sponsored him for the 2017 elections.

It is prudent to note that Bisau, the supporter of Devolution cabinet secretary Eugene Wamalwa who by then was NFK party leader, is currently in a political standoff with the DP. 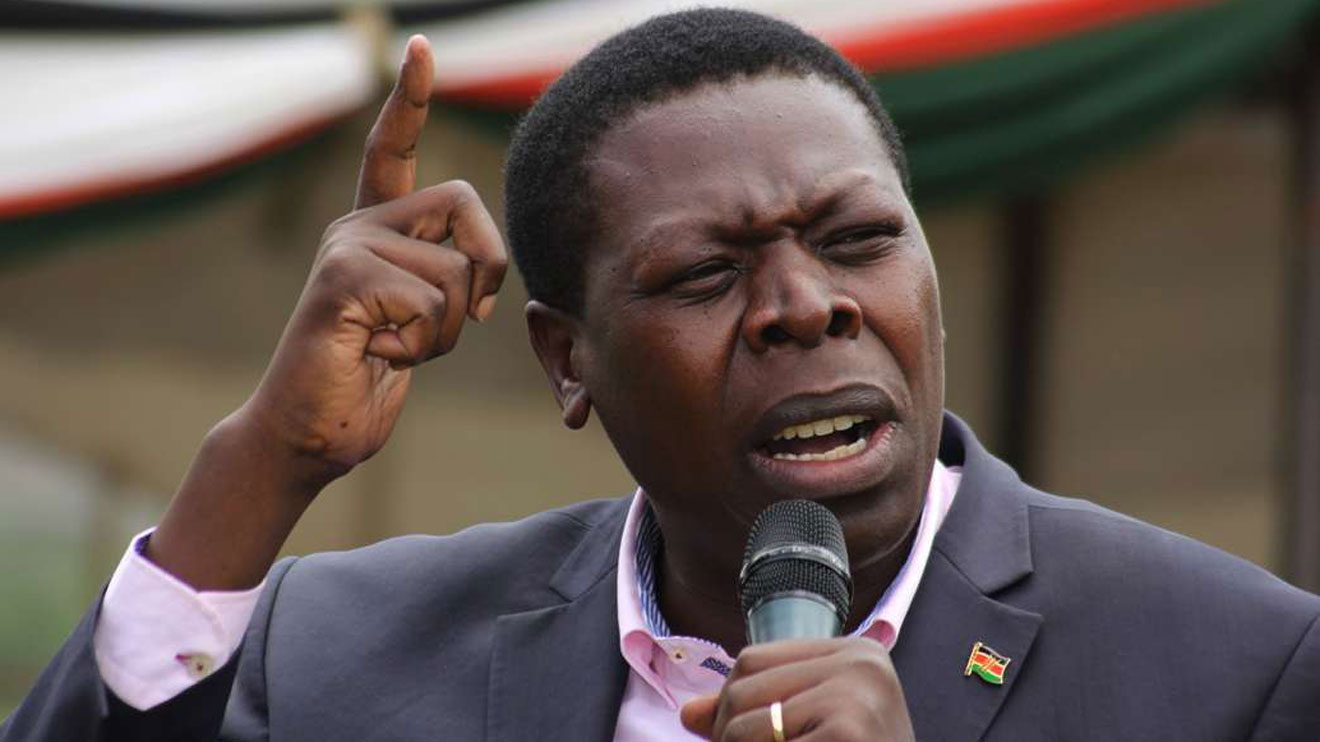 Devolution Cabinet Secretary Eugene Wamalwa in a past event.

Second is Abraham Sing’oei, a legal adviser in the DP’s office who is using similar tactics deployed by Bisau to try to snatch the governor’s seat from the Bukusu grip towards the Kalenjin community.

Sing’oei is remembered for the tough fight he posed in Kwanza constituency towards 2013 and 2017 as a URP and Jubilee candidate respectively against the incumbent F-K’s Ferdinand Wanyonyi before being prevailed upon to step down in favour of the current Trans-Nzoia county assembly speaker Joshua Werunga who, however, failed to unseat the incumbent legislator.

Also in DP Ruto’s armpit is women rep Janet Nangabo who through the Inua Mama Initiative is attempting to drive home similar messages of both Bisau and Sing’oei that she is better placed under the DP’s influence to become Trans-Nzoia governor.

Alongside members of the Inua Mama group, Nangabo is busy galvanising support from women and youths in an attempt to dislodge Bisau and Sing’oei as the candidates fronting the DP. 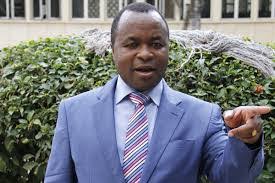 It is also fresh in the minds of many that the Kiminini MP Chris Wamalwa allied to the Bungoma senator Moses Wetang’ula has been accompanying the DP in most of his entourages in the county, boasting of good working relationship with him.

MP Wamalwa has been taking advantage of the simmering differences of CS Eugene Wamalwa with the DP to hammer the point home to the Trans-Nzoia residents that he is the right man to undertake and complete development projects initiated by Governor Khaemba.

For Senator Mike Mbito, his Sabaot community is pushing for him to move to the overcrowded governor’s race as a compromise candidate and abandon the senatorial race to his predecessor Henry Ole Ndiema.

But other Sabaot forces are urging Khaemba’s CCO for water portfolio John Meng’wa to join the governor’s war instead of waiting to be nominated as the running mate for CS Wamalwa should the Devolution CS finally settle for county’s top office in 2022.

Already, another Sabaot leader, the MCA for Saboti David Kaboloman has intensified his quest as the running mate for MP Wamalwa who has yet to endorse him.

But DP Ruto’s dilemma is who among Bisau, Sing’oei, Nangabo and MP Wamalwa has his blessings for the Trans Nzoia governor’s race? How prepared is he for the consequences should each politician go their own way in search for the coveted seat?

Will they embrace Jubilee currently split into groupings allied to Ruto and Uhuru Kenyatta?

Currently, the destiny of Trans Nzoia county hangs in the balance until after the scrutiny of the BBI results but all is set for a big flat fallout with either CS Wamalwa joining the county bandwagon or deciding to stick in the national politics.

MP in saga of woman who disappeared nine years ago