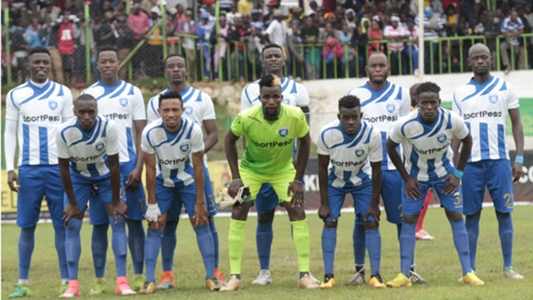 In a cunning plot to win over the populous Luhya vote ahead of the 2022 succession, Deputy President William Ruto is scheming, through proxies, to take over the management of AFC Leopards Soccer Club, historically associated with the Western Kenya region. 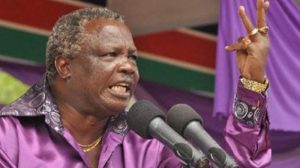 knowledgeable sources say the DP, like many other politicians, is leaving nothing to chance in his quest for the 2022 elections, this time round targeting the embattled club’s support base to vote his way come the June 23 elections as a measure towards of political patronage.

Weekly Citizen has impeccably established that together with a host politicians gravitating around him, Ruto has set his eyes on the polls that are largely expected to usher in a brand new band of football administrators.

Vincent Shimoli, then in charge of the influential liquor and licensing department, is said to be under the direct command of Senate Speaker Ken Lusaka, a close ally of the DP who recently donated Sh800,000 to the club. 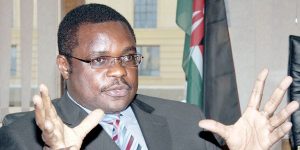 Much as Lusaka could easily manage to raise the Sh800,000 motivation, it is widely believed Ruto was the real force behind the donation. Still, Lusaka hopes to make the cut for Ruto’s 2022 running mate.

Shimoli recently shepherded his allies to meet Ruto at his Karen residence to plot for the AFC takeover.

Lusaka has also held meetings with  Dan Shikanda, a former AFC player and now front runner for chairmanship seat.Shikanda since chairman Dan Mule deserted  the club has been in control.

It is worth mentioning, however, that Shikanda once played a better-part role at the legendary Ingwe. 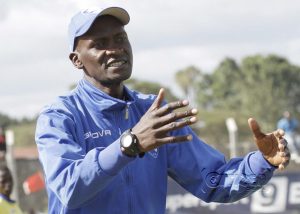 Granted, it is argued Shikanda, now at the pinnacle of the chairmanship slot, is  bankable to propel AFC Leopards to futuristic heights. Legendary Boniface Ambani is a man to watch. Kakamega businessman and former Kenya Ports Authority (KPA) pensions boss Maurice Amahwa and football administrator club exectives Ronald Namai are in the race. Ambani is famed for single handedly running the AFC Leopards Academy as coach, even going as far as using his personal resources to bankroll the outfit. 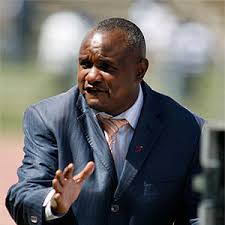 Another face that has helped AFC survive relegation is Richard Ekhalie.It is not known if he will run for chairmanship or not.He is said to be lobbying to have aspirants agree on positions ahead of the polls.

Those who have watched him on television are generally agreed that the erstwhile lanky winger during his heydays at AFC is a refined commentator, with unbridled grasp of soccer trends to boot.

Another candidate gunning for the chairmanship is Ronald Namai, the current chief executive. Lawyer Oscar Igaida, the secretary general, is expected to defend his seat.

Worth noting is that the positions on offer have been narrowed down to three – chairman, secretary general and treasurer. The provisional eligible voters stand at 979 as compared to total registered members numbering 1,404. 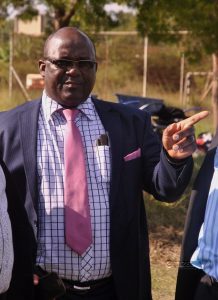 During a meeting of prospective candidates held at Kivi Milimani Hotel against a backdrop of vested political interests, it emerged that the elections had been moved to Kakamega’s Bukhungu Stadium ostensibly to ward off meddling.

Shimoli, a former soccer administrator, is said to be the man the DP is using to ensure that the results of the elections favour those he considers to be on his side ahead of the 2022 transition poll.

Shikanda and Ambani, both former Kenyan internationals, have stated that they will aim at professionalising the operations of the once vibrant club to reclaim its lost glory both locally and regionally, if not internationally.

These four aspirants are vying to replace media-shy Mule, who has indicated he is not keen on defending his seat.

“Our three-year tenure has come to an end and we will be heading to the polls as required by our constitution. We are finalising the membership list which doubles up as the register of those eligible to vote, and we hope to announce the election date this week,” explained Igaida, the  outgoing secretary.

Whoever replaces Mule will have his hands full. Considered one of the most popular sporting outfits in East and Central Africa, Leopards have struggled on and off the pitch over the past decade and have yet to win a league title since 1998.