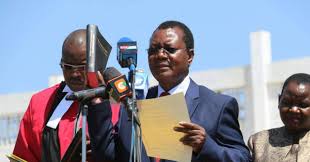 Drama as bitter youth praise man they were hired to boo

More than 50 youth drawn from across Malava sub-county allegedly hired by supporters of Kakamega deputy governor Philip Kutima to disrupt meetings of his opponent Kenya Electricity Transmission Company chief executive officer Fernandez Barasa turned into his supporters after they were allowed in the meeting. 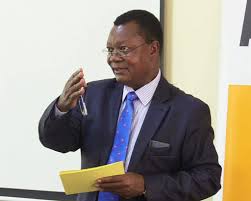 Barasa held meetings with various groups in four wards of the subcounty namely Manda/Shivanga, Butali/Chegulo, South Kabras and East Kabras addressing bodaboda riders, teachers and business persons in meet the people tour to popularise his gubernatorial candidature promising to create employment opportunities to the youth once elected the Kakamega governor. 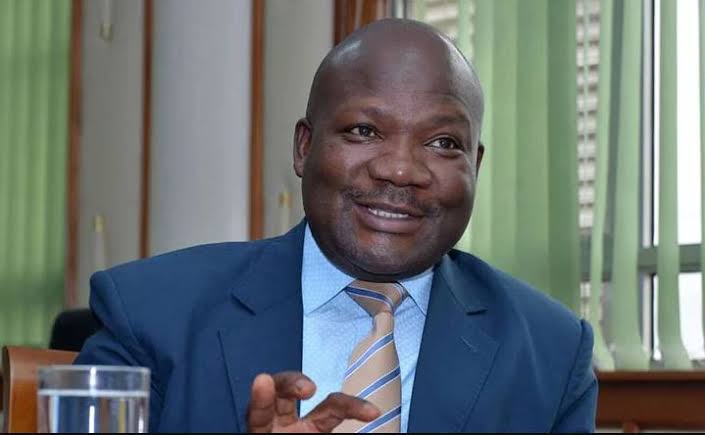 He said his record as a manager, winning accolades for good work, places him ahead of all the other candidates. He asked voters to elect him promising to be the game-changer. The youth, who had been paid Sh500 each were now heard speaking in the open claiming they had been instructed by their sponsors to shout the name of Kutima when Barasa stood up to address only to pocket the cash and maintain peace. 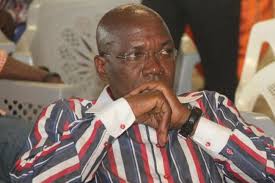 Some of them turned out to be contributors in the meeting and promised to rally behind Barasa in the elections. Barasa is among the frontrunners in the contest that has so far attracted more than five candidates among them Lugari MP Ayub Savula, his Shinyalu and Ikolomani counterparts Kizito Mwikali and Samuel Omukoko, Senator Cleophas Malala and former senator Bonnie Khalwale.