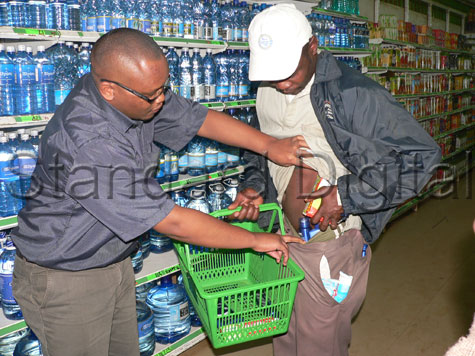 Drama unfolded at Tumaini Supermarket in Kisumu after a former constituency manager was caught red handed shoplifting a body lotion worth Sh400. Milton Obote Kwach who is a former constituency manager for the Kisumu Town West constituency found himself on the receiving end moments after putting the Vaseline lotion in his pockets. Oblivious of the fact that he was being monitored through CCTV cameras, Kwach gained entry into the mall after parking his vehicle outside. 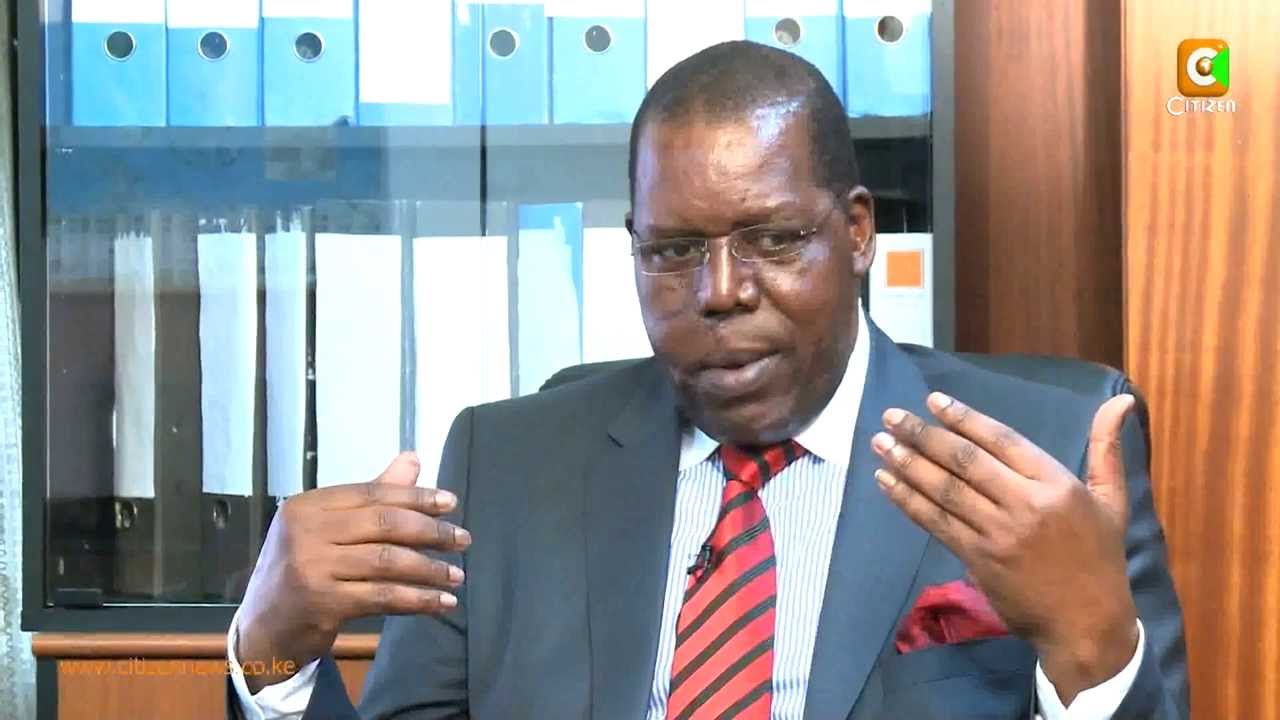 He is seen walking up and down before picking the item at one of the shelves. Kwach is later seen making a call while going round the busy facility before trying to make his way out. By this time security officers within the facility had positioned themselves strategically as he attempted to make his way out. The officers caught up with him before leaving and led him upstairs. Kwach was fined Sh15,000 for the offence and managed to part with Sh7,600. He committed in writing that he would pay the remaining Sh7,600 and signed. Kwach served as the constituency manager for Kisumu Town West under Olago Aluoch between 2007 and 2013 before the MP shifted base to the newly created Kisumu West in the 2013. Kwach was dropped from that position following pressure from the public over his highhandedness. He was at one time the manager of Thabiti Insurance Brokers Kisumu branch on Oginga Odinga Street which was owned by former cabinet minister Dalmas Otieno before the outfit went under due to inept management

Fresh details why Salim did not apply for top KPA post