Kenyans in the United States mostly drawn from the Abagusii community met  in Dallas Texas to deliberate on the way forward after Mrs. Eucabeth Angima decided to bury her late husband Thomas Ong’esa, secretly without involving the man’s parents, siblings and two of his sons currently residing in Kenya.

The principal organizers of the gathering led by Evans Orenge Ombati, Isaac Gitoi, Duke Ogoti and Barnabas Ombaba decried the manner in which the late Ong’esa, a well-respected member of the Abagusii community in Texas would be buried clandestinely without even the attendance of his closest friends in the Dallas suburb. 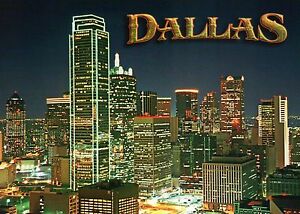 The dismay on the faces of those who attended the Dallas meeting was quite evident. They all wondered how a respected elder who had lived in the US for more than two decades would be buried like a dog in the US when arrangements had been made by the funeral committee and other close family members to transport the deceased’s body for interment at Rogongo village in Kisii County.

The organizers of the meeting appealed for patience and promised to pursue dialogue with the late Ongesa’s wife in consultation with the parents, children, and siblings of the late in order to see if the wife can reconsider her decision to exhume the body of the late and make sure it’s accorded a decent burial in Kenya.

“We’re not against late Thomas Ong’esa burial in the US, but the secretive manner the rite was planned and conducted, and his hateful disposition has acquired him a large circle of community members, family and friends deeply lament his death.” Says Evans Orenge Ombati, who is also a resident of Texas.

A whole community duped by one person

The melancholy surrounding the interment of Mr. Ong’esa in the US has completely set his aging parents in a state of bewilderment, shock, and sadness. Not even overnight vigils currently going on in Rogongo village will comfort them.

The late’s father Paul Ong’esa stated to the media that the Abagusii currently in the US should use all available avenues even using legal avenues to ensure the body is exhumed so that he can participate in the burial of his son and bring the matter to closure in Kenya. 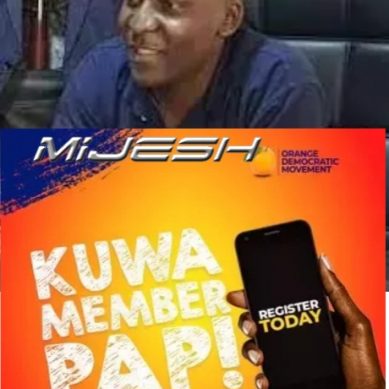 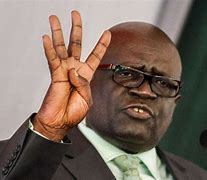