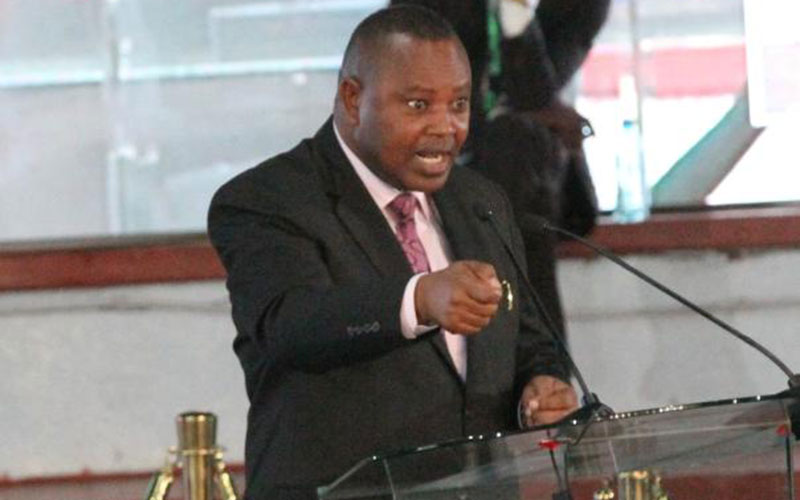 Residents of Kisumu county have called upon the office of Directorate of Criminal investigations headed by George Kinoti and that of Twalib Mbarak of the Ethics and Anti-Corruption Commission to institute urgent investigations in the conduct and role of various departments within the county government of Kisumu.
They have accused a section of some Kisumu county executives of looting the county coffers dry in a scheme that allegedly involves the CEC finance Nerry Achar and CEC energy Alice Moraa and staff within the respective departments.
Through Kisumu County Watch, they are accusing the county government of doing businesses with firms that were not prequalified in 2017/18 financial year and are given Yagpo certificates to enable them beat the procurement systems.
“Sir, Kindly probe a firm by the name Guru IT which was used in the procurement of a tender for e-trade licence, this was a World Bank fully funded project and these people simply make documentations and siphon out payments claiming its Guru IT that did the works.
“Staff in the CIT department who refused to cooperate are threatened and documentation transferred to the finance department where it was actualised,” said John Jommo the lobby group chairman.
They are also saying that documents for Guru IT are signed by one Ken Gwako who is Moraa’s personal assistant. 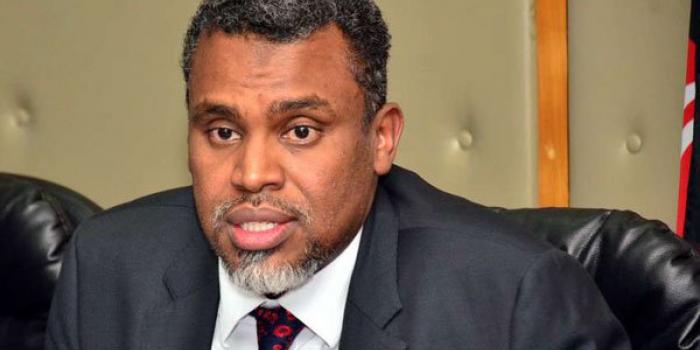 Jommo is also calling on the EACC to probe account number 0100005493158 held at CFC Bank Kisumu which they say is used for money laundering by the CECs and operated by Moraa as it is it is where contractors make kickback deposits and also cash looted from the county coffers is banked as well as businesses proceeds from her Havanas Bar and Restaurant are deposited in this account in order to disguise the money laundering.
“Kindly investigate the chief finance officer whose qualification for the position is in doubt and who operates a money laundering account at Equity Bank Premiere branch in Kisumu and whose car is a kickback from a contractor and recently bought two houses in Kisii town,” they further said.
They are also accusing Moraa of having made changes of the signatories for Jaramogi Oginga Odinga Teaching and Referral Hospital from the hospital administrators to the county CFO and wondered can the dispensing authority be the same person to expend the same?
“Mr Sewe the then Jootrh administrator also sent a letter to the banks for change of signature, why was his letter overruled and then he was transferred? Investigate the reason for the triangular transfers of Mr Omwenga to Ahero hospital and Mr Omondi who replaced Sewe,” they further said in their petition.
They are accusing Moraa of favouring a company called Jowipe Contractors that is given floodlight erection contracts at the energy department is owned by her husband and they called probe on Jowipe, Edwarmo Supplies, Optimal Services which they said belonged to her.
“The executive and the MCAs are involved in a serious malpractice commonly referred to as grassoots projects. These are projects which were not in the 2017/18 budget. The Kisumu county MCAs are given blank local supply order forms by the executive where all ward projects estimated at Sh9 million per ward are awarded by the MCAs to their cronies and phony companies then the procurement department is forced to rationalise the documentation,” they further said in aletter addressed to the EACC and the DCI.
They say that this has led to massive rip-offs eg boda boda sheds which were done at Sh250,000 during the last regime now are done at Sh500,000.
They further said that the Kisumu county acting chief officers do not append their signatures on memo’s authorising expenditures as they simply stamp the documents so that they cannot be held accountable.
They wondered why despite the CEC for trade and industry Richard Ogendo and the director of special programmes Ruth Adhiambo are facing criminal charges and have taken plea in the Kisumu High Court and why are they allowed to continue working and earn salaries and allowances?
“Humbly probe the supply of nonpharmaceutical and pharmaceutical in the 2017/18 year at Jootrh as non prequalified companies associated with the deputy governor are the culpable ones,” they added in their letter.
They also want probe on the residences of the four Cuban doctors seconded to Kisumu who are said to be are staying in Ruby Court Milimani Estate in a house owned by the county CEC health at a rent of Sh280,000 per month paid for by th