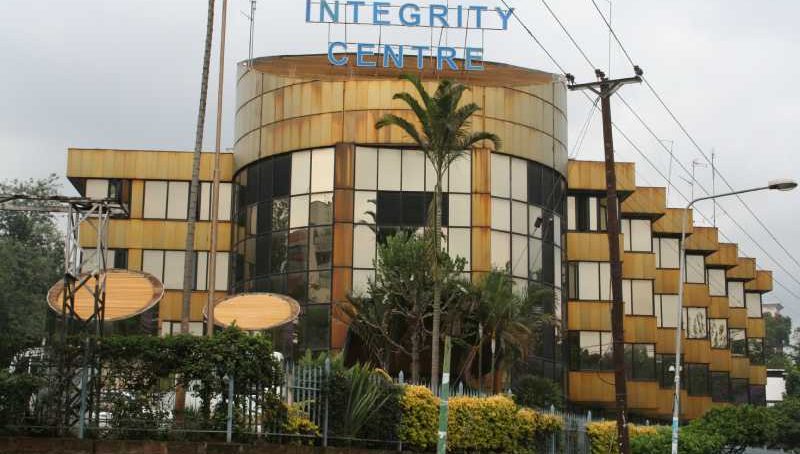 Mumboha Secondary School board of management chairman Joel Murwa Enane has denied sanctioning the relocation of the school.
According to a number of members on board, a section of Luanda National Government Constituency Development Fund Committee are out to use the project to make millions of shillings in kickbacks. Already, the board has invited Ethics Anti-corruption Commission to investigate the matter. The letter has been addressed to CEO Twalib Mbarak.
CDF wants the secondary school relocated from its current seven-acre land adjacent to Luanda market. 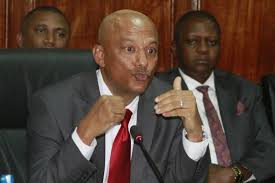 In the plan by NGCDF is to have three and a half acres set aside for construction of a polytechnic and also expand the market.
According to petition to EACC, NGCDF went against the laid out rules to acquire four acres of land from the school to construct Mumboha grounds.
Sucked in is Vihiga county education board. Hellen Nyang’au, county education secretary is opposed to the project on grounds that the procedures to relocate public school and conditions stipulated have not been followed.
The Education ministry of George Magoha as cabinet secretary has not been involved. Further, the school board, National Lands Commission and locals have not been consulted. 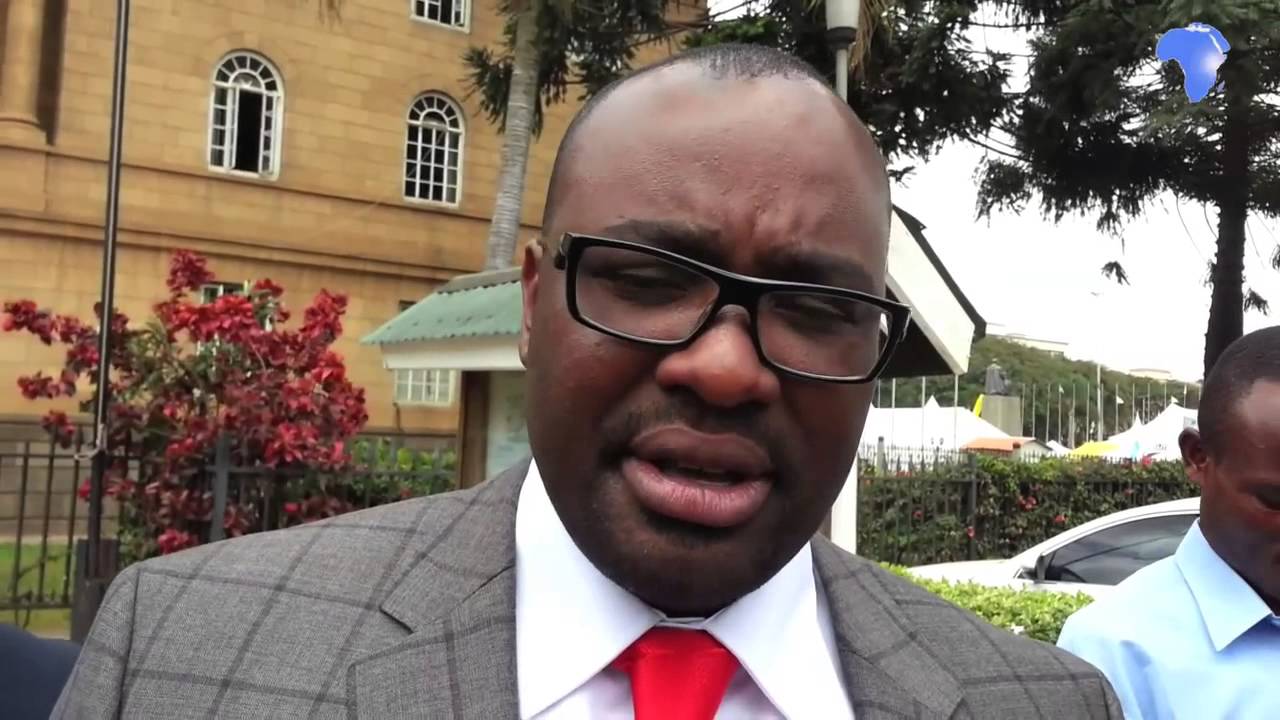 It has emerged that area MP Chris Omulele wrote a letter to county education board late last year with reference to relocate the school.
However, it was rejected on grounds that the main stakeholders and NLC were not involved. NGCDF also failed to prove that it had the capacity to offer an equivalent land and infrastructure.
What has raised eyebrows in the petition to EACC is the fact that even before the relocation issue is finalised, the MP and his NGCDF committee awarded a tender to the constructor to build a new school, a multistorey building with a tuition block, and administration and library rooms at the primary school.
The said contractor is close to constituency manager Sylvia Atsango. It has emerged that NGCDF operatives misled Mumboha Primary School management committee to approve a half an acre to be hived off to construct the secondary unit.
According to sources, being managers of public land, the primary board’s failure to involve NLC, the ministry is abuse of office. The new secondary school project ground breaking function was boycotted by constituency and county education bosses.

List of MP’s, Senators and MCA’s on US trip leaked