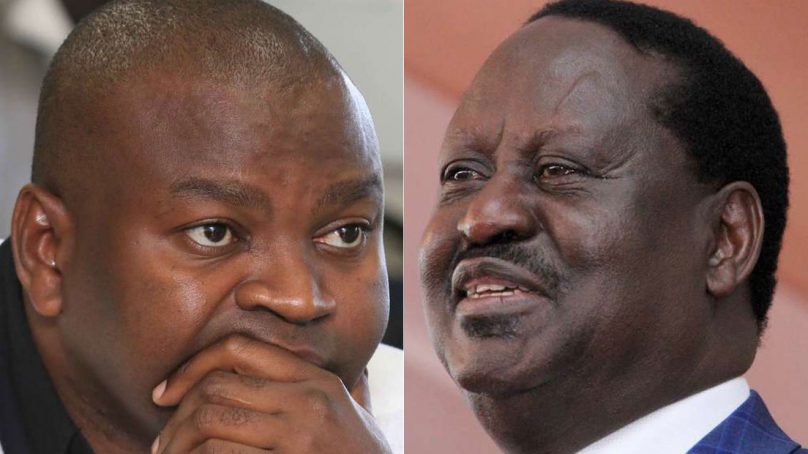 Sources indicate that Echesa has been sending emissaries to Raila ostensibly after it dawned on him that strong association  with Ruto was creating a big negative impact on his political star. 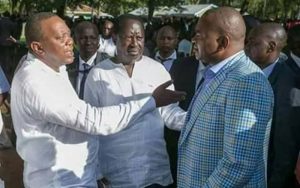 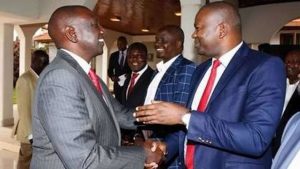 Those privy to his operations said  the former CS is worried of the constant tribulations he has been facing following his close political relationship with the DP.

In a  twist of events, Echesa has declared his intention of ditching the DP if that is what would cause him all the troubles he’s currently witnessing.

He said ‘’I f supporting you to be re-elected for the second time is the mistake that I did, I want you Mr President to find a place in  your heart and forgive me. If supporting William Ruto couild be the cause, I better be told. Supporting Ruto not a matter of death but I need to find my peace’’. 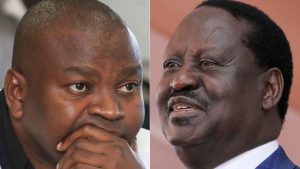 Echesa’s move comes just days after he was arrested and spent a night in police cell in connection with the Matungu killings.

He was picked up by detectives after leaving a rally addressed by Ruto in Kakamega and held at Nandi Hills Police Station.

Why Onyonka has abandoned Ruto