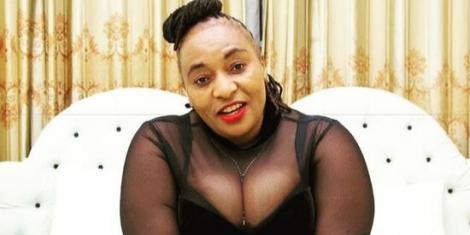 The fugitive controversial private investigator is on the run and DCI George Kinoti has described her as a serial outlaw wanted for various criminal activities including robbery with violence.

Jane Wawira Mugo, a powerful and ruthless woman who fashioned herself as an undercover cop prominently features in a fraud case in which a Russian national, Vladimir Borisenko was conned a whooping sh22 million. 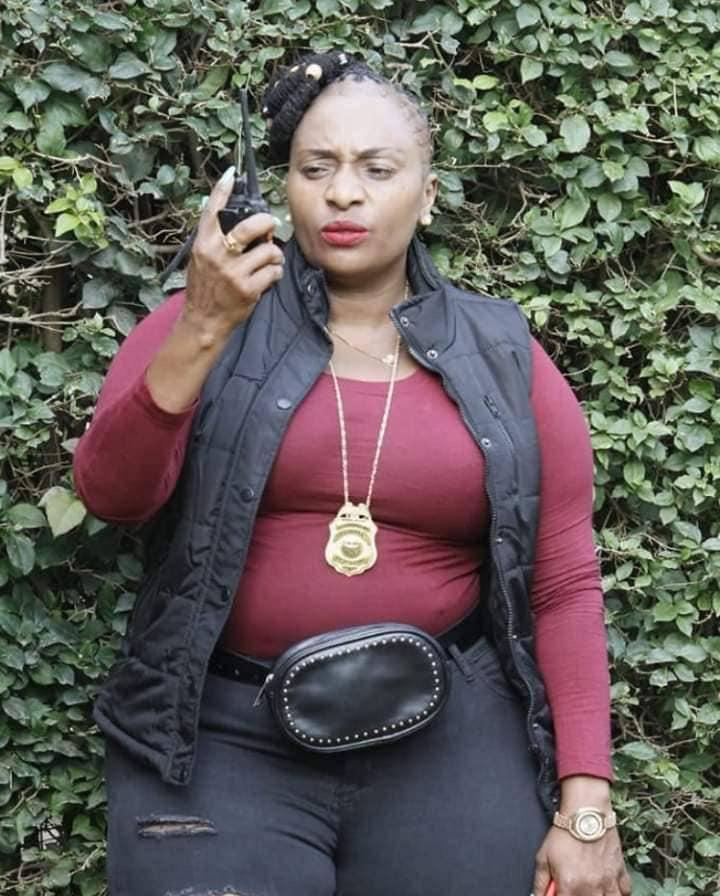 Her company, Trimo Security had been hired to help recover the money and trace the suspects who had gone underground.

But instead Mugo hijacked the moment as a windfall opportunity only to collude with the thieves, clearing agents at the Jomo Kenyatta International Airport to share the loot.

She later schemed a move that forced the frighten foreigner into escaping from the Country after he started receiving death threats from the very people who were supposed to held him recover his money.