Tana River governor Dhadho Godhana is having sleepless nights over the rising popularity and influence of his predecessor Hussein Dado. Dado currently chief administrative secretary in the ministry of Interior, narrowly lost to Godhana in the last general elections. 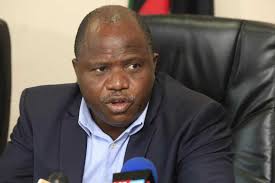 Godhana, a former major in the army and who once served as Galole MP has fallen out with most of his campaigners. His own Pokomo community members who rejoiced when he won the governor’s seat are disgruntled with his leadership, accusing him of lacking a roadmap to lift them from poverty. On the other hand, Dado after losing the governor seat did not go underground as is the norm with many politicians. Instead, he has continued to engage locals, something that has endeared him to the residents. While CAS in the ministry of Devolution, Dado played a leading role in the distribution of relief food in the county when floods ravaged the county. With his current position as CAS Interior, his political influence has widened as chiefs and other administrative staff in Tana River county has to toe his line. He is a former long-serving Baringo district commissioner during the Moi era and is no stranger to provincial administration now changed national administration. 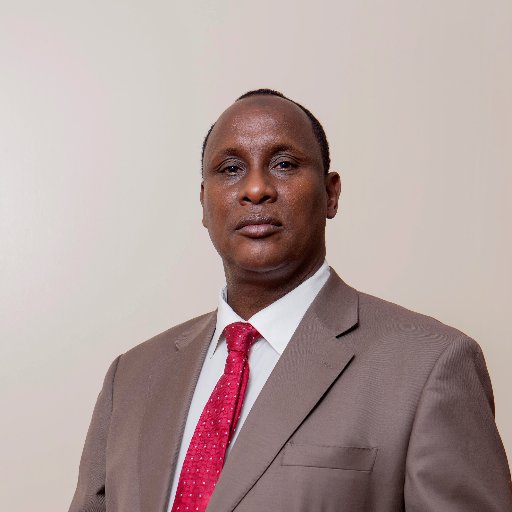 And with his Orma community’s support firmly behind him, and having made inroads among the disgruntled Pokomo and Wardei, Dado has become the governor’s political nightmare. To make matters worse for Dhadho, he is hostile to the county assembly presided over by speaker Michael Nkaduda. The MCAs from the word go, have made life difficult for the first-term governor. Ranging from the rejection of his appointees to county positions to varying of his budget estimates, the MCAs’ battle against Dhadho has been intense and consistent. There are reports that speaker Nkaduda is scheming for the governor seat hence the assembly’s hostility against the county chief.
Nkaduda is also from the Pokomo community. 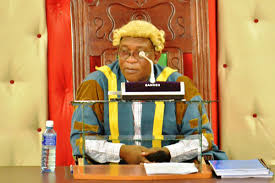 The duo’s war is sweet music to the candidates from the other communities In the last general elections, Dado lost largely because of disunity among his Orma community. A fellow Orma whom Dado appointed financial director in his administration but whom he later sacked for alleged involvement in graft decided to contest against him and ended up splitting the community vote. The loss by Dado also complicated an election pact with Wardei community who were to support the former governor for two terms and Dado’s community (the Orma) was to reciprocate by supporting a Wardei candidate. In the last election, most of the Wardei went against the pact and threw their weight behind their own Nassir Nuh and abandoned Dado to his own devices. As a result of going against the election, the governor’s seat went to Pokomo. It remains to be seen whether new political alliances among the area communities will once again be mooted ahead of the next general elections.