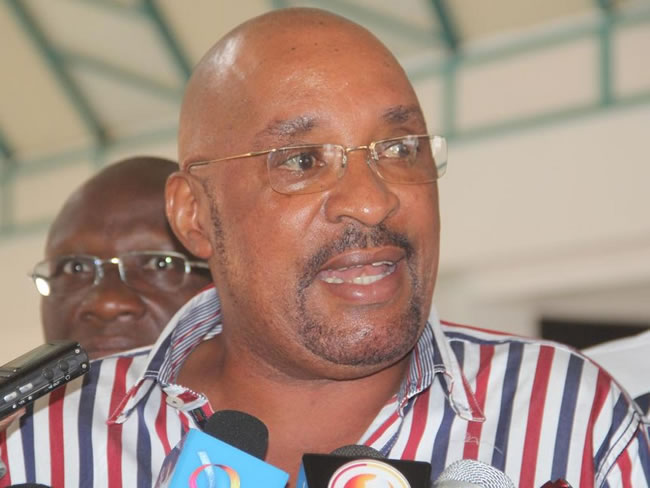 Former Taita Taveta senator Dan Mwazo who defected from the Raila Odinga’s ODM party to Jubilee Party prior to 2017 polls is feeling isolated.
In what analysts say was a calculated move to tame Raila’s Coast support power base, Mwazo, then a key Raila ally was paid Sh10 million to decamp. Mwazo was to battle ODM candidate Thomas Mwadheghu in the gubernatorial race.
However, they both lost to Granton Samboja, of Wiper Party. The former senator, has been knocking doors in several offices looking for a government job following Uhuru Kenyatta’s win.
Recently, Mwanzo was rudely turned away at Wiliam Ruto’s Karen office by mean looking security men.
They told him they had instructions not to allow him as he had become a political beggar.
Mwazo who has been looking for a job for nearly a year left regretting. Mwanzo was overheard saying, it is only Uhuru who can save him but not Ruto. To Mwazo, Samboja is close to the deputy president and is always with him in various functions not only in Taita Taveta but in Coast and other regions

Webuye County Hospital still in the news for the wrong reasons