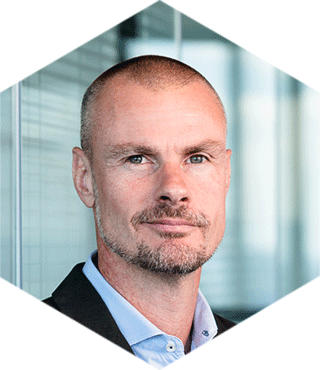 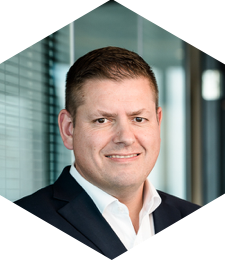 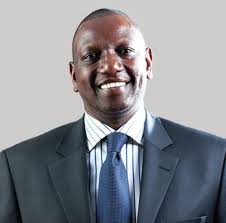 Our Weekly Citizen investigative team has uncovered what could be the missing link between corrupt money stashed abroad and liquidity in Kenya. Money laundering is done in the three stages; placement, layering and integration.

Through these steps, money from corrupt proceeds is made to appear legitimate and introduced into the mainstream financial system. Since President Uhuru Kenyatta’s second term, the war on corruption has been heightened.

The Ministry of Interior through CS Fred Matiangi has established that kickbacks given by contractors and corrupt agents have stalled mega government projects. Most of this money is paid abroad and has to find its way into the local economy.  For effective money laundering, a quid pro quo scheme must be setup to mimic legitimate large scale transactions but to be used just as a way of channeling corruption cash from European capitals.

For starters,David Muge alias DM who of late has an office in Upperhill,Nairobi is a longtime resident of London from where he has known Giles Fearn. He has worked as a vet doctor at a UK  based company.He appears to have made his big financial break in Kenya after Ruto became Deputy President. His international network is his asset to Ruto in Uhuru Kenyatta succession game as he is incharge of raising funds for 2022. Sources say that from the secretariat based in Upperhilll, Nairobi run by Muge, there is always a long queue of Ministers, Principal Secretaries, Parastatal heads from Ruto’s  wing of government all lining up to draw up deals for kickbacks by contractors and rent seeking via Clifton Energy International. 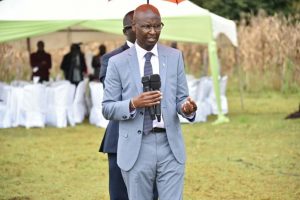 Insiders confirm that all major corrupt kickbacks are signed by Clifton as the payee. Investigations  are currently being undertaken by Directorate of Criminal Investigations, National Intelligence Service Economic crime unit on Clifton Energy International,we have established. Being investigated include:

Muge through his international network knows how to work around big money; something which other local power brokers in Ruto’s circle do not know. Inside sources say, all mega deals introduced are forwarded to Muge for execution due to his money laundering expertise.

Insiders in the camp corroborate this. In Kenya deal making history, Muge is to William Ruto, what Jimi Wanjigi was to the Anglo Leasing clique in the Kibaki regime and Kamlesh Pattni in the Moi regime.

And now, we have information, Petredec and Clifton have setup Mansa East Africa Ltd to undertake a gas project in Mombasa. This partnership has come at the time when kickbacks including from bankrupted CMC Di Ravenna of Italy for Itare, Kimwarer and Arrror Dams need to be transferred to Kenya. Your favourite Weekly Citizen reported recently, Muge accompanied Ruto to Italy in December where this arrangement was secured.

One way of laundering money would be through fake share purchase/transfer and trade finance schemes via Barclays Bank and other international banks. By pretending to be doing a mega project, these layering of shares and trade finance transactions enables any suspect money to escape the international money laundering radar. This brazen quid pro quo transaction leaves many unanswered questions:

Our investigation uncovers that this international syndicate facilitates bringing money into Kenya in batches and may be used for the foreseeable future to transfer money in the UK and rest of Europe. This is happening at a time when William’s presidential campaign is in top gear and exhibiting a lot of liquidity. It is also happening when Kenya is preparing for oil exports that will go into full production by 2022 after which Petredec may exercise great control over Kenya’s oil and gas sector.

This is a perfect quid pro quo scheme that is well financed and that may deal a blow to President Uhuru Kenyatta Anti-corruption machinery.  With such big money, it may be easier to buy MPs to sponsor anti-DCI motions and defeat justice at the courts. This pursuit of astronomical profits and power may be detrimental to the security and fabric of the Kenya nation. The investigation continues. 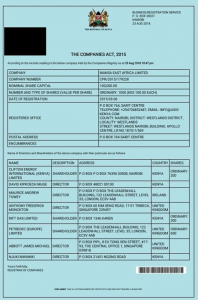 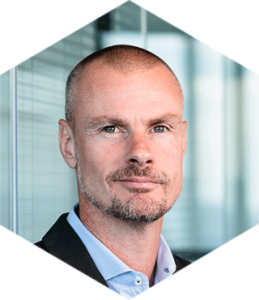 Why Uhuru has created power vacuum in Kikuyuland