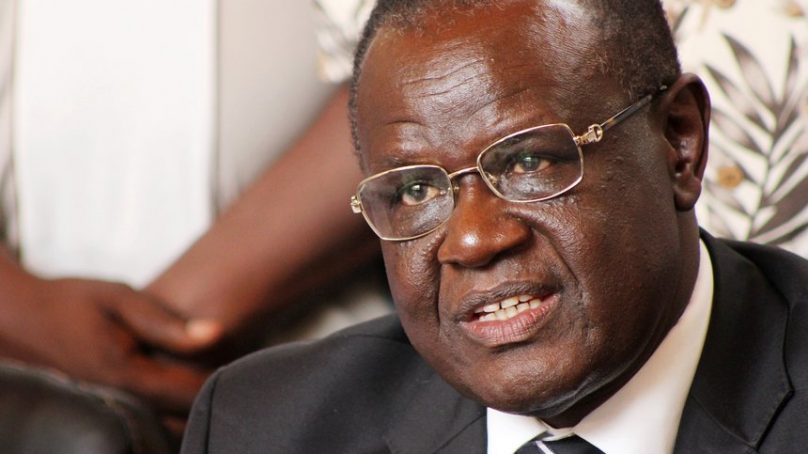 Meru governor Kiraitu Murungi’s recent launch of the county vision 2040 at Kenya Methodist University was aimed at crippling the powers of once feared Njuri Ncheke.
According to the report, Njuri Ncheke are now under government institutions. In the report Njuri Ncheke is to be re-energised to take up the provided constitutional role of disputes resolution.
The report further notes that Njuri elders will be awarded position for mediation and solving of local and national disputes.
More to that, the report states that the county government will set a traditional medicine and linkages centre as a way to integrate traditional medicine with conventional medicine.
The formulated report indicates in its short term plan that the two airstrips in Nyambene area and others in Imenti that is, Gaitu, Kieni Kia Ndege and Mitunguu would be upgraded to improve air transport to Isiolo airport. 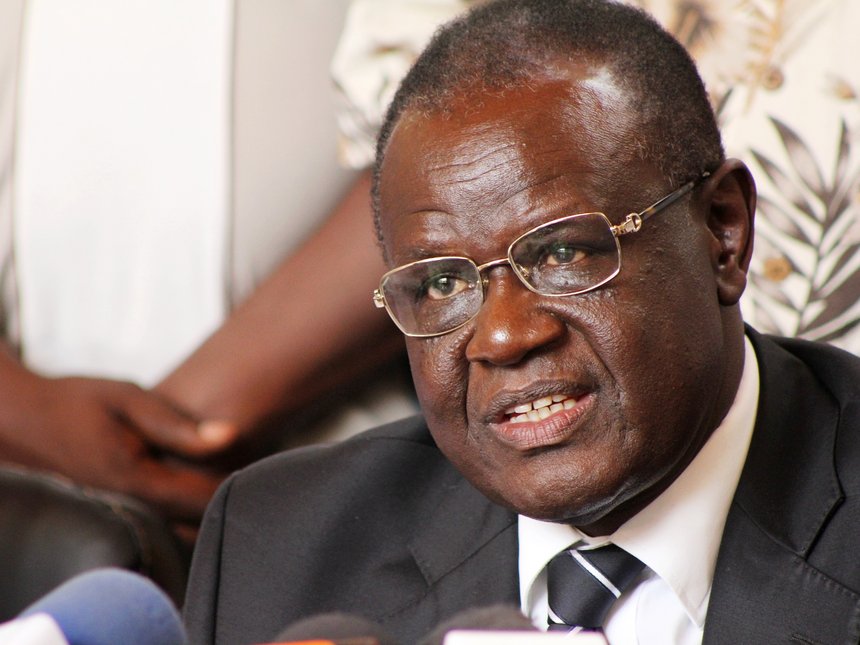 The report stated that the county will establish a disaster command centre to deal with natural and human induced hazards occurring in Meru.
Additionally, as a way to achieve Vision 2040, the report notes that county chief executive members and chief officers will be awarded extra responsibilities.
The CECMs and chief officers will be included in the delivery board that shall be appointed by the governor.
The board will consist of a chief officer of the relevant county department, all CECMs and five external members appointed by the governor from various key sectors.
It is said Kiraitu is aware of political power games Meru council of elders play hence need to delink it from politics. The fight for the over one million votes in the greater Meru region in the 2022 polls is on. Murungi and his Tharaka Nithi counterpart Muthomi Njuki, and Industry cabinet secretary Peter Munya recently hammered a unity pact among influential Meru council of elders, Njuri Ncheke.
At Chiru Shrine during a unity meeting, new Njuri Ncheke officials were installed as the three leaders vowed to unite to push the region’s development agenda and political interests. 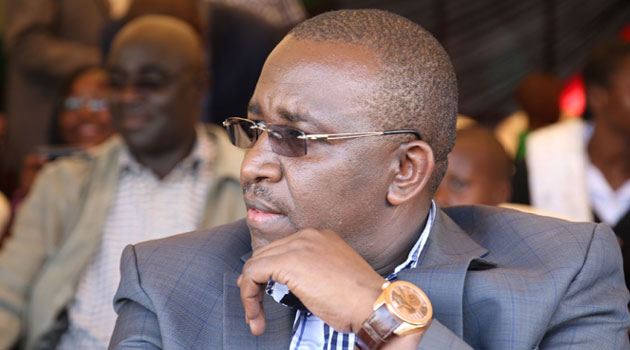 Kiraitu revealed that he is working closely with the county senator Mithika Linturi, MPs and MCAs as well as leaders from the neighbouring Tharaka Nithi county to ensure they speak in one voice.
Mid last year, two rival Njuri Ncheke factions led by Paul M’Ithinkia and Linus Kathera entered an out-of-court settlement, bringing an end to a four-year court battle that threatened to destroy the revered council of elders.
Following the unity pact, Kathera took over the chairmanship of the united council of elders. 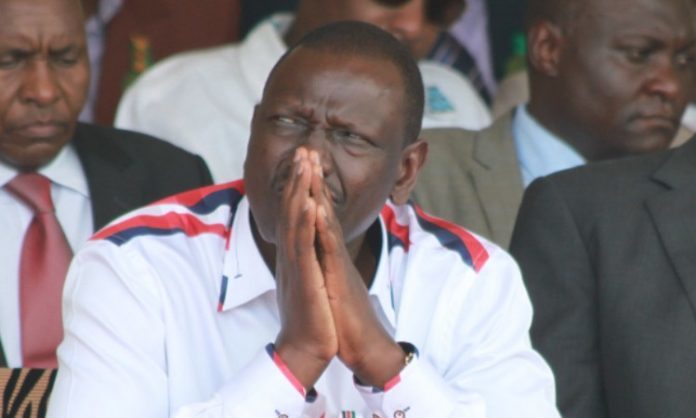 Kiraitu and Njuki who were considered allies of William Ruto raised eyebrows when they skipped the closed-door meeting that was convened in Embu town to discuss the way forward for the BBI report by DP camp.
The last time Kiraitu and Munya agreed to resolve their differences was prior to the October 26 2017 repeat presidential election.
The two then vowed to work as a team to ensure Uhuru won with a bigger margin in the fresh election.
They had met and held discussions with the president at State House, Nairobi, where they vowed to go back to Meru with a message of unity and conduct presidential campaigns with a common front.
But after the repeat presidential election, the two leaders started pulling in different directions.
Recently, Munya suffered a setback when he lost key allies to Kiraitu.
His 2017 running mate, Peter Kaberia, defected to the Kiraitu’s camp alongside Steve Mwenda, Mugambi Kiroria, former Igembe North MP Ntoitha M’Mithiaru and businessman Kiriinya Nairuti.
They were introduced to the governor by Mugambi Imanyara, the Kenya Industrial Estates board chairman, who had earlier ditched Munya’s camp and declared his support for Kiraitu.