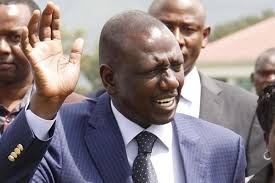 A section of Mount Kenya leaders are rooting for Nyandarua governor Francis Kimemia to be William Ruto’s running mate in 2022.
With deep pockets as well as having served for long time as head of public service and secretary to the cabinet, they believe Kimemia is the best suited to lead Mount Kenya once Uhuru Kenyatta exits the political scene. 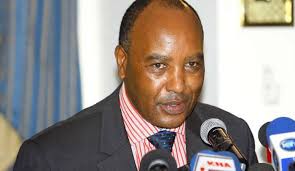 The Nyandarua governor was sacked by Uhuru as head of the civil service on April 18 2015.
His sacking brought to an end a long civil service career of one the most powerful personalities who had been retained from the Mwai Kibaki regime.
He was replaced by the then Interior principal secretary Monica Juma, a former university lecturer.
Kimemia had stepped aside to allow for investigations after he was named by the Ethics and Anti-Corruption Commission over alleged graft.
Those rooting for him to be Ruto’s running mate cite his achievements as Nyandarua governor.
For instance under his leadership, Nyandarua this year emerged the winner of World Bank ranking for top-performing counties under the Kenya Devolution Support Programme.
At a council of governors’ meeting held in Naivasha, an urban specialist with the Bretton Woods institution Abdu Muwonge announced that Nyandarua had scored 86pc in the assessment to put it ahead of the 46 other devolved units. 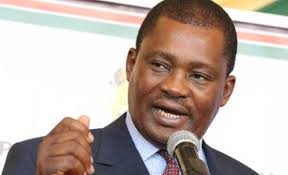 Two weeks earlier, Nyandarua tied with Makueni for impeccable bookkeeping among all the devolved units in a report released by the office of the Auditor General, shortly after the Kenya National Bureau of Statistics had ranked the county as one of the best investment destinations.
Kimemia transferred his administrative skills from the government to the county where efficiency, accountability and service delivery is now a must for all public officers.
He recently reintroduced performance contract in Nyandarua with all public officers committing to service delivery.
Recently, Kimemia hosted Ruto for the 15th anniversary celebrations and fundraising in aid of construction of a parish office and the proposed Presbyterian Church of East Africa’s Amani congregation at Kasuku Parish.
Their meeting was a day after another one was convened in Nyeri county and used to attack Ruto.
The Nyeri meeting, whose major financiers were former Equity Bank chairman Peter Munga, Interior principal secretary Karanja Kibicho, former president adviser Nancy Gitau and former Nyeri senator Mutahi Kagwe, is believed to have had the blessings of the president.
In the meeting, the Kikuyu council of elders raised concern over the early 2022 campaigns which they said threaten the country political and social stability.
The council’s secretary general Munga in a statement by the elders urged Ruto to ‘control’ his presidential ambitions and respect Uhuru.
Munga said Ruto should instead concentrate on helping the president manage the affairs of the nation.
“It is very disheartening to see the 2022 succession politics taking centre stage led by none other than Ruto with others who should be working with the very electorate who put them in office,” they said. 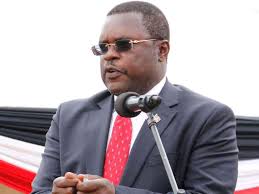 The elders said the campaigns have hindered smooth service delivery to the citizens negatively impacting the national development agenda. They called on politicians to respect the president saying Uhuru and his deputy swore to lead the country in achieving the objectives set out in the Jubilee manifesto.
The elders were addressing the media at Kabiru-ini ASK grounds in Nyeri county.
They warned political leaders promising the DP or any other leader the Kikuyu community votes in 2022 to stop.
The elders insisted they do not owe the leaders their votes and that they have never discussed any electoral pact with elders from any other community.
But speaking in Nyandarua, Kimemia used the occasion to pour praises on the deputy president for his seventh visit to Nyandarua.
He called for continued unity, peace and harmony amongst leaders at the both the county and government levels.
The county head asked the government to continue supporting his administration’s efforts to provide water, tarmacking of roads, rural electrification and other development challenges facing Nyandarua.
In response, Ruto said he will continue working with the governor and other local leaders in implementing pledges the Jubilee party made to county residents ahead of the 2017 general election. 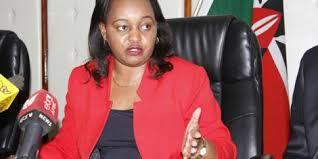 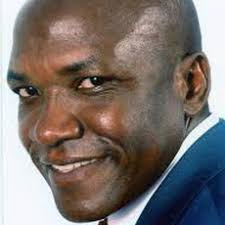 From Western Kenya, Kakamega governor Wycliffe Oparanya, senate speaker Ken Lusaka and Bonnie Khalwale’s names crop up. Initially, the name of CS Eugene Wamalwa was in consideration but has fizzled out. The emergence of Khalwale as a key player in Ruto’s camp is bound to make Oparanya think twice in backing Ruto. Oparanya is a sworn enemy of Khalwale who opposed him for the governorship race in 2017.
In Coast, Ruto’s initial focus was on Kilifi governor Amason Kingi and his Kwale colleague Salim Mvurya but as things stand, the two have decided to closely monitor Uhuru’s succession games and of late, rarely attend Ruto events. Word has it that Ruto’s decision to work closely with Malindi MP Aisha Jumwa has not been received well by Kingi.
In Ukambani region, Machakos governor Alfred Mutua is openly opposed to Ruto and has announced he would be running for presidency although many say this is a joke.
Other politicians from Uhuru’s backyard seen as potential running mates are Agriculture CS Mwangi Kiunjuri and his Trade counterpart Peter Munya. Former Gatanga MP Peter Kenneth also featured after he attended a pro-Ruto allies function in Nandi county. 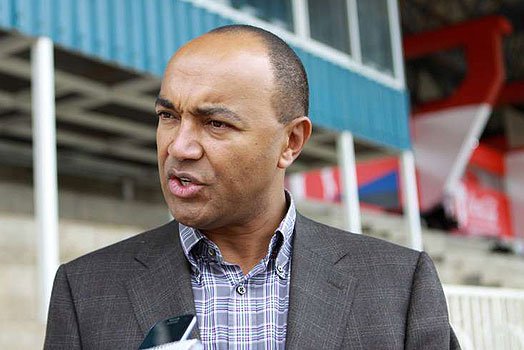 It is said that Ruto is working overboard to lure Amani National Congress leader Musalia Mudavadi as his running mate but Mudavadi has openly told off the DP emissaries.
A section of Meru leaders, led by North Imenti MP Rahim Dawood at one time petitioned Ruto to pick Meru governor Kiraitu Murungi to be his running mate in the 2022 presidential race.
Others mentioned in passing are Ford Kenya leader Moses Wetang’ula, former Kiambu governor William Kabogo and cabinet secretary Peter Munya. Also said to be in consideration is Makueni governor Kivutha Kibwana.
Analysts say that Ruto needs to move fast and start grooming a formidable running mate to have two centres of power in his campaign to avoid being seen a lone ranger. Further, it is said that if he waits to pick his second in command at the eleventh hour, those angling for the position will feel betrayed and join his opponents.

Ngilu reaches out to Kalonzo as 2022 nears