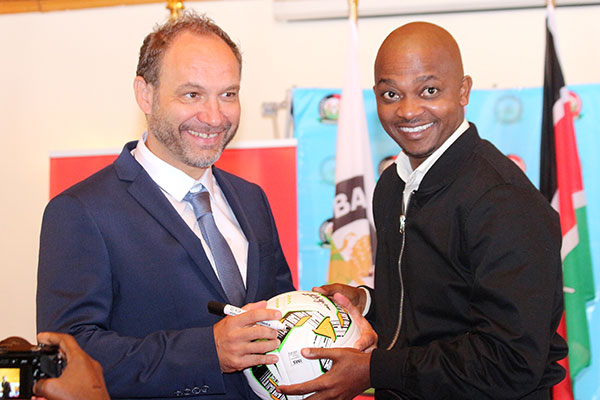 The surprise move comes after another shocking exclusion made by head coach Sebastien Migne that saw Zambia based Zesco United’s talismanic striker Jesse Jackson Were dropped from the squad ahead of final African Cup of Nations qualifier in Ghana and average Kariobangi Sharks players included. It also beats logic that Masoud Juma who has not played any competitive football for over 4 months can get the nod ahead of Were and Wanga. 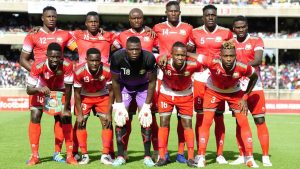 Stakeholders and football lovers have accused Mwendwa of using his influential position to frustrate good players in favour of his team Kariobangi Sharks Fc. Another exclusion that sparked outrage is that of Gor Mahia’s Kipkirui who has had a prolific season both in the league and CAF competitions.

It remains unclear why Migne decided to leave out the Kakamega Homeboyz forward from the squad, despite his stellar performance in front of goal.

The squad, which comprises of 27 players, is expected to depart for France on Friday and camp there for 19 days, before traveling to Egypt for the start of the competition on June 23.

The team’s first match will be against Algeria in Group C.  The other teams in the same pool with Harambee Stars are Senegal and Tanzania.

This is the full squad: 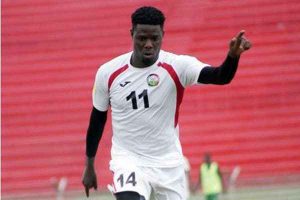