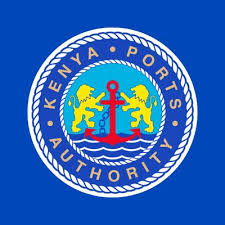 Fresh details why Salim did not apply for top KPA post

Kenya Ports Authority acting managing director Rashid Salim is not among applicants seeking to succeed outgoing managing director Daniel Manduku who resigned in a huff. Weekly Citizen has information to the effect that his personal doctors advised him not to apply due to what they termed pressure at the post. Further, we have gathered that Salim was not likely to be cleared by relevant state authorities on matters relating to integrity after recording statements with DCI and his file lying at Ethics Anti-Corruption Commision. Salim has been linked to major scams at KPA. Rashid’s confidante has confirmed he was not among applicants who have submitted their papers by the submissions deadline citing medical reasons and advises from family not to seek for the position. The confidante said Rashid, who is general manager engineering services, is due for retirement by end of next year, adding that he is happy with his current post. We have confirmed that by the close of the applications, Rashid was not among those in the race to succeed Manduku. 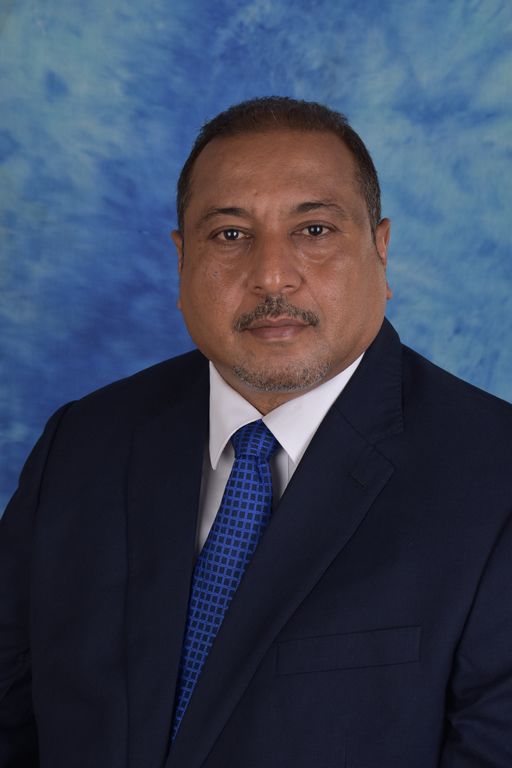 Rashid’s withdrawal has given a better chance to his retired former boss, Eng Ouma Atonga who has made two attempts to ascend to the post. This will be his third attempt to go for it. Others in the race are new guards at KPA who are eyeing the post for the first time, including general manager in charge of infrastructure development Vincent Sidai who was employed on a three year contract with different terms of reference, KPA head of strategy at the Kisumu port inland container depot Yobesh Oyaro who had served as procurement manager before falling victim to the first reshuffle at the port of Mombasa. 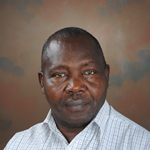 There is also KPA general manager in charge of Kisumu port Sudi Mwasingo who had previously made an attempt at the post but we are unable to establish whether he had applied for consideration this time round.Also in the race is KPA general manager, board and legal services, Addraya Dena who failed the acid test to be appointed judge by Uhuru Kenyatta but she has declined to comment. The latest entrant in the race to succeed Manduku is general manager in charge of Lamu port Abdillahi Samatar who is the longest serving at the infrastructure development post which is currently being held by Sidai. 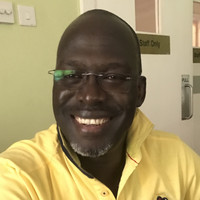 Sidai is Busia county gubernatorial loser in the last general elections but he was later employed at KPA as one of the divisional heads. Sidai was Governor Sospeter Ojamong’s leading competitors in the last general elections. Sidai who worked at Bamburi Cement Limited as project manager and serves as a National Water and Conservation and Pipeline Corporation board member, got a soft land in Mombasa county. His employment had caused panic and jitters within the KPA civil department. Sidai who had come from the private sector was faced with challenges to streamline the department in which untouchable KPA senior civil engineer Bernard Nyobange who is alleged to violate the public procurement and asset disposal Act 2019 2019 and gives direct approval in awarding of contracts in procurement. Nyabange is among those fighting Sidai at KPA.