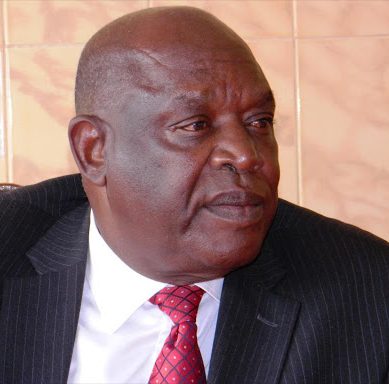 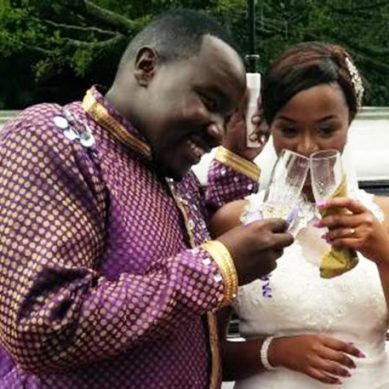 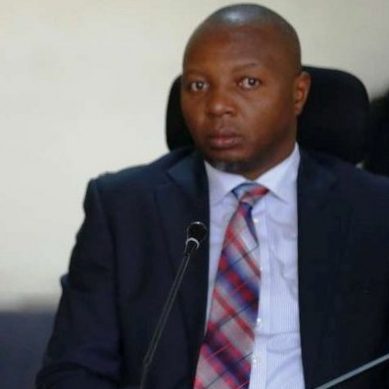 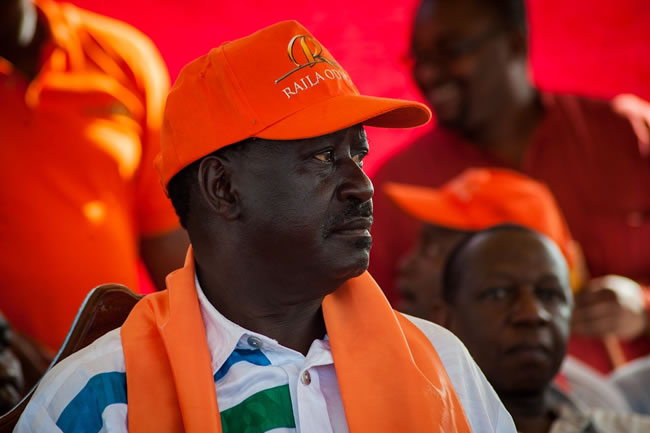 The systematic comeback to ODM by a group of previously disgruntled Luo politicians has set a stage for bruising and competitive political activities as opposition chief Raila Odinga promises level playing ground in the party ahead of 2022 general elections.

General observation shows that some incumbents who locked out the returnees in the last election had switched to comfort zone and had rated their opponents’ political fate as sealed immediately they disowned the party, whose sway remains unrivaled in Nyanza region.

But when Raila last week welcomed back the former MPs in a colourful ceremony at Chungwa house in Nairobi, it came as a wakeup call to the lawmakers that it is time to rush back to the drawing board ahead of the fast approaching 2022 general elections. 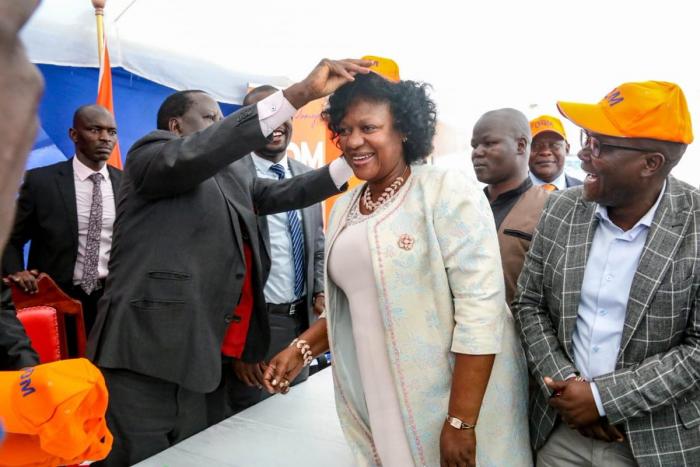 Weekly Citizen is reliably informed that apart from Mulwan who has no known history of going ballistic while propagating ODM policies and stand, the rest of the returnees are expected to lend Raila a loud bark in the BBI contest and the ensuing elections.

Prior to the public announcement of perceived major comeback, some of the MPs affected by the move had mounted spirited efforts to counter the development and a particular first time legislator is said to have attempted to prevail on Raila to thwart the chances of his rival coming back to the party.

But privy sources later disclosed that Raila reportedly dismissed the uneasy politician and told him to go slow in political matters since, he was still young in politics to understand its dynamic nature, championing for a principal that there is no permanent friend or foe in the sector.

However what raised instant eyebrows during the coming-back event marked with fanfare was the conspicuous missing out of former Karachuonyo MP James Rege.

As former legislators repledged their loyalty to the party, many had hoped that Rege would emerge as part of the team amidst talks that the Kenya Electricity Transmission Company chairman had his eyes trained on Homa Bay gubernatorial seat. 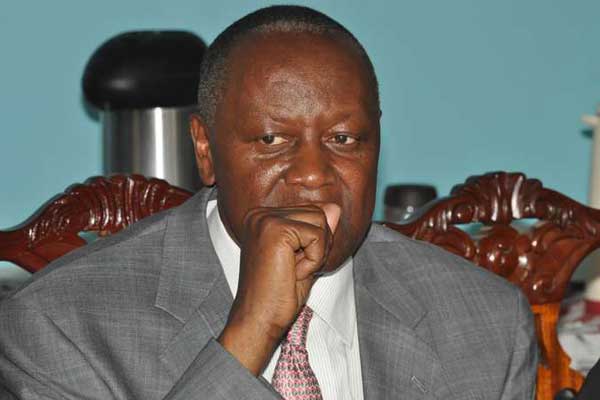 Just like the rest, Rege cited frustrations in party nominations before he finally jumped into Jubilee vehicle to lead a regional campaign for Uhuru Kenyatta’s second term in the office.

There has been sustained pressure on the soft spoken engineer to enter Homa Bay gubernatorial race as incumbent Cyprian Awiti completes his corruption-ridden, constitutional two terms.

Despite the raging pressure, Rege has opted to remain tactical in his political moves by keeping both voters and analysts on pure guesswork.

A political analyst familiar with his operations, said the former legislator is a shrewd player who is keenly watching happenings surrounding BBI before making public his political plan.

A section of pundits have opined that should Rege enter for Homa Bay gubernatorial race, the move is high likely to scuttle the political matrix where the names of ODM chairman John Mbadi, women representative Gladys Wanga and Magwanga have been touted as early frontrunners.

Magwanga’s move to troop back to ODM has raised his profile and others in the race should brace for a tough run considering the kind of a bruising duel he staged against the incumbent Awiti in the last elections, despite Awiti’s glaring support from regional kingpin Raila. 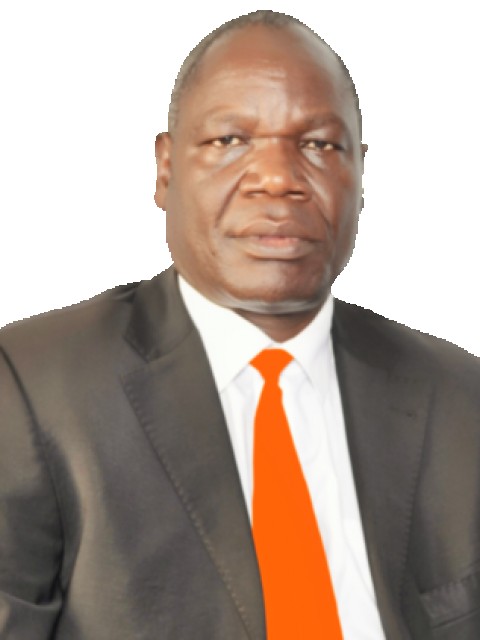 His only possible stopper is Rege, a development-conscious politician who boasts of heavy campaign machinery.

There are unconfirmed reports that Ogwe whose name has featured in a trail of corruption cases has been making spirited monetary efforts to win the support of ODM leader during nominations.

Crossing over Siaya county that produced two returnees to the ODM party, MPs Samwel Atandi of Alego/Usonga and his Gem counterpart Elisha Odhiambo are said to be having sleepless nights since Jakoyo and Mulwan officially trooped back to the party. 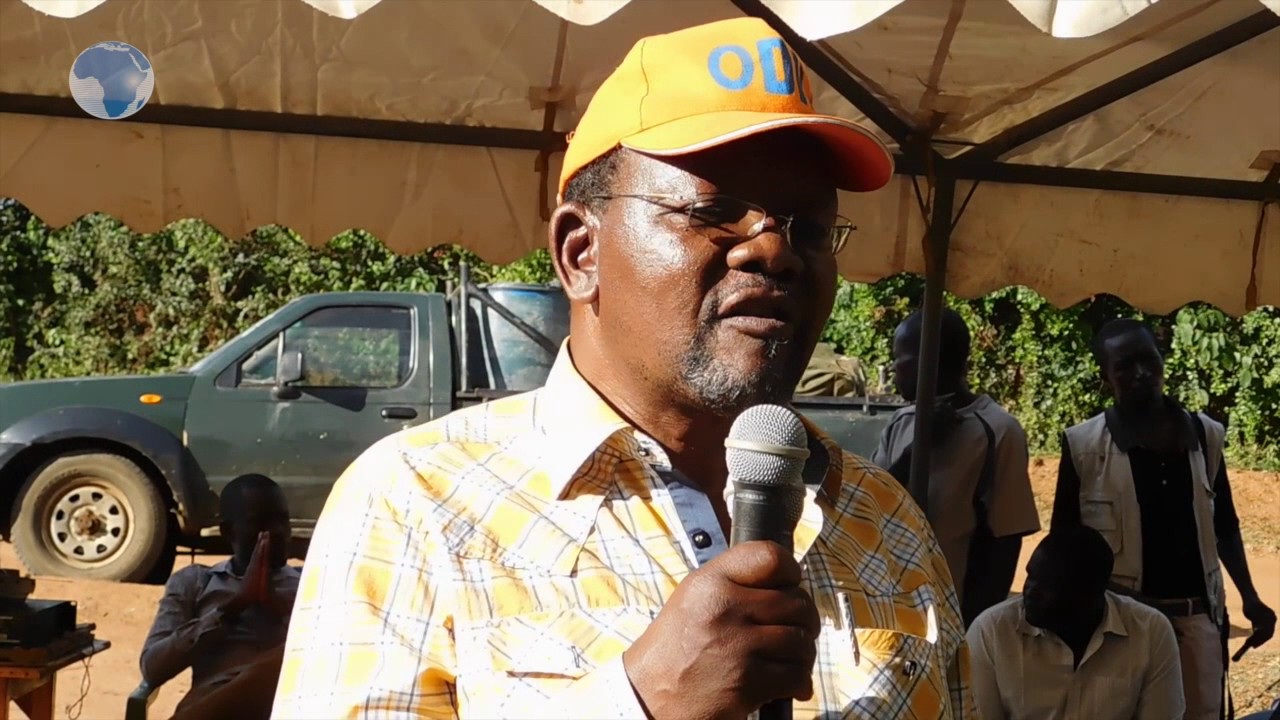 Observers are of the opinion that the two controversial politicians are treading on a slippery slope going by the fact they have lost popularity among the voters since they were elected, coupled by the unexpected return of the two prodigal sons.

Atandi and Elisha have braved a barrage of sharp criticism from other leaders and voters who have accused them of diverting their attention from their respective constituents to focus their energy on Senator James Orengo gubernatorial campaigns.

A section of voters have resorted to social media to express their dejection after voting out the firebrand Jakoyo who was also politically vibrant at the national politics.

Jakoyo who is a cousin of Raila was accused of being a Jubilee spy during the last general elections and eventually opted to vie as an independent candidate following allegations of botched nominations, in which he complained of plots to rig him out. Pundits are already projecting a scenario where Elisha and Atandi are faced by rough political moments ahead.

Evidently irked by Jakoyo’s return, Elisha fired the first salvo by equating his predecessor to a priest who left Catholic church and is now coming back hoping to retain the same position. He said that Jakoyo can only come back as an usher because ODM has now changed rules and its operation styles. 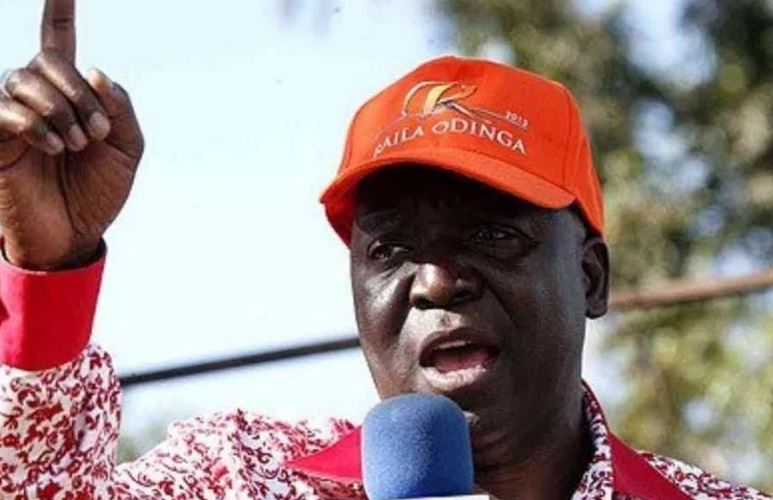 In Alego/Usonga fault finders point that Atandi had fashioned himself as Raila’s blue-eyed boy and gone into comfort zone until the emergence of youthful filthy rich contractor Martin Otieno aka Mijesh known of underground political activities aimed at unseating the incumbent. There are early signs that Alego/Usonga race is bound to quickly shape into a two-horse race between the newcomer, Mijesh and former MP Mulwan praised for his development track record.

Mulwan’s main undoing has been party factor and unnecessary trend of badmouthing Raila and the entire ODM fraternity. Mijesh is banking on his development vision for the constituency coupled with the fact that the area voters have never voted any MP for a second term since the start of multiparty politics. Similar scenarios are expected in Nairobi though with lesser colour following the return of Ongoro formerly of Kasarani and Ndolo of Makadara, who appear to have completely run out of the political diesel. 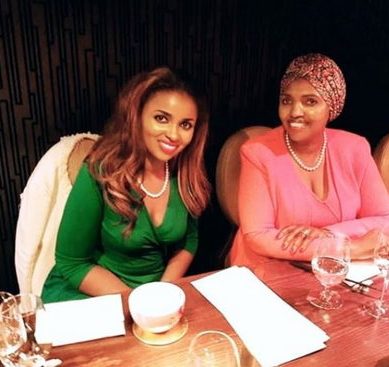 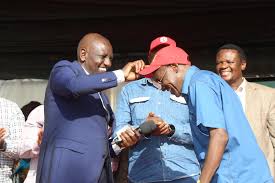 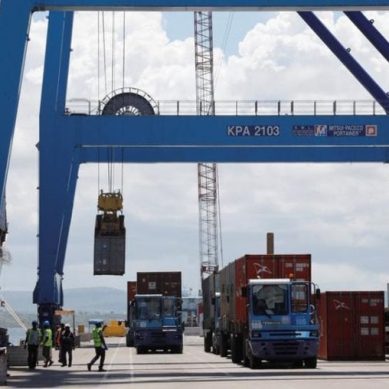 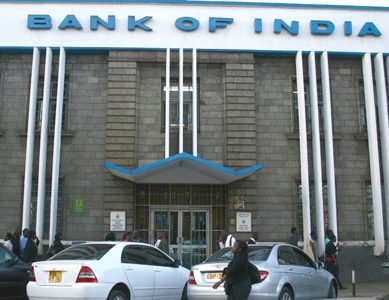 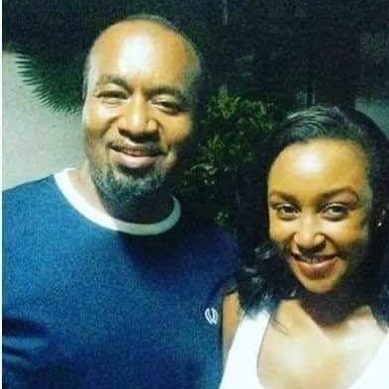 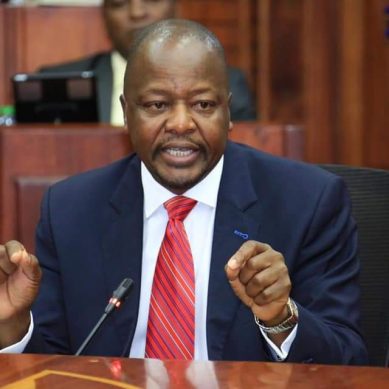 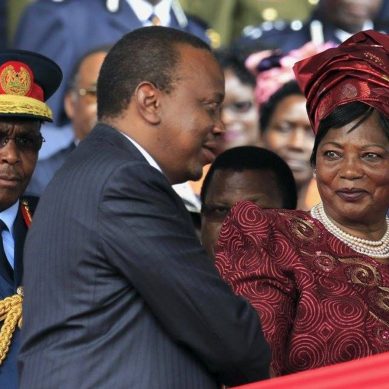 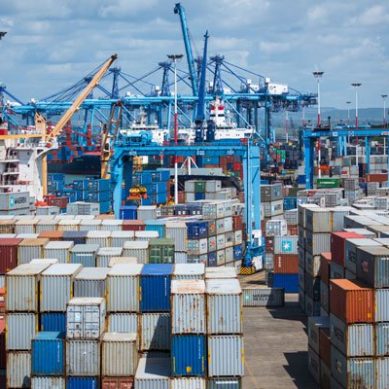 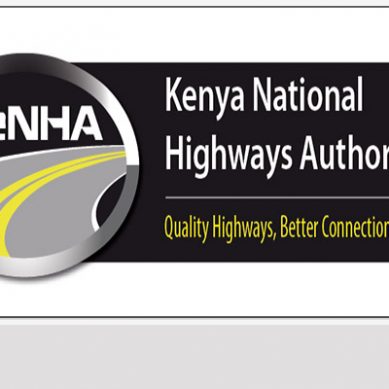 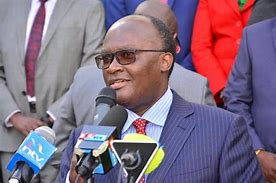 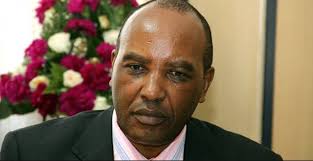 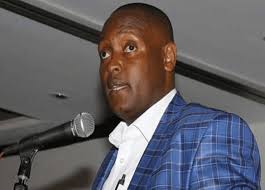 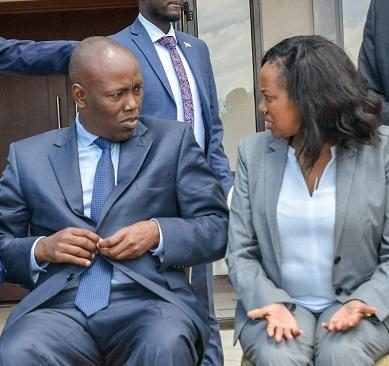