Despite strides made in the technological and medical research, cancer still poses a great challenge to many due to late diagnosis. Many countries in Africa lack the expatriate and the advanced technology required for proper diagnosis. This leaves  slim chances of survival.

Wealthy individuals seek second opinion and further tests abroad while the poor content with their condition until it’s too late.

The recent reported deaths of prominent people in kenya should be a wake up call for the government to act swiftly to save the common Kenyan by increasing funding for training expatriates and acquiring modern equipments for public hospitals.

Here are some heroes who succumbed to cancer. 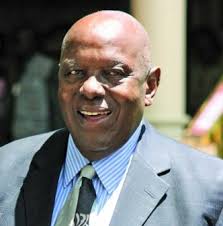 Former Cabinet minister died in 2012 after a long battle with cancer. 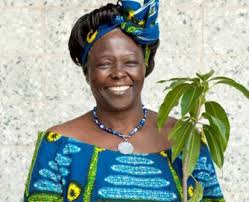 Nobel peace Laureate died in 2011 due to Ovarian cancer. 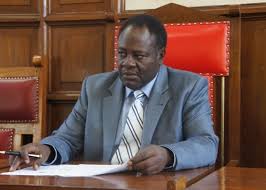 Died at the Royal Marsden Hospital in London undergoing treatment. He had pancreatic cancer 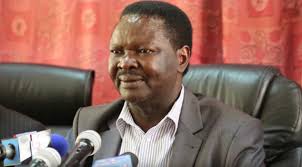 The kitui west MP died of colon cancer in 2017. 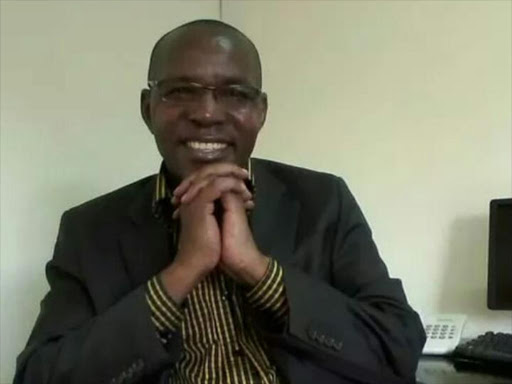 The former head Radio Citizen at Royal Media Services succumbed to gastric cancer in Kenya after seeking treatment in India. 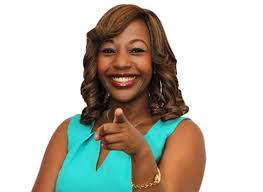 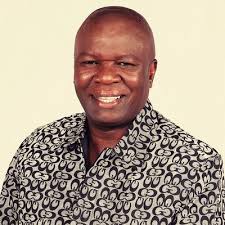 The senator passed on in june 2018 due to throat cancer at Nairobi Hospital. He was a former Ramogi FM and KBC Radio Dj. 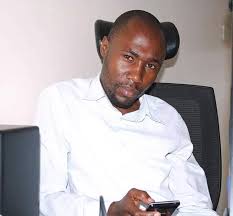 The journalist died of acute Leukemia at KNH  after being readmitted after jetting back from India where he had  gone  for  marrow  transplant that failed. 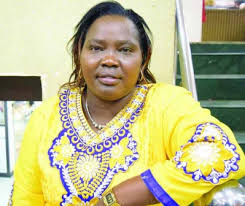 The MP succumbed to colon cancer while undergoing treatment at Nairobi Hospital. 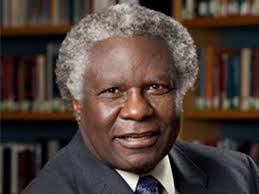 The Havard battled cancer for 2 years before succumbing to it at his home in Cambridge, Massachusetts.