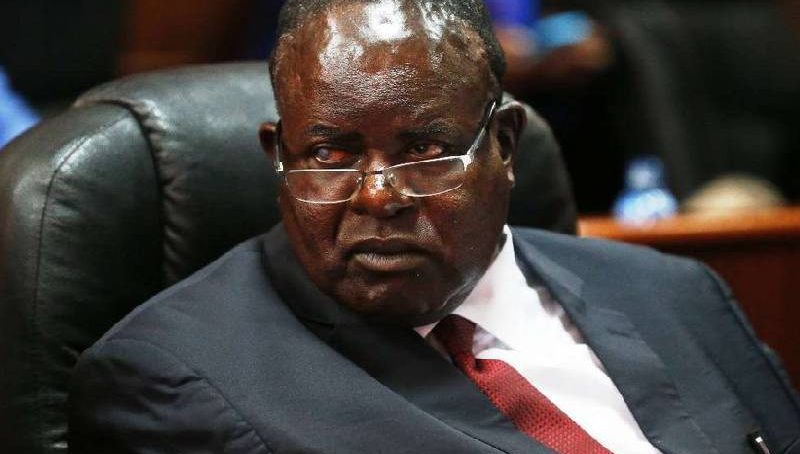 Details have emerged how Homa Bay internal auditor Julius Polo was treated to a shocker after detectives reportedly rejected a bribe to alter a report on glaring nepotism at the county. Weekly Citizen is informed that a group of officials with tainted images led by county secretary Isaiah Ogwe, and popularly known as Kapenguria Five, exploited the vacancies and employed their next of kin and girlfriends in every key department of the county government. This was laid bare in a previous list that attracted the attention of investigators said to have camped at the county offices trailing faces behind the worrying trend of nepotism at the corruption-ridden governor Cyprian Awiti administration. 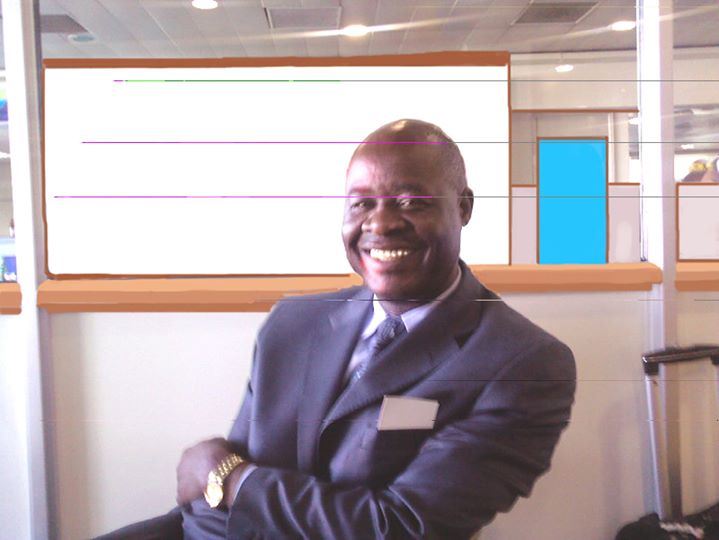 Sources detailed how the auditor who was acting on behalf of the gang was unceremoniously handcuffed by the detectives who later set him free in unclear circumstances. Trouble started when he took a parallel list of employees to the detectives in an effort to witchhunt one of the officials of the county they have always wanted to sacrifice. The detectives alleged to have gone on the ground to consolidate evidence of nepotism, trashed the list before the auditor, leading to his temporary arrest. Ogwe is said to be running more than five bank accounts at former Barclays Bank currently Absa Bank and another bank. Interestingly, those in the know claim that he is operating a suspicious account in the name of his late father Phillip Ogwe who died 20 years ago. According to unconfirmed reports, the account in the name of the late Ogwe has been actively used in purchasing properties including parcels of land, and a recent case was reported this year.