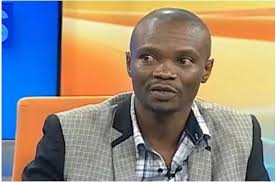 Homicide couple to be buried separately in Kakamega

The bodies of a married couple who died in a homicide incident will be buried separately by their respective families.
The former Isukha Central MCA Richard Muchesia who allegedly shot his wife dead before turning the gun on himself at their house in Rongai, Kajiado county will be interred at his home at Shilolavakhali village, Shinyalu constituency, Kakamega county on Friday July 26.
The body is expected home from Nairobi where it is lying at Chiromo mortuary on Wednesday July 24.
On the other hand, his wife Florence Okwatch, who was a nurse, will be laid to rest at her parent’s home in Munami, Matungu constituency on the same day. Florence’s body was removed from Nairobi and is lying at Butula Hospital mortuary in Busia county.

Muchesia’s family took away the two kids and are staying with them at his home in Shilolavakhali (loosely translated as what sees women).
The former MCA’s family continued to maintain that he is innocent and that police should investigate the matter and establish who killed the couple. 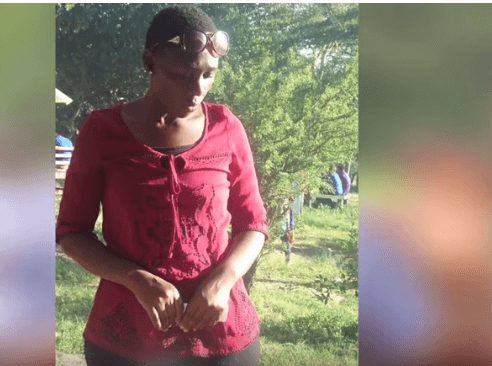 “We are not convinced that our son and brother killed his wife and himself. It could have been the reverse or somebody else was in the picture and disappeared into thin air. We urge detectives to dig deep into this matter and establish the truth,” said Michael Musindi, a cousin of the deceased.
He however confirmed that Muchesia had been having issues with his wife after he unsuccessfully vied for the Shinyalu parliamentary seat in 2017, and his move to marry a second wife, an Administration Police officer.
“They kept quarreling and Muchesia complained that his first wife had become unruly and was engaged in an extramarital affair with his boss, and that they were even plotting to have him thrown behind bars over a fabricated charge of defilement and grab his property. However, the girl who was to be used to frame him declined,” he said.
Muchesia’s kin said they would not associate with the wife’s family and that they would not even attend the burial. 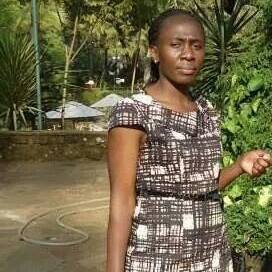 Florence’s family, too, said the relationship would no longer exist even with children in the picture, and with him having paid a dowry of Sh300,000. The two families said they would all bury their loved ones at daytime which goes against the Luhya tradition of interring such people at night. All families said they would perform traditional rites to “curse each other”.
Muchesia clinched the Isukha Central MCA seat in the 2013 elections on a National Vision Party ticket after running a well oiled campaign that was reportedly financed by former cabinet minister Nicholas Biwott. Upon his victory, the late Biwott gifted him with a Toyota V8 plus cash making him one of the richest MCAs at the Kakamega county assembly. His children attended The Banda School owned by the Kenyattas.
Biwott went further and installed him as NVP’s deputy secretary-general and with it, more funding.
Come early 2017, he decided to go for the Shinyalu parliamentary seat but while already in the high seas, his sponsor passed on. He, thus, found himself between a rock and a hard place because he had already announced that he would not defend his ward seat and could not, thus, turn back. So, he soldiered on and was defeated.
That appears to have been his waterloo as his fortunes started dwindling and with it, a wavering relationship with his wife.

Ngilu takes own county to court