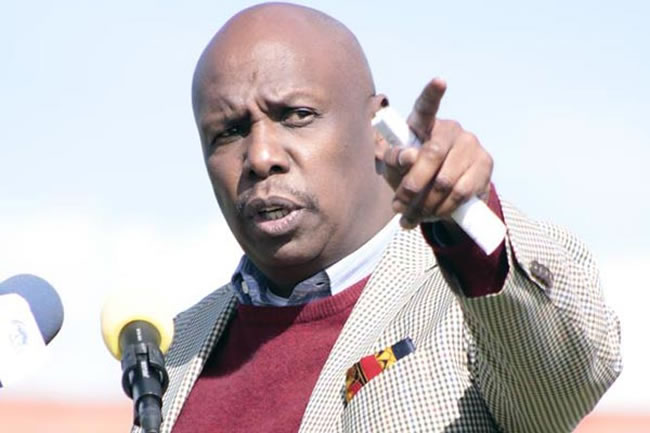 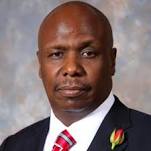 The youths barricaded the entrance to the residence of Christopher Koyoki who was to install the senator as the official Kalenjin leader, a position said to be occupied by the DP. After being blocked, Gideon proceeded to Kabiyet shopping centre before he left the area. In June last year, Talai elders led by retired Anglican cleric James Baasi announced the Kalenjin kingship was now with William Ruto after he was installed as the community kingpin following the death of former president Daniel Moi. But a week later, a section of the Talai elders scoffed at Ruto’s coronation claiming the traditional ceremony was illegal. Led by Stephen Sugut, the elders claimed Ruto’s coronation was carried out by young men contrary to the traditions and the young men also did not consult the elders. According to highly placed sources, the youths who blocked Gideon were mobilised by Nandi governor Stephen Sang who is allied to the DP. 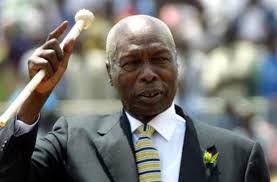 The governor plotted to scuttle the ceremony after he learnt that the elders, besides installing Gideon as Kalenjin political kingpin, planned to curse the DP to scuttle his 2022 presidential bid. The elders had planned to perform a curse to punish Ruto for opposing the late Moi by going against his wishes to have Gideon as the political kingpin. Ruto also committed another crime when he in 2007 elections, he shepherded the Kalenjin community to join ODM without first seeking the blessings of Mzee Moi, who was the de facto leader of the community. In the ensuing 2007/08 post-election violence, Moi who backed then president Mwai Kibaki’s re-election against ODM’s Raila Odinga was not spared as rioting Kalenjin youths raided his farm and killed cattle. According to sources, the ceremony would have seen the elders slaughter black sheep and then throw the meat away to be eaten by dogs, to symbolically throw Ruto’s 2022 presidential bid to the winds. 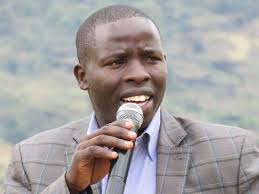 It was after learning what was in store that Governor Sang communicated with the DP who told him to do whatever was possible to stop the gathering. The Nandi elders are known to administer curses, the latest being at Chesuwe village where they cursed suspects behind the killing of five children who were on their way from school. The three girls and two boys were raped and sodomised before being murdered. The ceremony was conducted by three elders. In 2018, the elders threatened to curse Nandi community members disclosing their cultural practices to foreigners. They were reported to have disclosed to foreigners highly kept secrets which mostly touch on circumcision rites. Insiders say the DP’s handlers were afraid that a curse would scuttle their campaigns at a time he is enjoying massive popularity and that is why Sang was told to mobilise youths to block roads leading to Kapsisiywa where Gideon had been invited by a section of the elders for blessings. 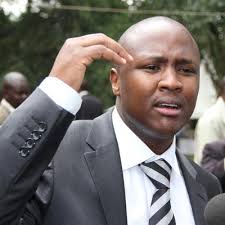 Koyogi the chairman of a rival group of Talai elders who invited Gideon had earlier criticised Ruto’s visit to the area and dismissed blessings bestowed on the DP arguing that the visit had no blessings from the community. In 2013, the Nandi community applied traditional methods in administering a curse to lead to the arrest of suspected criminals who murdered Kapchorua Tea Company Ltd manager, his wife and a night guard. The ceremony was attended by then Nandi governor Cleophas Lagat, then senator Stephen Sang, then women representative Zipporah Kering, Nandi Hills MP Alfred Keter and members of county assembly at Himaki trading centre.

Is Kiraitu the crocodile of Meru politics?