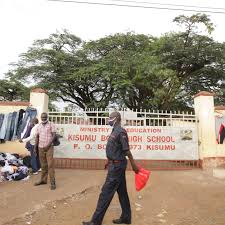 A plan by Kisumu county government to relocate Kisumu Boys High School from its location in the city centre has elicited mixed reactions from stakeholders and the general public. The looming demolition of the learning institution with a long history sparked off a raging debate with others lauding those behind the idea while others have openly criticised the act. 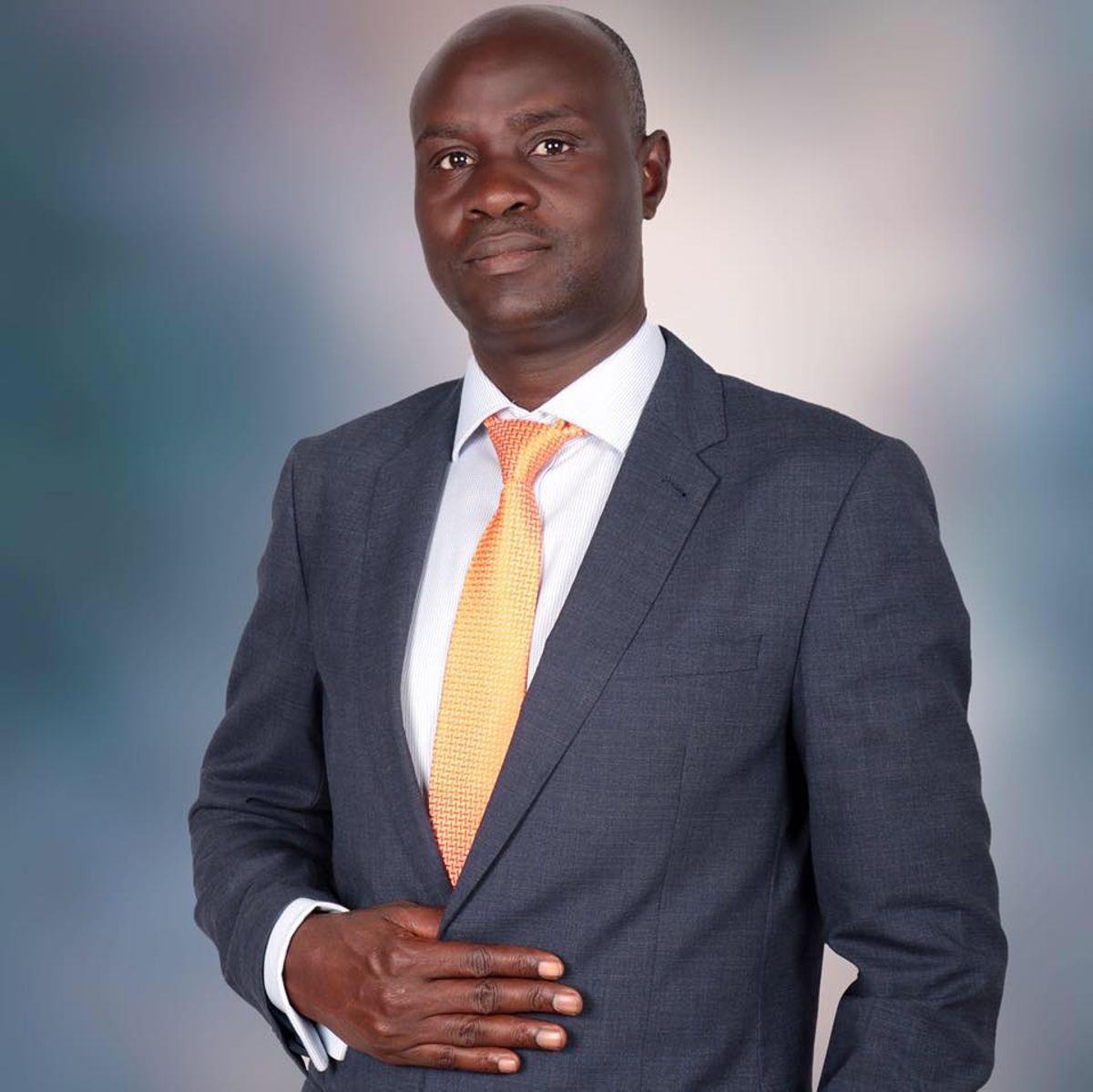 The move comes at a time the county government is on rampage demolitions in an intensified efforts to repossess illegally acquired land. Kisumu gubernatorial aspirant Hezron Mc’obewa led in condemning the manner at which the wave of demolition is being carried out in the region. The county government is planning to use the land to construct malls and other commercial buildings. 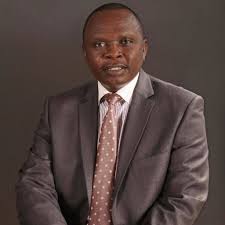 Other establishments set to be affected include Jua kali market, the main bus terminus, Kisumu County Referral Hospital, Manyatta Arabs and Kisumu Girls High School. The county government has identified 105 acres of land in Kibos to be converted into industrial park to host schools, industries and other facilities.

The looming demolition is a major blow to former students of Kisumu Boys who had raised over Sh30 million towards redesigning of the institution’s dilapidated infrastructure. A group of old boys had expressed concern and through Alumni Foundation was about to kick off the construction of modern dormitories at the school as well as fencing. 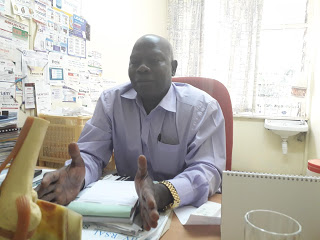 This was revealed by veteran lawyer Aggrey Mwamu, the foundation’s chairman, during his recent visit at the school when a mysterious fire razed down a makeshift dormitory at the school. Parents, foundation members and other stakeholders heaped praises on the current principal Peter Obwogo for his excellent leadership. Apart from Mwamu, other notable old boys include Kisumu West MP Olago Aluoch, Kisumu-based surgeon James Obondi, Larry Gumbe, Vinod Patel among others. 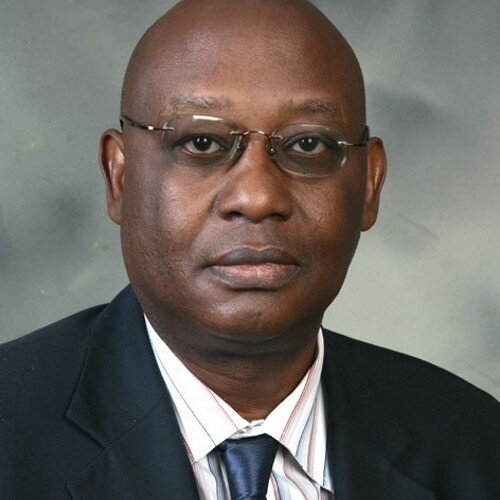 Obwogo said the idea to relocate Kisumu Boys to a different place first cropped up sometimes in 2019 but later went silent. He noted that the historic institution will lose its meaning ‘Kisumu Boys’ should it be relocated a distance away from the town centre.