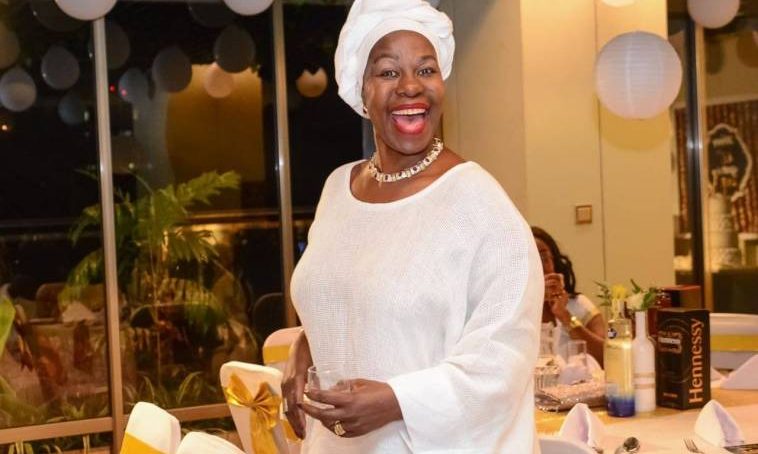 A Nairobi woman politician close to the wife of Raila Odinga, Ida caused a stir when she urinated in the house of the mother-in-law where she had accompanied her boyfriend to pay dowry for his wife.
Sources told Weekly Citizen that the proprietor of Ruby Cut Gardens along Chania Avenue in the trendy Kilimani area was not happy that her boyfriend was getting married to another woman. 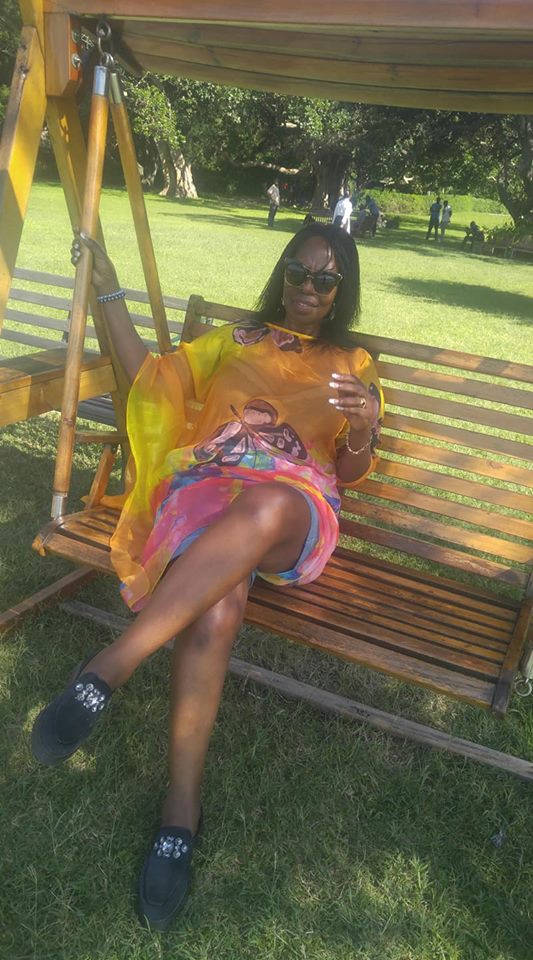 However, theatric Risper Adinda perfectly managed to conceal her weird intention when she was enlisted as one of the friends to accompany businessman Bonke Komwayi to Awendo in Migori county for a cultural wedding with the wife only identified as Felicity.
It all started when more than 50 high-profile guests consisting of Bonke friends and family members trooped into the in-law’s compound in style that immediately became the talk of the village, going by the state-of-the-art cars they arrived in capped with sharp dressing code.
The estranged woman unleashed early signs of her mission to break the marriage between the two newly wedded during food time immediately after a successful discussion on dowry payment.
Apparently motivated by effects of expensive whisky she had been drinking from the bottle during the long journey to Awendo, Adinda shocked her team and family members when she started demanding full attention of Bonke.
Guests including Kenya Union of Savings and Credits Cooperatives CEO George Ototo and his Tsetse Trypanosomiasis Eradication Council counterpart Pamela Olet were at pains in attempts to hide their disbelief.
Part of the guests including the two boldly walked out of the room in open protest when the prominent city hotelier upgraded her strange actions through acts of pure jealousy with Felicity.
Bonke himself as the man of the day was totally left speechless as Adinda restricted his engagements with Felicity and further completely stole the show when she insisted on serving the businessman food, a duty ordinarily meant for the wedded wife.
According to multiple sources, the whole drama climaxed later in the evening when the embarrassed guests were busy consoling themselves with hits from renowned benga musician Emma Jalamo, handsomely paid to grace the important occasion.
The calculative woman took advantage of the guests who were lost in Jalamo’s vibrant performance and slithered back to the mother-in-law’s house where she furiously urinated before majestically marching out smiling, ostensibly as a confirmation that her mission was accomplished.
Reliable sources said the woman urinated in all rooms in the house in a quick succession that even the hawk-eyed police officers hired to provide security only learnt of her action when the deafening hits of Jalama abruptly stopped after screams rent the air.
The matter has been tabled before the elders but according to the Luo culture, those in the know said that the marriage qualified for a possible cancellation despite 15 heads of cattle and 12 goats as well as hundreds of thousands Bonke presented in exchange of the woman he loves. 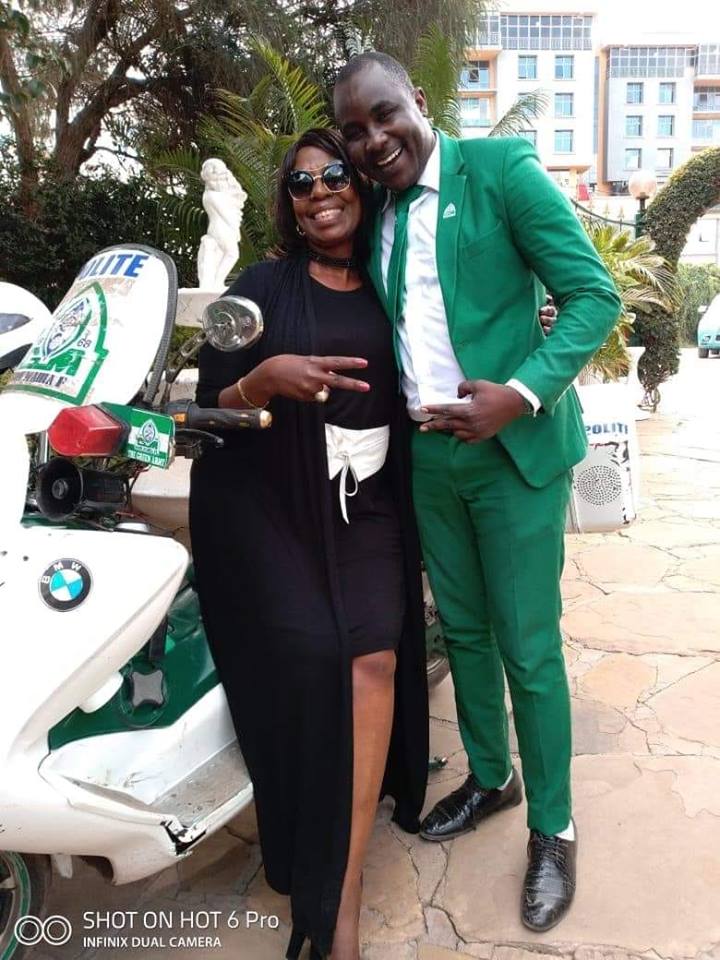 Risper has reportedly denied the allegations insisting that she was being defamed and promised to take Bonke to court over the same.
But some of her close friends are of the opinion that she is not beyond staging such a drama given her past theatric stunts that have come into sharp collision with the Luo culture.
A story has been repeatedly told how the Ruby Cut owner chased her own sister, Susan Awino from her home after snatching the husband, George Achola, a former Migori county