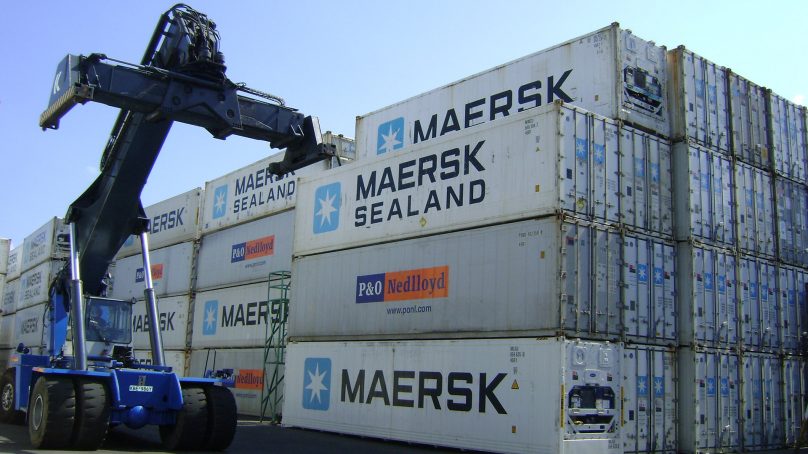 Importers are accusing a Kenya Revenue Authority manager of frustrating and causing them to incur huge losses in their transactions at the Kilindini Inland Container Depot.
The importers claim ICD manager Rosemary Njeri has made their business operations difficult through an alleged extortion syndicate running the show between the Data Processing Centre at Kilindini and ICD.
“She directs goods to be withheld at the ICD claiming they have been undervalued at DPC forcing owners to part with between Sh200,000 to Sh300,000 per container to avoid incurring demurrages,” the importers claim.
The customs officials reportedly invoke names of top managers at Times Tower as the ones to whom the bribes are to be forwarded to as a way of making the importers to cave in to the huge demands.
It is further claimed the customs officials are in the payroll of big companies whose documents are processed in record time and goods released unlike small scale importers whose imports are subjected to unnecessary delays. 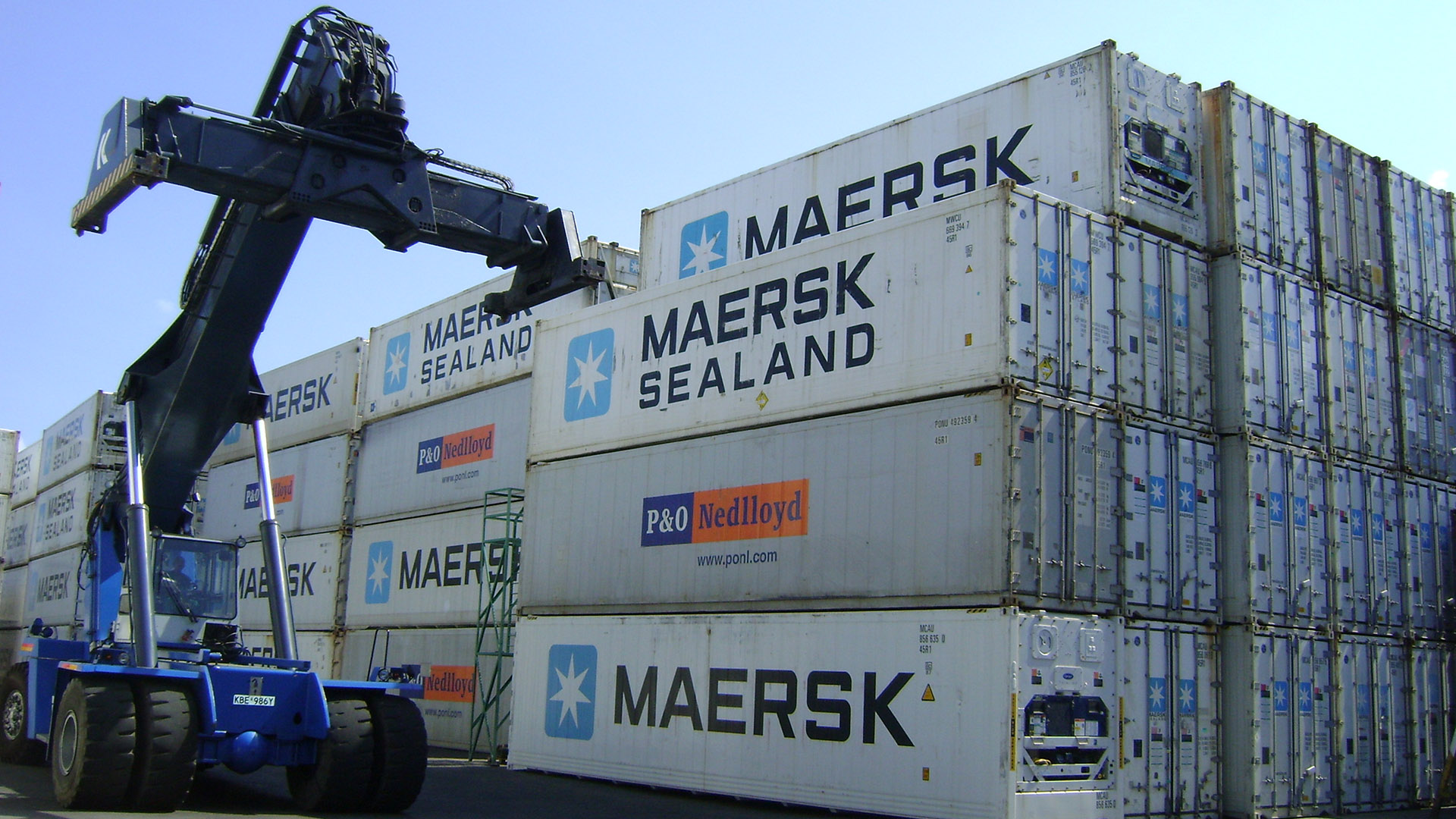 In the past, there have been numerous complaints about the operations of Kilindini’s DPC with importers lamenting about delaying tactics employed by officers to force them to part with bribes.
“Documents lodged at DPC are taking too long to be processed yet the exercise is simple and can take only a few hours. The unnecessary delay is meant to blackmail clients and importers to offer bribes through brokers who pass the loot to senior customs officers,” a clearing agent said.
The sabotage at the ICD, DPC and verification section is making the cost of doing business to rise with the extra expenses eventually passed on to consumers making cost of living higher.
A senior customs officer at Toyo office also uses brokers to solicit for bribes on his behalf from importers.
Previous
National
Read more