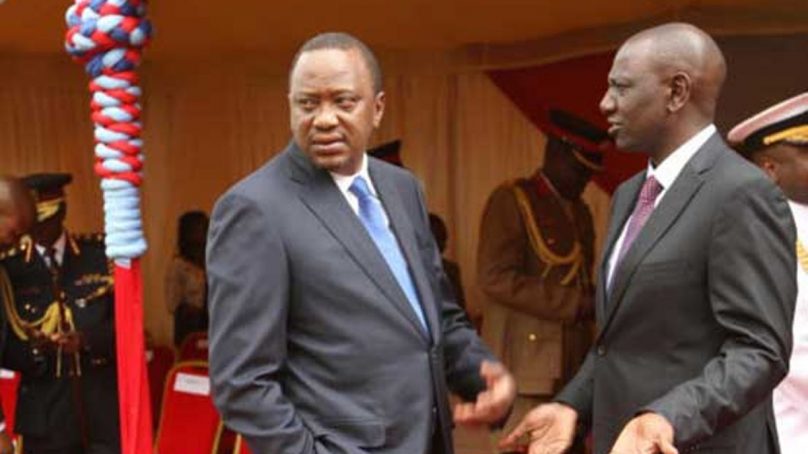 Inside Uhuru plot to tame Ruto in Mt Kenya

Unfolding political events in Kikuyuland are proving to be a big headache to Uhuru Kenyatta.

That Uhuru has been unable to counter the current rebellion against him is no secret. Uhuru has been forced to skip major events in the region as his deputy William Ruto political star seems to be on the rise.Many say Uhuru has fallen prey to powerful forces surrounding him in the region politics which is costing him heavily.

Insiders add that Uhuru fell out with most Mount Kenya MPs when he appointed their rivals, whom they floored during the Jubilee Party primaries, to lucrative state appointments. 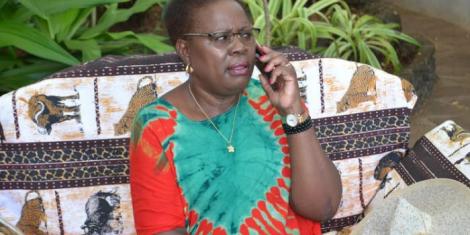 A section of Uhuru handlers are said to be worried of Ruto presideny and will do all that costs them to block his presidential bid. At one time, the same power barons engaged in a move to embark on the development matters in the region leading to Ruto assassination claims that saw them retreat. The Mada Hotel so-called strategic talks are no more.

Are technocrats based at State House and Harambee House now using Kieni MP Kanini Kega and Murang’a woman representative Sabina Chege to humiliate Ruto by giving the lawmakers hefty contributions to contribute on the president’s behalf during functions attended by the DP? 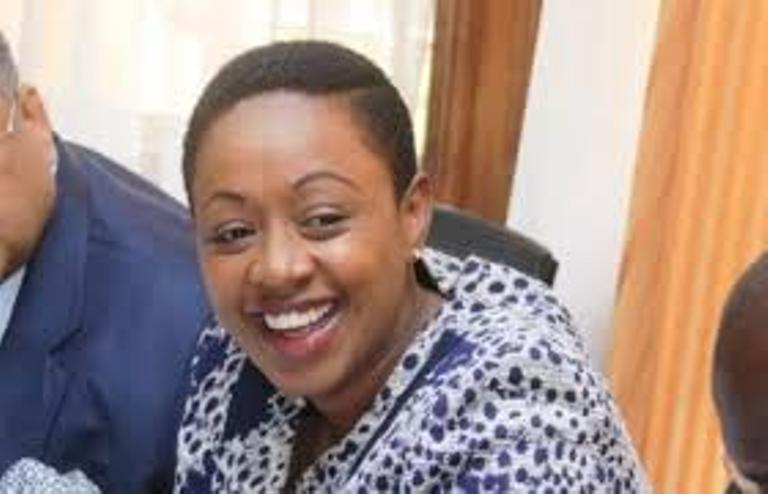 That is the question in the minds of Central Kenya voters after Sabina on December 6 2019, presented Uhuru’s cash contribution at a function that the deputy president was present in Maragua, Murang’a.

But Sabina found herself on the wrong side of her electorate when the crowd shouted her down for claiming Uhuru had sent her to deliver his message.

She had attended a women empowerment drive at Maragua where she tried to defend Uhuru against allegations of having neglected his backyard after the 2017 general election.

“Do you think the president lives in Somalia or Kenya, and do you think he doesn’t know your problems?” Sabina asked prompting disapproving grunts from the visibly angry crowd.

She tried to convince the residents that the president would visit the area to have a candid discussion about matters affecting them, but they would have none of it. 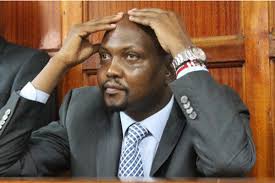 Uhuru’s move to send Sabina drew the ire of Gatundu South MP Moses Kuria who had accompanied Ruto to Maragua.

Kuria claimed those who surround the president are up to no good and are misleading him on a lot of issues in the country.

“I want to tell the president that he is surrounded by witches, false prophets and pharisees who lie to him that some of us do not respect him,” Kuria stated.

Kuria reminded the president that he and other leaders sacrificed their time traversing the country campaigning for him.

The MP explained that they supported the head of state out of love and wondered who would dare tell the president that they did not respect him.

“We helped him form the government because we love him and you who claim that we do not respect the president, God is watching you,” he added.

“At this point, Ruto has become like the devil. You share a cup of tea with him and you are required to provide a 41-page explanation accompanied with a letter from the chief and another from your grandmother. When did we get there?” Kuria wondered.

And on January 7 2020 Kega presented Uhuru’s cash contribution at a funeral that Ruto was at, in Mathira, Nyeri county, drawing the ire of the second in command and his allies.

Ruto and his allies used the funeral of Mathira MP Rigathi Gachagua’s mother as an opportunity to state their position on the 2022 elections and assert the DP’s position.

“I happened to meet with the president at the Coast and he said since he would not be able to attend the funeral I should convey his condolences. He also sent me to bring Sh500,000 as his financial contribution and I have topped that up with Sh100,000,” Kega said before handing over the cash.

But a bitter Ruto going by his speech and body language would have none of it.

“You all know that there is only one person in Kenya who was sworn in to deputise the president. And I will do that very diligently. Everybody should do their job. If you are working in a hospital, do that. If you are a watchman or MCA do your job. Let us respect each other,” an angry DP said before reading a written message from the head of state which he grabbed from Central regional commissioner Wilfred Nyagwanga. 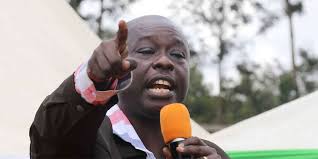 But according to insiders, Kega was given Uhuru’s cash by Uhuru who skipped the function fearing Ruto presence. Many are wondering loud how Uhuru can skip a funeral of a mother of former governor and MP. Kega met Uhuru courtesy of principal secretary Karanja Kibicho.

The intention was to humiliate the deputy president by portraying him as a man who had lost the trust and confidence of his boss, Uhuru.

Kibicho according to reliable sources had also directed Nyagwanga to read the president’s speech.

The arrangement was for the regional commissioner to speak last as the official government representative, but Ruto grabbed Uhuru’s speech and read it. The deputy president was the last government official to speak at the funeral.

Matiang’i and Kibicho plan drew the ire of vocal Kandara MP Alice Wahome who attacked Kega for breaking protocol by purporting to represent the president while the deputy president was present.