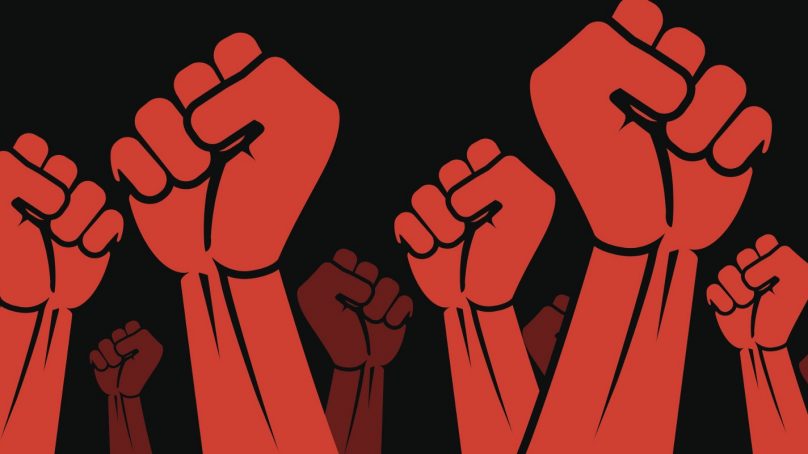 Is Kenya courting a revolution

Way back on January 25 2011, Egypt was well set for the annual National Police Day fete that dated back to years of president Hosni Mubarak’s reign. But unknown to the powers that be, a conglomeration of youths across the country coincidentally had their own plans, sending a powerful statement against increasing police brutality.
High on their agenda were well choreographed demos, marches, forced occupations (of highrise buildings), non-violent civil resistance, civil disobedience and industrial strikes among others were part of what was on their menu.
Inevitably though, violent protests between security forces and protestors from all walks of life – both socio-economic and religious strata – had to mark what would come to be known as ‘The Egyptian Revolution’ that ultimately ended Mubarak’s iron-fist hold on Cairo’s seat of power, leaving nearly 1,000 people dead, with over 6,000 others injured.
Other than police brutality – the documented epicenter of Egypt’s coordinated mass protests – myriad factors came to play: unemployment, arbitrary hikes in food prices, corruption, low wages and political censorship.
The Egyptian uprising was a culmination of the famous Arab Spring that caught several Muslim establishments, namely Tunisia, Morocco, Syria and Libya off-guard, with the pronounced political and socio-economic impact still attending to these popular uprising to date.
Near home, the little known Alaa Salah movement of Sudan is an embodiment of female force that could easily trigger an African Spring characterised by peaceful resistance and unity.
The rebellion that recently ended Omar al-Bashir’s stranglehold on Khartoum has the potential of igniting a fire of revolution that could easily spread across the African continent largely seen as corrupt and undemocratic.
The Sudanese protests, mostly perfected by women and youth, arose last year when the country’s economy was in a free fall marked by spiraling costs of living and deterioration of economic conditions at all levels.
More specifically, this had all to do with the rising prices of basic commodities including bread, whose price rose threefold.
Here in Kenya, matters have not been any better. The spiraling prices of basic commodities – unga, kerosene et al – have been the norm rather than the exception. In the wake of the biting drought in the country, fears abound that the situation shall get dire.
A hungry man is an angry man, so goes the old adage.
Ironically, the pangs of hunger that have since claimed tens of lives in Northern Kenya and beyond come at a time when millions of bags of maize are lying in stores of farmers largely due to unfriendly government policies including pricing.
Remember the Galana-Kulalu infamy? A perfect blend of sleaze and misplaced priories that only help deepen the pockets of a few privileged individuals as opposed to the goal of cushioning the country against incessant food shortages.
Still, the common folk are captives of a punitive tax regime for many years now. Overtaxed left, right and centre, the average Kenyan can hardly be a happy man or woman. Worse still, state coffers have always been the subject of elitist allure of corruption perpetrators.
When all is said and done, it all boils down to a credible leadership capable of safeguarding – if not advancing – the interests of the common citizen. A leadership that is sensitive to the needs and aspirations of its subjects. Jubilee, here we come!