The norms upon which Luos base the need for a son to have his own homestead are defined by generation progression. The pride of the head of the homestead is to see how many successful homesteads his scions have established. Unfortunately, the Jaramogi Oginga Odinga dynasty does not ascribe to this Luo philosophy. ODM supremo Raila Odinga’s chocking and obliterating stranglehold onto emerging Luo leadership is akin to the big cockerel attacking the young ones for crowing in the homestead. The ODM leader has every election cycle tightened his hold onto Luo politics with glee albeit to the chagrin of many observers. Raila has never tolerated any emerging democrat in Luoland especially within his ODM party. This principally defines the democracy customizing ideology of Raila, a factor which is now causing open rebellion in Luoland and seeds of generation change being planted. The catchword more often than not used in justifying this vice is the anecdote that democracy must be guided. 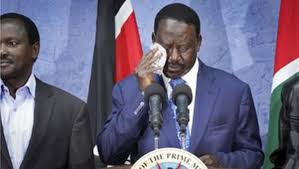 Raila first contested the presidency in 1997 a time when many of Luoland voters were either in diapers or were not yet born. These youngsters are now voters and do not know much about Raila. Clearly shows that Luoland is ripe for generation change in its leadership structures. The question is, does Raila have any qualities that can inspire those who were born when after he first contested the presidency or is he a career presidential contestant driven by personal ambitions? When Raila was rising it was a prime time for generation change in Luoland and he managed to pick from where his father left. 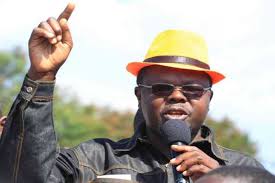 He completely alienated his father’s cohorts from the local leadership equation the likes of Anyang Nyong’o, James Orengo. Fortunately, the Odinga dynasty has no progeny to take over in generational change after Raila. Clear indicators that 2022 Luoland leadership shall embrace generation change can be attested by the performance of Eddy Muok during the Migori senatorial by-elections and that of Ugenya MP David Ochieng during the Ugenya constituency by-elections and more younger Luos need be encouraged to go straight to the public for leadership opportunities. The same scenario was earlier replicated in Kisumu East where Ahmed Shabir cruised past Nick Oricho of ODM via an independent launch pad. Olago Aluoch applied the same tactics in Kisumu West and beat John Awiti. It would be interesting to evaluate how Raila will manage to tame the emerging urban Luo younger generation who see him as an opportunist who uses them as a pawn in the political chessboard in renegotiating for his business interests. 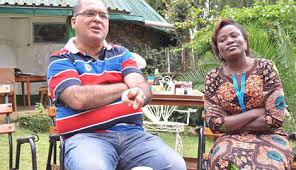 In leadership changeover worldwide the younger populace holds the decree and when the time comes in Luoland this will not be an exemption. During the 2017 general elections an indicator that generation change is in the offing was the number of youngsters whose names got printed on the ballot papers as independent candidates for various positions and whose average score was around 300 votes. With any multiplier factor this clearly indicates that the youngsters who made it to the ballot are the price of change that Luoland needs. Raila has always had a formula of setting up Luo clans against each other during elections and with determinate factors devolving courtesy of devolution it is clear that the younger generation which primes a tribeless Kenya will not yield to his antics.
Evaluation of 2017 election results in Luo urban elective positions reveal that ODM and Raila had no option but to cede ground for the interests of the youthful populace.
Babu Owino of Embakasi, Fred Ouda of Kisumu Central, the late Ken Okoth of Kibra etc are factors in play. 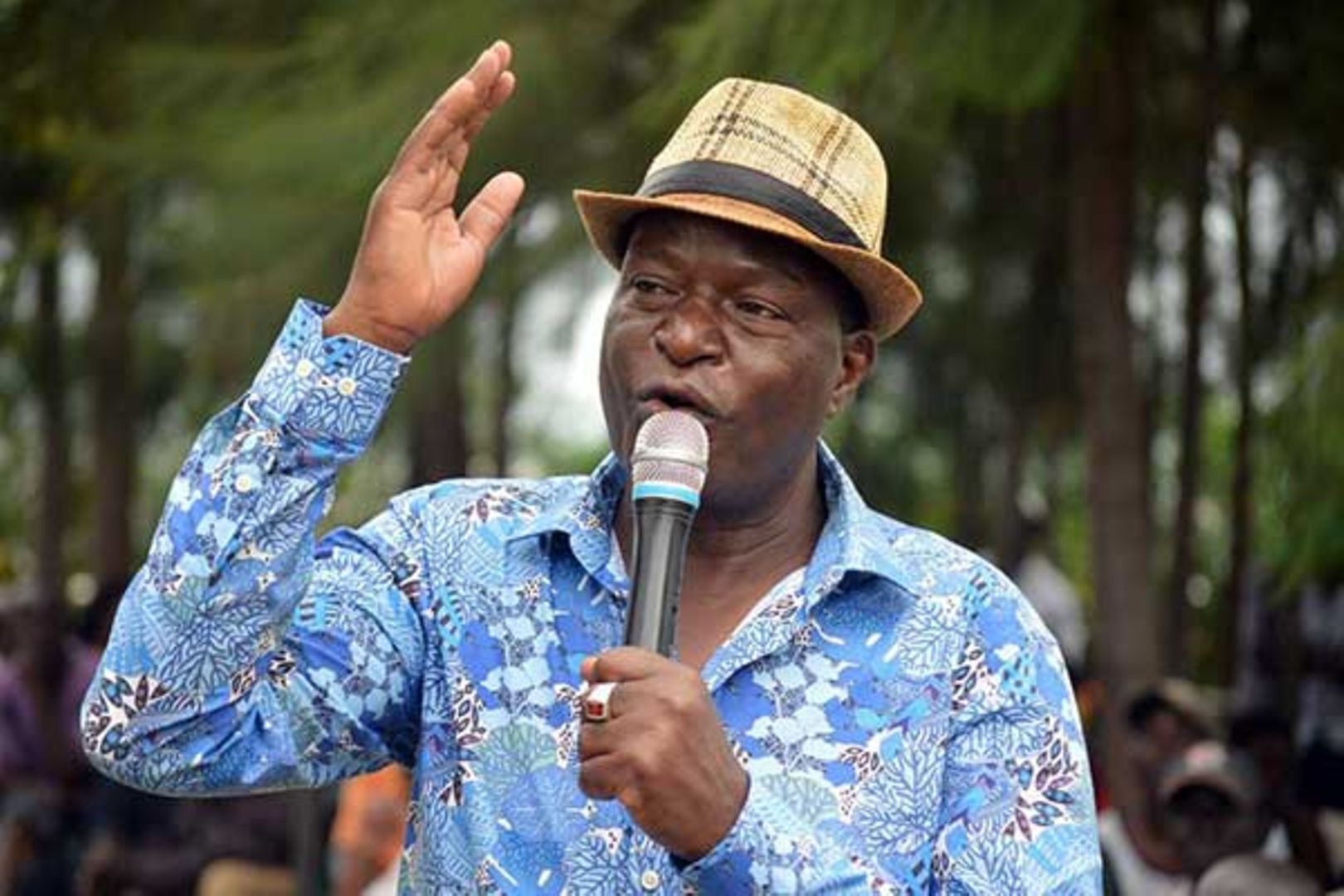 An evaluative read on comments on various social media pages on Luoland topics clearly show that the objectives of leadership in Luoland and what Raila stands for
has no forward prism for he has failed to instill devolution spirit in his select devolved Luoland leadership.
Is there any value addition for national capitulation of Luo youth if Raila’s intrinsic objective cannot be realized and is this the hypothesis as to why Raila is shying away from setting up his 2022 presidential bid?
A more telling reality as the balance tilts in Luoland in Raila’s favour is the anticipated entry of former Nairobi governor Evans Kidero into the murky waters of Luo politics by vying for the Homa Bay gubernatorial seat. 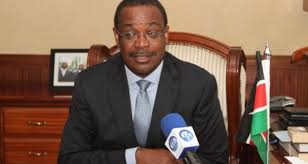 Kidero has already declared his interest in Homa Bay even though he is yet to name the party in which he will be gunning for that envied position.
Kidero once upon a time tested waters in Luoland by holding a series of funds drives to the chagrin of Raila’s loyalists led by Siaya senator James Orengo who is now a Saul turned Paul for those who knew his previous stance in national issues. Orengo came out in the open to demand the source of funds Kidero was using in the massive funds drives.
A major shift in generation change in Luoland would most certainly sound the death knell for Odingaism in the region.