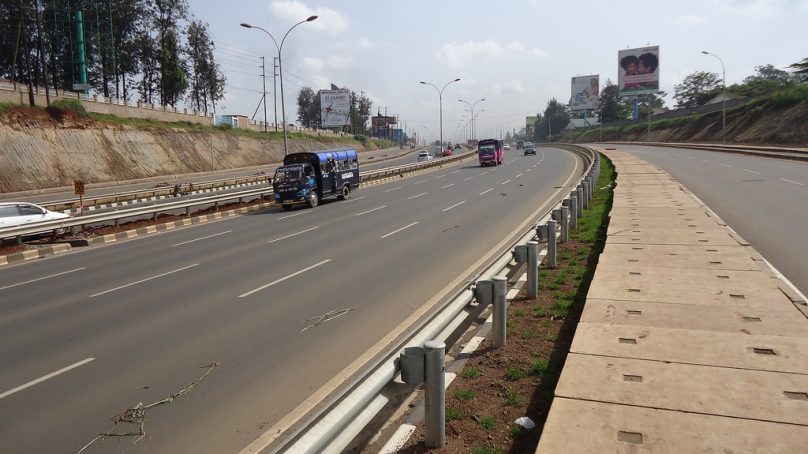 July 20, 2016 0
Editors choice
137 views
Like
Dislike
0 0
Time and again, we have been advised not to cut the hand that feeds us or the branch on which we sit. There is a West African proverb to the effect that only a fool tests the depth of a river with both feet. The government is in constant talks with various agencies to raise funds in order to fix infrastructure. These engagements come in form of loans whose repayment periods are so long as to include even the unborn. Through such, roads, rail and broadband communications networks have become a reality. Maritime talks and efforts to salvage the aviation sector are ongoing. It is true the state of sewerage and waste management services in most parts of the country are not up to date.
The institutions the government has engaged with towards this cause include World Bank, European Union and the African Development Bank. Foundations like Bill Gates and Melinda and Bill Clinton have also come on board. The Thika Superhighway, Lamu Port project and, the ongoing construction of the Standard Gauge Railway are the evidence on the ground. I’d like to add here these projects are meant for the common good of the citizenry. Pilfering of public utility infrastructure materials is therefore barbaric.
Roads are the most vulnerable to vandalism as rail guards, road signs and footbridge construction materials find their way into scrap metal yards. In the most extreme cases footbridges have been converted to dwelling places for street families thus making them unsafe for use by pedestrians. Improper usage of the roads by the matatu operators is a contributing factor to deteriorating state. It is quite a spectacle to see women scaling the perimeter wall at Gitaru-Muguga section of the Nakuru-Nairobi highway. Why do we allow potholes to sink so deep?
The aviation infrastructure is also affected through encroachment on airport land. Court cases involving the Kenya Airports Authority and individuals have been reported. Lake Victoria is suffocating under the weight of the water hyacinth menace which has led to dwindling stocks of the famous Tilapia fish. There is now uproar over Chinese fish imports when in actual fact the Chinese came, saw and seized an opportunity. Where were those responsible when the plant started to ‘grab’ the lake? I have not in any way overlooked the other uses of hyacinth. The import here is the use of the lake as a source of fish overrides all other uses, the reason we bemoan the loss of Migingo Island to Uganda.
Protection of water towers is paramount if we are indeed serious about conservation of the environment. This need not be politicised as was the case of Mau Forest pitting William Ruto on one hand and Raila Odinga on the other. When water towers are protected then the relationship between forests, rainfall (water) and electricity power generation becomes clearer.
The bodies charged with provision of various services must not engage in blame games when things go wrong in their area of jurisdiction. Take for instance in electric power sector Rural Electrification Authority, Kengen and Kenya Power must work together for smooth supply of power. The road works are handled by many bodies for example KenHa (highways), KeRRA (rural) and Kura (urban). There are roads which are said to be under CDF while others belong to the county. This confusion opens loopholes leading to vandals who take advantage of the situation.
Waste management is a huge industry which can fill the employment gap especially for the youth. A lot of research work needs to be done to realise this feat. Corporate have tried to show the way through partnerships with Counties by providing bins which are clearly marked for types of waste. Invasion of private premises for use as disposal areas is worrying. The perimeter wall at Serena Hotel has been converted to a public urinal while the wall at Moi girls’ school in Kibera is sagging with all manner of waste. Damage to the environment is the worst form of vandalism.
Image: Jamii Forums
Previous