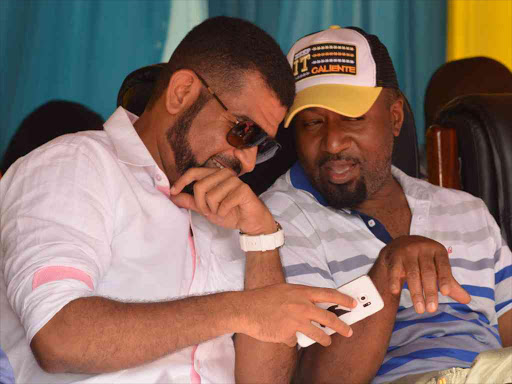 Following reports that Mvita MP Abdulswamad Nassir is set to contest for Mombasa governor seat, aspirants eyeing the parliamentary seat have kicked off early campaigns to succeed him as Mvita MP in 2022 general elections.
Governor Hassan Joho is fronting his close associate Mohammed Machele for the Mvita seat. Machele Foundation was being empowered by Joho and used in helping Machele make inroads. 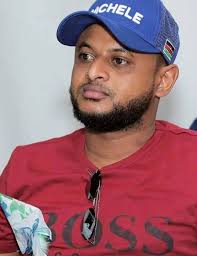 But inspite of governor’s backing, it will not be a walk in the park for Machele as other contenders are scheming for the seat.
The constituency has a significant presence of upcountry voters who are small scale traders at Mwembe Tayari and Majengo markets most of whom are Najib Balala supporters.
Among those expected to give Machele a run for his money includes businessman Mohammed Juma, Omar Shalo, Majengo MCA Ahmed Nyundo, Ali Mwatsahu and Mohammed Tenge.
Juma who declared his interest recently operates in South Sudan and United Kingdom. He began his political career campaigning for former Kisauni MP the late Karisa Maitha and former Westlands MP Fred Gumo.
Abdulswamad, the son of the former Mombasa political supremo Sharif Nassir is Mvita MP for a second term.
There are reports Joho has handpicked him as his preferred successor. Joho has also lined up his preferred candidates in all the other five Mombasa county constituencies. 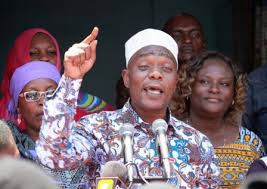 In Kisauni, he wants his longtime ally and PA Rashid Bedzimba to dethrone Ali Mbogo, Nyali constituency is reserved for the governor’s cousin Said Abdalla aka Saido who was floored by Mohammed Ali aka Jicho Pevu in the last elections.
In Jomvu constituency, the governor is grooming Mikindani MCA Renson Thoya even though ODM supporters are pushing for Knut official Dan Aloo to land the ODM ticket. There are also those in the Joho camp who are pushing for Karisa Nzai.
In Changamwe, the Joho camp wants Juma Goshi to take the seat, accusing the incumbent Omar Mwinyi of being a lone ranger in ODM activities in the port city.
They also fear Mwinyi may not be able to contend with the emerging political wave of newcomer Joshua Kiminza aka Pastor.
Back to Mvita, Joho and Nassir will have a hard time convincing Old Town residents to vote for their candidate. 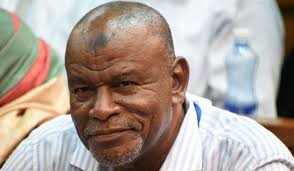 The residents say they are waiting for opportune moment to revenge over Joho’s action of locking them down to fight corona mid this year.
The residents claim the action was malicious. They accuse Nassir of keeping mum when they were being allegedly