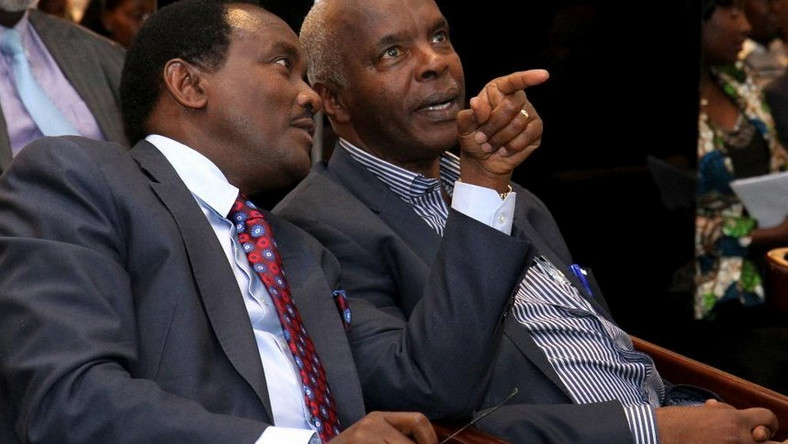 Tension is still high at Makueni county assembly after some MCAs exchanged blows following remarks made by Makueni women representative Rose Museo concerning open discrimination against nominated MCAs.
A section of MCAs are blaming Kasikeu MCA Julius Tangai of Pick for the chaos. 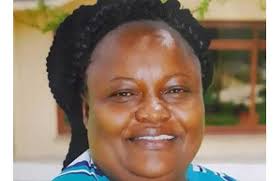 It all started when Tangai said stood in the chambers to ask whether Museo had authority to question why nominated MCAs were kicked out of retreats conducted at Panari Hotel recently.
Tangai further warned Museo to stop interfering with the affairs of the county assembly and concentrate on other matters that pertains to her work.
In response, nominated MCA, Urbanus Wambua of Wiper defended Museo, saying she had a right to comment especially on the mistreatment nominated MCAs were undergoing when it comes to retreats conducted away from the county.
This interjection infuriated Tangai who descended on Wambua with blows and kicks. Now, MCAs want Tangai disciplined saying he was drunk on that day.
According to Wambua, he stood to respond to claims that Museo had no authority to address matters concerning county assembly. It is then Tangai rained blows, kicks on him as chairs flew in the air. Wambua sustained a dislocation on the left shoulder and was treated at a hospital in Wote town.
According to Makueni county assembly speaker Mbilu, Wambua is an actor playing 2022 politics with help from external actors.
Mbilu further said that he has not reported to him as required by law governing conduct of members in the assembly, which is within the powers and privileges committee. 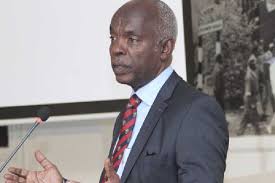 At the same time, the speaker said that the footage from the CCTV indicates that the MCA tore his own shirt while he was in his car and that they will establish the dislocation of his shoulder from the doctor’s report.
“A bunch of three MCAs does not represent the 18 nominated. They are seeking sympathy and attention. Someone campaigning for governor is behind this. Listen to those interested in assembly issues, you will know who he or she is,” said Mbilu through SMS.
Last week on Friday, Makueni MCAs were called for a meeting in Nairobi to discuss on the 2019/2020 budget estimates.
However, the meeting was adjourned by Ivingoni/Nzambani MCA who is also deputy speaker Harrison Mutie.
It emerged later that the elected MCAs had a different communication and they were left behind to continue with house business barring the nominated MCAs.
The county assembly has 15 female nominated MCAs majority from the Wiper party and that was not the first time they were locked out of an assembly retreat, last year they were kept off a retreat in Mombasa.
According to one of the ward reps who sought anonymity for fear of being sidelined in the assembly, the exchange has been fueled by the rivalry between Kalonzo Musyoka and Kivutha Kibwana succession politics of 2022.
Analysts say it is purely Kalonzo- Kibwana feud. Nominated MCAs from Wiper and those allied to Kalonzo are getting subjected to discrimination and frustrations. Francis Mutuku, Makueni Wiper chairperson who is the immediate former majority leader said the perpetrators should be arrested immediately.