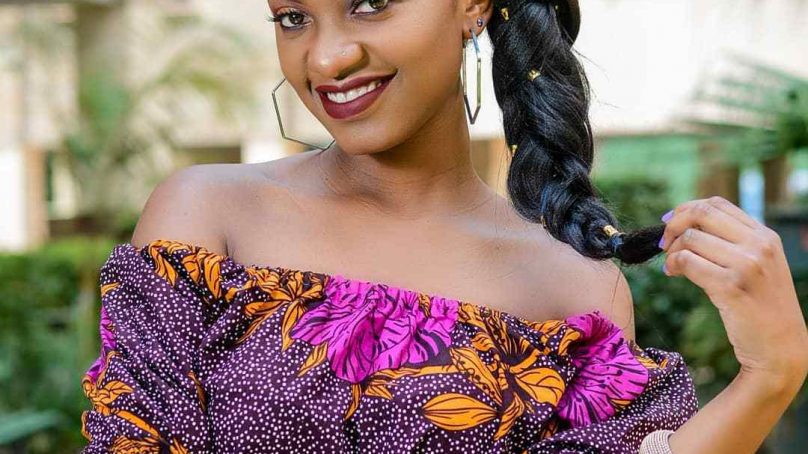 Two Kenyan ruby players who played for the national team and Kenyan Harlequins accused of gang rape around April 2018 have been found guilty. Sources indicate the judgement was done in Camera and not in public as many had anticipated.

Frank Wanyama and Alex Mahaga  had been accused of raping Kenyan budding singer Wendy Kemunto repeatedly on her birthday on February 10th. 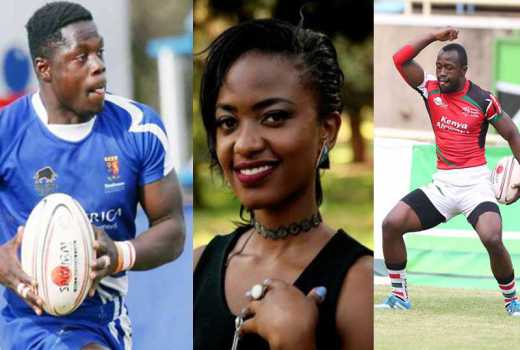 It took the singer a lot of courage to come in public in 2018 and reveal the painful, shameful act done to her. She  never reported the matter to the police adding that she regretted given that she was pregnant. 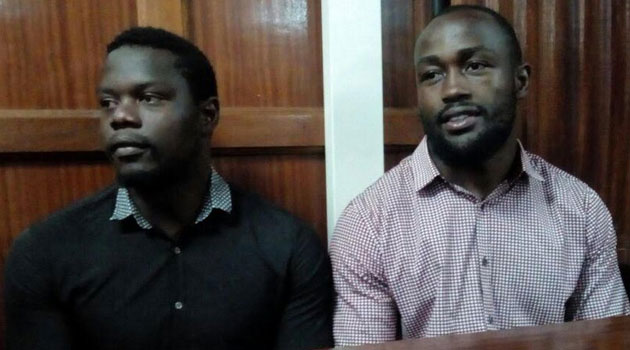 The two players went recorded a statement at Kilimani Police stating that the act was consensual and that singer wendy was trying to blackmail them.

Kemunto has also recorded her statement at the same station. The singer claimed she was raped after accompanying one of the players to his house when her birthday party ended. “I was slipping in and out of consciousness maybe due to shock, but I was helpless. I couldn’t fight two men who play rugby professionally. Obviously they were stronger, hence I let them do whatever they wanted to do the whole night,” she claimed.

Their DNA samples were extracted for further investigations regarding the weighty case.