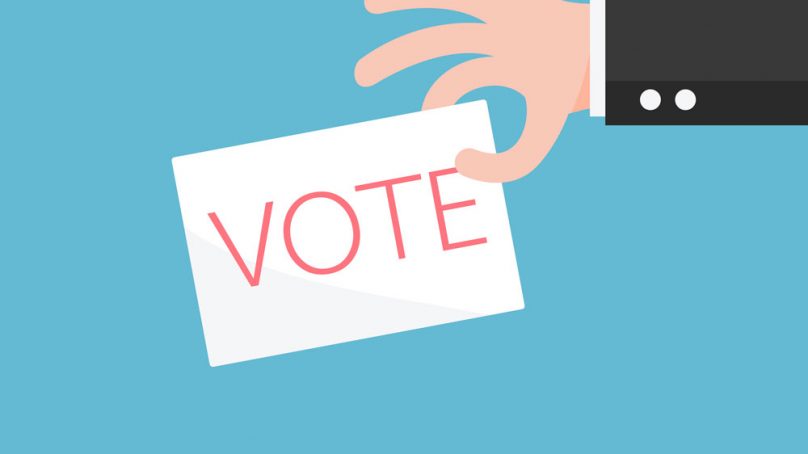 July 28, 2016 0
237 views
Like
Dislike
1 0
The Independent Electoral and Boundaries Commission has lamented at the poor response to its voter registration exercise which began February 15 to March 15 2016, a period of one full month. By end of the exercise only 1,428,056 voters had been registered out of  the target of 4 million (34pc) that had been envisaged. Out of this number, 493,169 were already registered voters transferring voting centres. This means only 934,887 new voters were registered.
Only seven counties managed to get 50pc and above of their set targets. These are: Kajiado, Marsabit, Tana-River, Narok, Migori, Kiambu and Siaya. Further, five other counties namely: Elegeyo-Marakwet, Taita Taveta, Embu, Kilifi, and Vihiga obtained less than 25pc of their set targets.
The IEBC is blaming politicians for not doing enough to recruit the very voters they will need to win both the primary and general elections in 2017. Despite pleas by the coalition and party leaders, why is there such a poor response to voter registration so far? Even the last minute surge (a supposedly Kenyan habit) did not occur this time round.
Since this was a mass voter registration targeting new voters and those who wished to change their polling stations and ward/constituency, and with another one is to be undertaken in February, 2017, there was no urgency and IEBC can expect to net no more than 5 million out of its target of 8 million, by the August, 2017 elections.
In order to find out the approximate number of youth potential voters (first time voters) and in which county they live, one must look at the Kenya Election Database and Demographic Data. According to the 2009 population census, there were 4.6 million Kenyans who were aged 11 to 15 in August, 2009 and would reach the age of 19 to 23 by 2017, hence would be able to register as voters. This age group would have been only 14 to 18 years of age in 2012; hence most were too young to register by December, 2012. Since the IEBC does not give the voter’s age when registering Kenyans, it not possible to know the exact number from this age group who may been registered in the mass voter registration in February and March, 2016 (they would have been aged 18 to 22 in 2016), as per table below:-
Thus the total potential voters in the 11 to 15 age group in 2009 (who will be 19 to 23 years of age in 2017) will be 4,696,087 but due to mortality and other factors, the number may reduce to 3.7 million (80pc). The 2009 Population census not only captured the age but also the gender, county and type of area (rural or urban), hence it was possible for the first time to report the number of youth potential voters using the above parameters.
Out of the 4.6 million youth potential voters who will be aged 19 to 23 years in 2017, 2.38 million are male and 2.30 million female, hence gender ratio of 50:50. The number of this age group who live in urban areas is 1.2 million and those in rural areas are 3.4 million. Note that Nairobi and Mombasa counties do not have rural areas.
Previous
Opinion
Read more

Can change of name spur performance in business organisations?