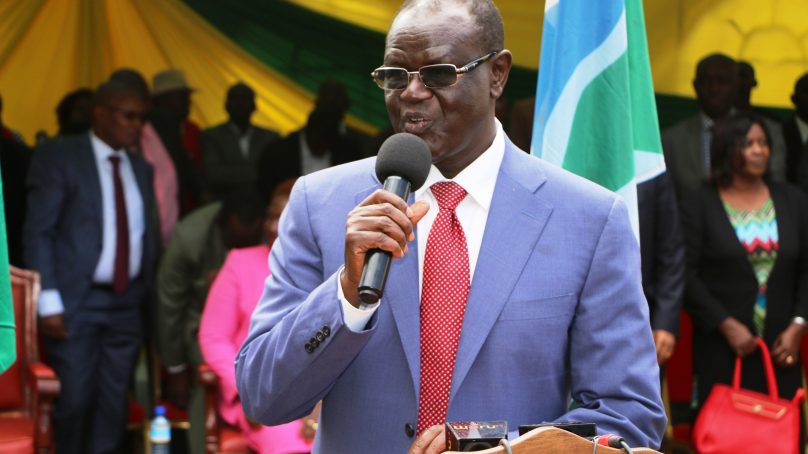 Meru county assembly trade committee is at war with Governor Kiraitu Murungi government over Sh329m Leopard Rock Lodge controversy.
Leopard Rock Lodge is a luxury lodge located within Meru National Park.
According to the committee, an arbitrator had ruled that Meru county pays the hotel proprietor Sh329m after terminating his contract before expiry.
The lodge was managed by a foreigner who had leased 40 acres of land within the park for 25 years from Nyambene county council.
The council had agreed with the investor for a monthly rent of Sh30,000 and a daily payment of 5pc of the sum collected from bed occupancy.
The lease was suspended on October 30 2008 where the parties agreed that the rent was to be Sh60,000 increasable by 10pc every two years and daily payment of 10pc of total sum collected from bed occupancy.
In a court ruling dated May 2 2019, it was noted that the county government of Meru terminated the lease in July 2018 hence making the investor to demand compensation of Sh525, 881,985, an amount that the government declined to pay.
As a result the court heard that the investor approached the chairman of the Chartered Institute of Arbitrators with the request that an arbitrator be appointed to determine the dispute. However, it was noted that Governor Kiraitu Murungi declined an application to concur with the arbitrator.
In its ruling the court had directed the chairperson of the Chartered Institute of Arbitrators or Nairobi Centre for National Arbitration to appoint a single arbitrator to determine the dispute.
Meru Deputy Speaker Elias Murega wants the investor back. Murega wants the assembly committee will investigate where the Sh329m is going to.